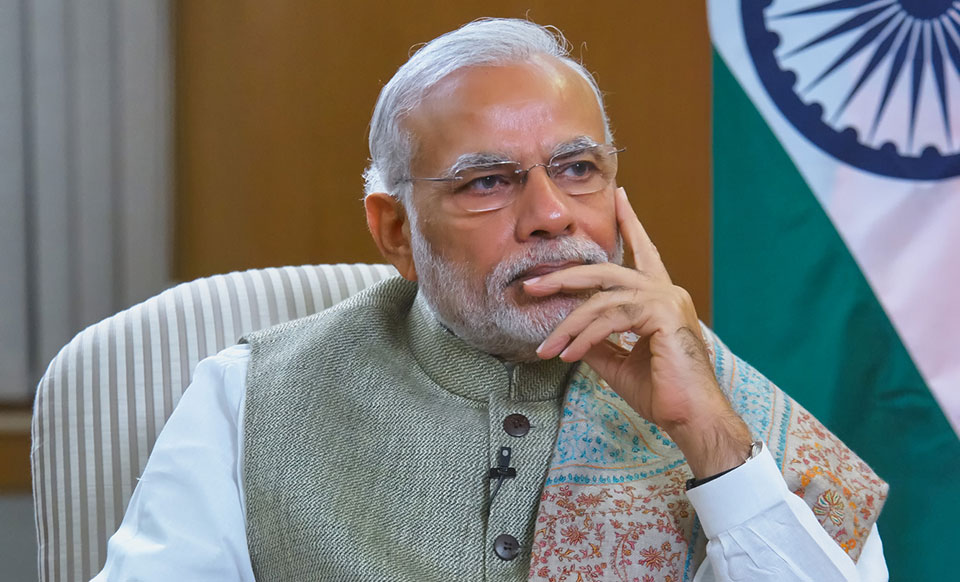 Indian Prime Minister Narendra Modi is a man of all moments. He is a gifted communicator and an expert in getting his messages across to his citizens successfully. He knows how to rise to the challenges. He is capable of converting adversaries into opportunities. Modi has only opportunities, not threats in his entire political career. Most leaders panic when encountered with challenges for a moment and remain stoic but Modi is an exception. It may be due to his struggles and sufferings since childhood and his political ideology and unquestioned loyalty to his Bharatiya Janata Party (BJP).

Narendra Modi has created several magical tools to connect with his people. When anti-CAA (Citizenship Amendment Act) was at its peak, COVID-19 has come to his rescue. He immediately brought awareness in the citizens by announcing Janata Curfew (people’s curfew) which is the first magical tool. He connected all Indians emotionally to fight against the coronavirus.

He was successful as Indians came out in hordes to clap and applaud the care and essential workers. The second magical tool was the sudden announcement of a 21-day lockdown across the country. Although it created panic in the people, it prevented the pandemic from spreading. Several global leaders and organizations including the World Health Organization (WHO) appreciated his timely courageous decision. India is the second-largest populated country in the world with a low level of literacy and inadequate infrastructure to handle this pandemic. India has a population of more than 1.3 billion and managing and leading them is a herculean challenge for leaders.

However, Modi has made it possible by bringing mass awareness within a short-span and mobilizing them immediately. Modi deployed the third magical tool of turning off the lights for 9 minutes on 05 April 2020 and lighting up lamps, candles, and mobile flashlights to display the nation’s collective spirit to defeat coronavirus. It was a huge success and sent a message to the world that Indians stand united to fight against the coronavirus.

Until March 2020, there were protests against the CAA and the National Register of Citizens. Some Indian States passed resolutions against the implementation. With the pandemic, things changed and the attention was diverted to combating coronavirus. Modi proposed 14 hours Janata Curfew which drew the attention across India and elevated his image globally. He involved the people in the fight against COVID-19 and diverted their attention from various major issues including economy and unemployment.

On 14 February 2019, a convoy of vehicles carrying security personnel on the Jammu Srinagar National Highway was attacked by a vehicle-borne suicide bomber at Lethpora in the Pulwama district, Jammu and Kashmir, India. The attack resulted in the deaths of 40 Central Reserve Police Force personnel and the attacker. The entire nation was shocked and saddened. He converted this threat into an opportunity by conducting surgical strikes in Pakistan and used the prevailing public sentiment to win the 2019 general elections with a huge majority. Modi is undoubtedly a magical, motivational, and inspiring leader who knows how to use every threat into an opportunity.

Evolution of the Brand Called ‘NaMo’

Narendra Modi came to national politics without any experience at the national level. Several opposition leaders ridiculed him and reminded him that leading India was different from leading the State of Gujarat. He proved his critics wrong by establishing himself at the national level. He toured the world and connected with several global leaders and enhanced India’s image globally.

Narendra Modi is an honest leader with proven credentials as the Chief Minister of Gujarat for three terms. He is a more autocratic and less democratic leader when it comes to making hard decisions. He is a hard worker with political acumen. He is a courageous leader with a vision to build a strong India. He is a patriot and nationalist.

Winston Churchill was known for his able military leadership and widely respected as a wartime leader during the Second World War. Modi is the leader for all moments including peacetime and wartime. He leads from the front despite lack of resources, infrastructure, and facilities, unlike Churchill who was only a wartime hero.

Narendra Modi has a fleet of advisors with integrity, credibility, and experience who advise him on the right lines. Modi listens to them and makes decisions as per the situation. Real leaders emerge during tough times, especially during the global crisis. To conclude, leadership is easier said than done. Most people preach leadership but fail to rise to the challenge in reality. Leadership is something that comes from experience, observation, and passion to serve the people. And Modi is certainly one of such leaders who is blessed with them. India is blessed to have a courageous, charismatic, spiritual, and inspiring leader like Narendra Modi. Jai Hind.

tweet
share on Facebookshare on Twittershare on Pinterestshare on LinkedInshare on Redditshare on VKontakteshare on Email
Professor M.S. Rao, Ph.D.August 14, 2020 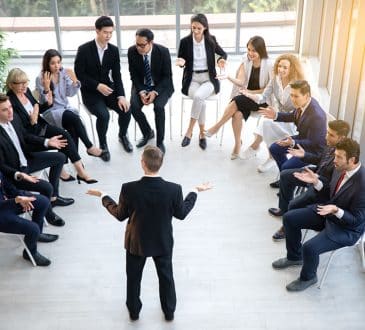