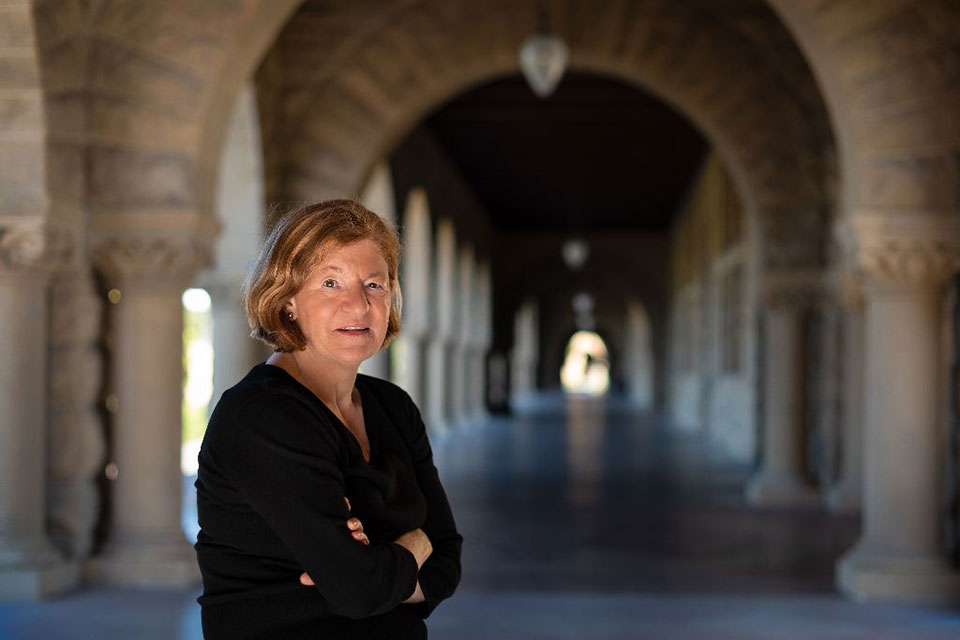 If you happened to be raised ‘back in the day’ you will recall the 3 R’s with which schoolchildren were indoctrinated: Reading, writing , ‘rithmatic. For my money, those three R’s served us well. I still believe in these disciplines as  the cornerstones of a well-rounded  education.

These days, reading and writing are not nearly in demand, or as valued, as a good CEO who demonstrates a mastery over the Risk /Reward paradigm. Add to that the 3rd R of responsibility and you have a very different persona in charge of day to day business dealings. In what is now being called the U.S.’s  ‘revolutionary summer’ that  third R that demands a closer look.

As CEO’s at the head of startups well know,  there is always a soul searching calculus : how much risk am I willing to take on and for how much potential reward?

In the early stages, it might be as simple as how many employees is my new company willing to hire?  How much runway do I have versus features I might like to deploy? ‘And, by the way, do I furnish my office from Office Depot or second hand? Do I pay for an office or have my teamwork at home?

On the engineering side: How rigorous am I going to be in my documentation versus agile? and Which features are essential and prudent for a launch and which can be postponed?

In my new novel, “Extreme” I place my CEO character, Arthur McKnight, at a critical juncture: The Silicon Valley veteran of multiple startups, Arthur has just been approached by a Los Angeles television network to create a reality show out of the game that his young company is building.

The plot thickens when Arthur realizes that the site, built on crappy code,  will never hold up to the load that the television show demands. So, being a seasoned CEO, and at the risk of damaging his relationship with his founders,  he brings on a Sr. Engineering Director to rebuild the site. This act incites much unrest in the young company. But Arthur holds his ground: His job is to create value, whatever it takes.

Another aspect of risk/reward is when a company is involved in sports, especially extreme sports. The game that the startup in “Extreme”  is building encourages athletes to push the edges of safety.

Here, the risk /reward paradigm gets another sort of work out.

When we move the risk into the physical realm, the question is ‘for how much damage is the company ultimately responsible?’

A decade ago, the sports site Strava was sued when a rider using its app was killed. Lawyers for the defendant argued that Strava was responsible, because  e even though it was an app, it was essentially acting  as a race organizer. The company disagreed. The company prevailed with the argument that there are inherent risks with cycling.

In ‘Extreme’ a player dies while executing his interpretation of a challenge (not a spoiler.) Again, the company side steps responsibility because players have been required to sign a release form.

I chose to use an extreme sports game to act as a metaphor for the risk that companies, and CEO’s  take every day.

In one scene, Jeff Price, the young co-founder defends his reasoning for continuing to make the game as dangerous as possible. He says:  “Death is sexy.”  Jeff is defending the edge-pushing challenges that the game presents.

The Director of Engineering, Doug Wiser, disagrees: “feartoshred (the name of the company in the book)  is a spectator sport. We’re not here to encourage people to take life threatening risks.”

Another layer of drama and tension ensue from the two key character’s philosophical disagreement.

On the topic of life threatening:  Let’s consider that third R:

With Covid and the social upheaval the United States is facing this summer,

CEO’s are, once again, being required to be responsible global citizens.  The first tests were in the last years when companies were confronted with Climate Change goals and the #metoo movement.

Now, companies are issuing public statements about their commitment to Racial Justice, keeping workers safe and working toward racial equality.

Corporate responsibility is a key requirement of the critical role.  I hope you’ll land on  the right side of history.

tweet
share on Facebookshare on Twittershare on Pinterestshare on LinkedInshare on Redditshare on VKontakteshare on Email
Joan GelfandAugust 8, 2020

Author of EXTREME (Blue Light Press) and You Can Be a Winning Writer: The 4 C’s Approach of Successful Authors – Craft, Commitment, Community, and Confidence (Mango Press), Joan Gelfand is also a coach and writing teacher. Her poetry, reviews and stories have won the Cervena Barva Fiction Award, The Chaffin Fiction Award and Red Room Authors award for reviewing. Nominated for three Pushcart prizes, her work has appeared in national and international publications, in-cluding the Los Angeles Review of Books, Rattle, PANK! Chicken Soup for the Soul, Prairie Schooner, Levure Litteraire, Voice and Verse, and the Toronto Review. A short film based on her poem “The Ferlinghetti School of Poetics” won best Poetry Film at the World Film Festival and was featured at 20 international film festivals. Joan is an active member of the National Book Critics Circle, a juror for the Northern California Book Awards and a contributor to the Huffington Post. She lives in San Francisco with her husband Adam Hertz, and two beatnik kitties. Joan Gelfand is an opinion columnist for the CEOWORLD magazine. Follow her on Twitter or connect on LinkedIn.
view all posts