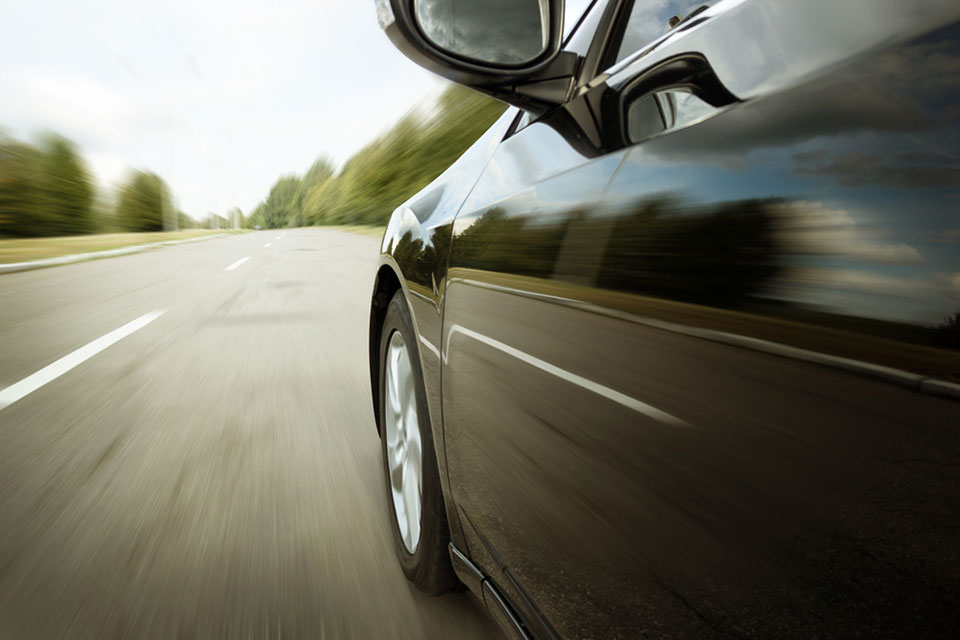 European citizens drive less dangerously and are kinder while driving, according to the annual Vinci Autoroutes barometer released recently.

Dangerous behaviors are still very common among the European regions: 88% of drivers in 12 European countries surveyed by Ipsos admitted that they violated – although rarely sometimes – the speed limit (-1 point compared to last year) and 61% did not respect the safety distances (-3).

But among the 14 indicators that count dangerous road behaviors, eight are falling and only two are rising: drivers are usually using Bluetooth with a built-in loudspeaker and are entering GPS parameters while driving.

Instead, they get out of their car more often to ask for explanations from another driver (20%, +1).

By comparison, Mediterranean countries do less well: Greeks get stuck in the car more often than anyone else (47%) and swear more often than the French (79%), while Spanish people like to honk more (66%). A fifth of French drivers, compared to a total 16% in Europe, said they were «not really the same person when driving», and judged themselves to be more nervous, impulsive or aggressive than in any other occasion of their life.

The Greeks are first in terms of dangerous behaviors, a ranking in which the British come last.

Drivers in northern and eastern Europe also have their drawbacks, as do the Swedes and the Dutch: the former exceed the speed limits more than anyone else (92%), have less respect for safety distances (74%) and are also those who take their eyes off the road for more than two seconds (88%).

The latter are the ones who pass more often from the right on the highway (48%), while Polish people get out of their car more often for quarrels (37%).

It is worth mentioning that Denmark took specific measures in order to confiscate cars and revoke licences from reckless drivers.

The survey was conducted on a sample of 12,400 Europeans aged 16 and over, with a minimum of 1,000 respondents in each of the 12 countries surveyed.

While the underlying trend remains downward, progress had slowed in most countries since 2013. Statistics show that the EU target of halving the number of road deaths by 2020 from 2010 would not be met, the European Commission said recently in a report.

«The 2020 may prove to be a year that the number of road fatalities is likely to drop significantly in view of the measures taken to tackle coronavirus but not by enough to meet the target», according to what has said the European Commission.

tweet
share on Facebookshare on Twittershare on Pinterestshare on LinkedInshare on Redditshare on VKontakteshare on Email
Maria GourtsilidouJuly 19, 2020