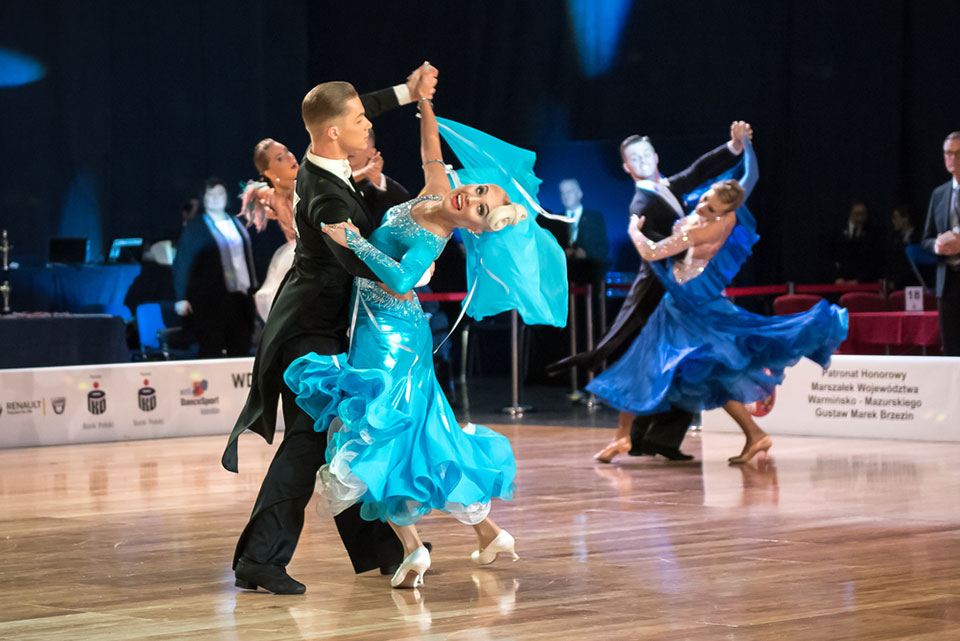 If you are thinking of starting dancing lessons we recommend you the most famous dance kinds you should definitely try.

tweet
share on Facebookshare on Twittershare on Pinterestshare on LinkedInshare on Redditshare on VKontakteshare on Email
Antonia Maria MarkouJuly 19, 2020