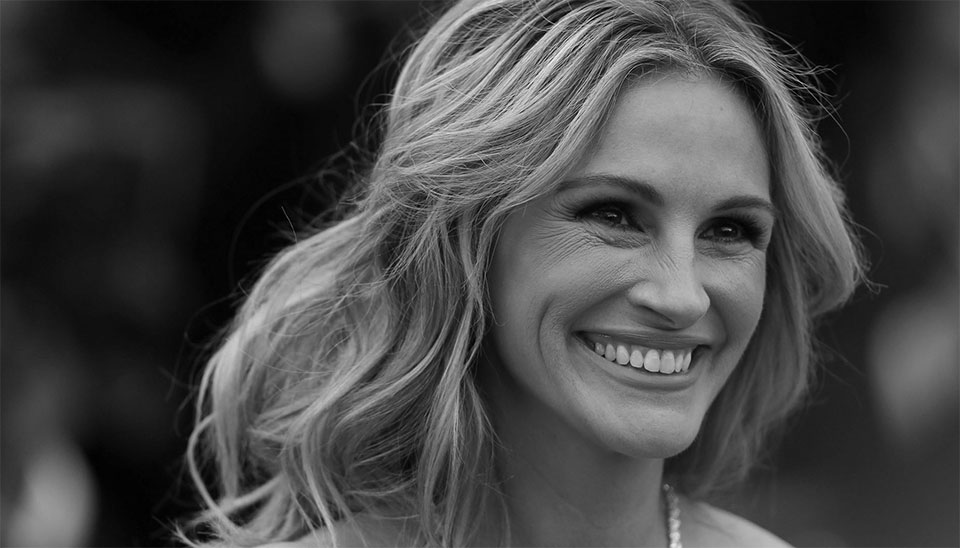 It is true that the majority of foreigners characterize Greece as a paradise on earth. A country of incredible natural beauty, where green marries blue and history stands steadfast for centuries. Greece has nothing to envy from exotic destinations such as Seychelles, Belize, Tahiti, Fiji, Bora Bora, Lakshadweep Islands, and the Maldives.

Despite the crisis, this country remains one of the most beautiful and attractive destinations. Every summer, the Greek islands become a magnet for many Hollywood stars. Thus, a few of them invested in domestic real estate, buying a house in Greece in order to become their own personal paradise. It is the enchanting sandy beaches, the crystal waters, the hospitable people, and the Greek cuisine that made the international celebrities fall in love with it and not be able to resist its charm. The list below includes celebrities who have bought a house in Greece.