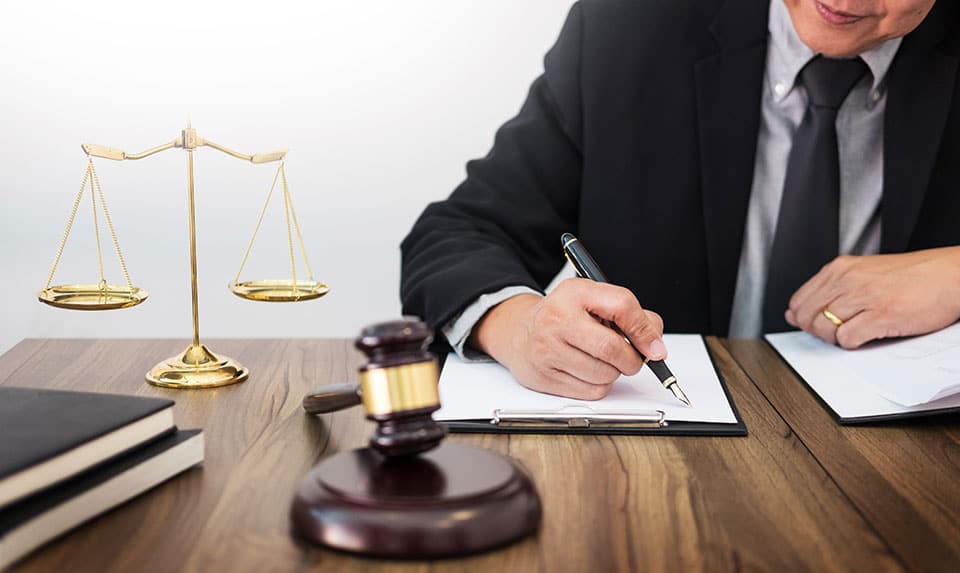 In the wake of the death of George Floyd and others by police, individuals, corporations, and high-profile donors raised millions of dollars for the Black Lives Matter movement. The movement was founded in 2013 following the acquittal of the killer of Trayvon Martin and developed into a global, decentralized network of local chapters under a loose umbrella organization, Black Lives Matter Global Network (BLMGN). The organization has remained a prominent advocate for the Black community and for radical reform to policing in America.

But Black Lives Matter is also a slogan, and it has been adopted by others, apparently without objection by BLMGN. One consequence of this was that much of the funds raised for BLMGN were committed – and nearly turned over – to an unrelated nonprofit with a different mission called the Black Lives Matter Foundation.

Unfortunately, organizations sometimes adopt similar names and donations can be misdirected. If the original organization has not obtained a federal trademark registration, or if its name incorporates commonly heard phrases, it can be difficult to build strong rights and take action against junior users. This problem presents an opportunity to review some basic guidelines for the adoption and protection of trademarks.

The Problem with Descriptive Marks

Nonprofits and commercial businesses alike face a difficult challenge in adopting names and trademarks. The first instinct in selecting a name or brand is often to choose one that clearly tells consumers what the organization is about, what causes it champions, or what goods or services it provides. While appealing from an informational perspective, these sorts of names are generally not strong from a trademark perspective and, sometimes, cannot be protected at all. Names that merely describe the function of an organization or the products sold by a business are usually not protectable as trademarks unless they have been in long, exclusive use by a single entity and have developed distinctiveness in that they point to a single provider of the product or service in question.

The same goes for what the U.S. Patent and Trademark Office (USPTO) calls “informational” messages, which also generally do not receive trademark protection. This is the obstacle that the original Black Lives Matter movement apparently encountered when it attempted to register BLACK LIVES MATTER. The USPTO examiner indicated that the slogan was commonly used by third parties to raise awareness and convey support for civil rights issues and that consumers would not identify the slogan with a single source, and rejected the trademark application. The Black Lives Matter movement and its local chapters continue to use BLACK LIVES MATTER without registration, but, as recent events illustrate, this can lead to confusion, and it can be difficult to enforce rights in this sort of unregistered name.

Strengthening and Protecting a Descriptive Mark

Nonprofits and organizations with a social or political mission, in particular, tend to select names that border on the descriptive or informational. Adopting a borderline descriptive mark can impact an organization’s ability to obtain federal registration and to effectively enforce against similar third party uses, but it does not fully foreclose these options. In some cases, names that have been in use for a long time and have come to be exclusively associated with a particular organization are granted trademark protection. For example, PLANNED PARENTHOOD arguably describes the reproductive health care services provided by that organization, but because the name has been in use since 1935 it was accepted for trademark registration.

Some nonprofits and political organizations have successfully defended marks of this type against infringement. In one case from 1973, a Missouri court found that MISSOURI FEDERATION OF THE BLIND was confusingly similar to NATIONAL FEDERATION OF THE BLIND OF MISSOURI, INC., writing that “the two corporations have the same character and purpose: to promote the economic and social welfare of the blind of Missouri,” and that they would unavoidably conflict in the course of fundraising (Missouri Federation of Blind v. National Federation of Blind, Inc., 505 S.W.2d 1 (Mo. Ct. App. 1973)). Unfortunately, in another important lesson for trademark owners, the court ultimately denied relief to the plaintiff because it had delayed for over ten years in challenging the infringer’s use. This case, and several others involving nonprofits with similar names, shows that organizations with descriptive names can still be successful in preventing infringement.

Having a high-profile name or slogan can increase the chance of imitators seeking to sell their own products and services under a similar mark. Thirteen separate businesses filed applications to register BLACK LIVES MATTER or similar marks for a wide range of goods and services in June 2020 alone. In another sign of the times, over 200 trademark applications containing COVID-19 or CORONAVIRUS have been filed so far in 2020. These applications illustrate how quickly businesses move to adopt high-profile terms and attempt to develop trademark rights in them. Even when a term is descriptive or weak, being the first business to put a name incorporating this term into use, or to file an application with the USPTO, can have significant advantages in defending against junior users.

The Black Lives Matter Foundation situation also highlights the difference between a corporate name, a trademark, and a phrase that is in the public domain. Both BLMGN and Black Lives Matter Foundation are nonprofits with names that incorporate the phrase “Black Lives Matter.” Generally speaking, a new nonprofit or for-profit business can choose any name as its entity name for incorporation purposes, so long as that name is not identical to a company name already registered in that state. However, in order to develop trademark rights in a name, that name must be used with consumers in direct connection with the services or products offered by the organization. Contingent rights can be obtained by filing a federal trademark application.  But simply incorporating under a name is insufficient.

Any organization or business – whether a nonprofit, a political movement, a large corporation, or a start-up – can benefit from careful consideration of the strength and availability of its name and brand. Developing a strong, protectable mark as early as possible can pay off not only in terms of standalone consumer recognition but also in the ability to prevent other organizations from adopting confusingly similar marks.

Developing exclusive trademark rights in Black Lives Matter may not be an important goal of the movement. Much of the power of this slogan comes from the fact that it can be claimed and promoted by anyone and, in fact, its adoption by so many people is one of the central aims of the movement. Still, the confusion created by the slogan’s adoption by others in their organizations’ names provides an opportunity to review some trademark basics that can help in similar situations.

Commentary by Sheldon Klein.
Co-author: Hannah Lutz is an intellectual property attorney in Lathrop GPM’s Minneapolis office who focuses her practice on trademark and copyright matters.

tweet
share on Facebookshare on Twittershare on Pinterestshare on LinkedInshare on Redditshare on VKontakteshare on Email
Sheldon KleinJuly 1, 2020