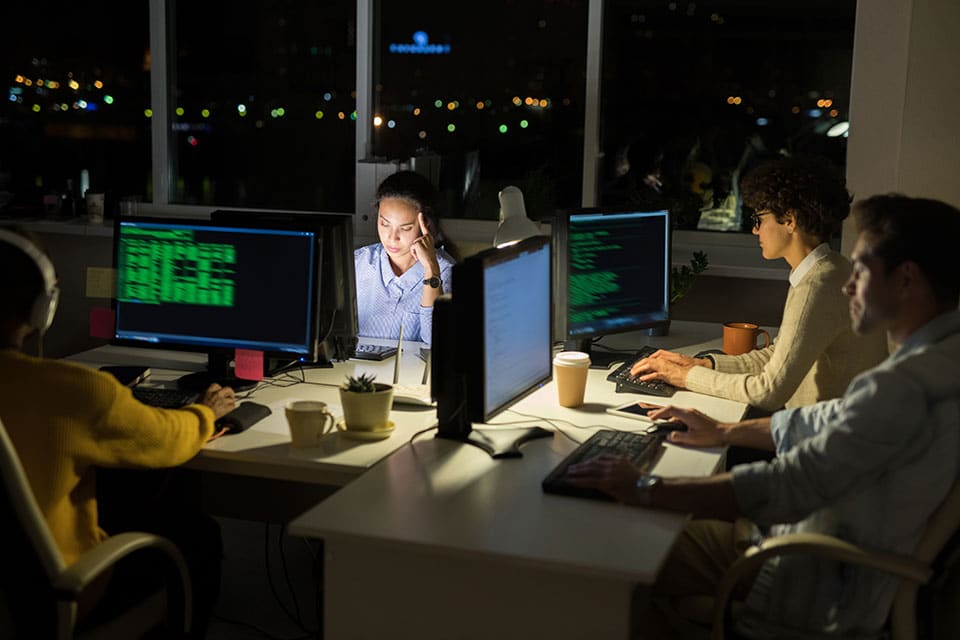 If you’re a developer, chances are you come across open-source software. At the moment, there are nearly 200,000 ongoing open-source projects around the globe. These projects range from the simple to the incredibly complex. Some projects are one-person shows, while others have thousands of developers who work for and/or with a large company to create the software.

So whether you’re a lone developer, or if you’re working with a software development company (such as BairesDev), you can either contribute to an open-source project or start one of your own.

But why? Let me offer up a few reasons. 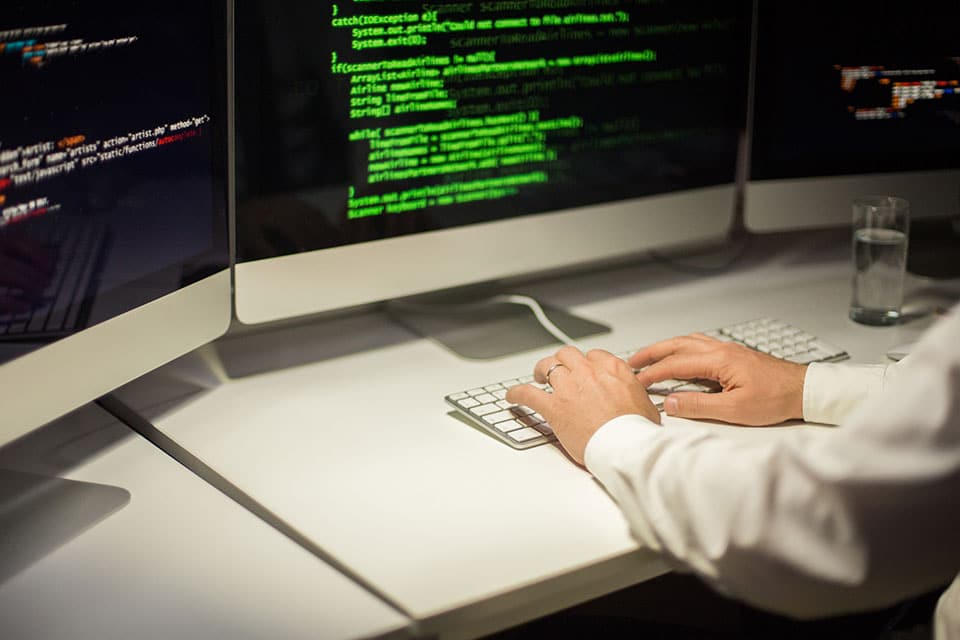 Gain a Deeper Understanding Of the Software

Let’s say you’re a developer who also frequently uses the LibreOffice office suite. Although you might be quite familiar with the software, there’re always ways to gain even more insight into that tool you use on a daily basis.

By developing for a project, you will gain a much deeper understanding of not only how the project functions, but how the software works and why certain decisions are made. If you’ve ever wanted to bring your skills on a particular piece of software to the next level, developing for that project is a great way to do so. And because that tool you use is open-source, it’s not only possible to join in on the effort, it’s generally pretty easy

Improve Your Reputation on a Global Scale

As a developer you could go two routes:

The difference between the two is stark. With the first option, your code is the property of the company and chances are significant that you can’t share or show off your work. With open-source software, on the other hand, your code is released under an open-source license, so it can be shared, viewed and vetted by a global community.

With your code available to hundreds of thousands of developers, you are more likely to build upon your reputation than you would if your code was contained within the confines of a single company.

Paying Back to the Community

If you’ve used open-source software, you are well-versed in how some projects struggle to get by. Outstanding projects fold because they can’t drum up enough support. By adding your skills to the open-source community, you might well make it possible for a project or two to continue on.

In many cases, a lot of developers wouldn’t be where they are without open-source. Docker? Kubernetes? NGINX? If your career was started because of an open-source project, why not pay that project back via a bit of free software development outsourcing. Not only will the project be grateful for your contribution, so too will your conscience.

If you’re just starting out as a developer, chances are your portfolio is pretty bare. Landing a corporate gig with such a slim resume will be a challenge. So why not build up that portfolio by contributing to (or starting) an open-source project.

Think about it: You could possibly jump in on contributing to a major open-source project (such as LibreOffice, Firefox, or a particular Linux distribution). Imagine the developer cred you’d gain working with one of those teams.

Help Improve the Tools You Use

That open-source application you use? You can already download the source code and modify it to better suit your needs. What happens if one of your changes would benefit every user that works with the tool? Why not submit that patch? Or, better yet, why not join the development team for the project and add your particular skills into the mix?

Not only can you help solve problems and improve the application, your input could help guide the project into the future. You’d be hard-pressed to find a proprietary project that would allow you to help steer the development. 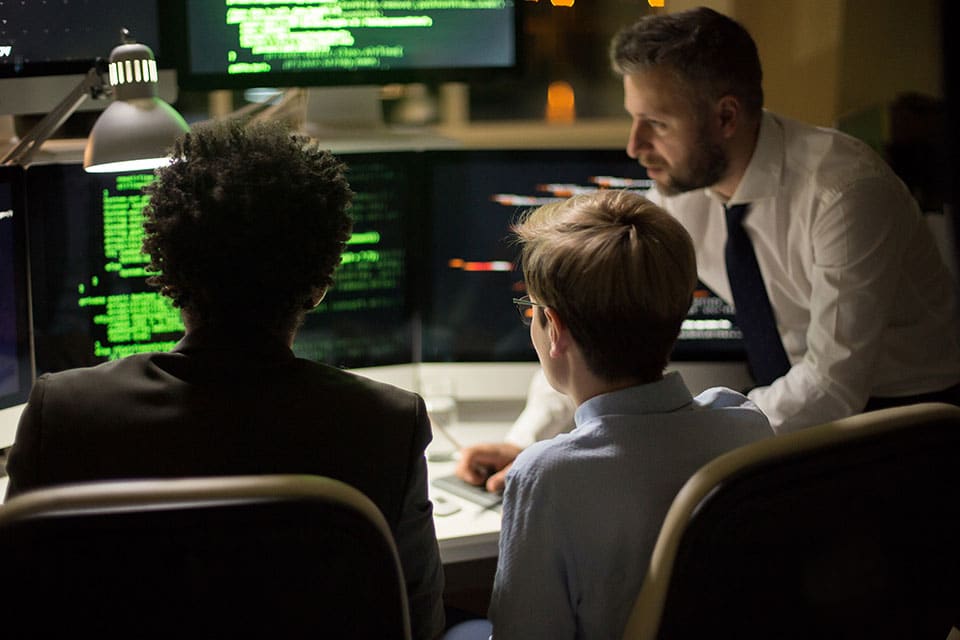 Some of the biggest development projects are open-source. That means thousands of developers are working together to build and maintain that software. By joining in on such an effort, you will get a first-hand look at how large-scale projects function. That will be an invaluable lesson to learn, especially if you hope to land a gig as a developer for an enterprise-grade company.

Not only will you gain such an education, you’ll also learn the value of teamwork. There’s a world of difference between developing with a small project and working as a programmer on such a large-scale. With projects like the Linux kernel and the Apache web server you’ll gain a solid understanding of how the development pipeline works for a project on a global scale. You don’t get that with most proprietary software.

If you’re a developer of any skill level, there’s an open-source project out there that could benefit from your particular skills. With just a bit of searching, you can find the perfect software team ready for your contributions. Your skills, portfolio, reputation, and hireability will improve for your efforts.

tweet
share on Facebookshare on Twittershare on Pinterestshare on LinkedInshare on Redditshare on VKontakteshare on Email
Emma LondonJune 26, 2020