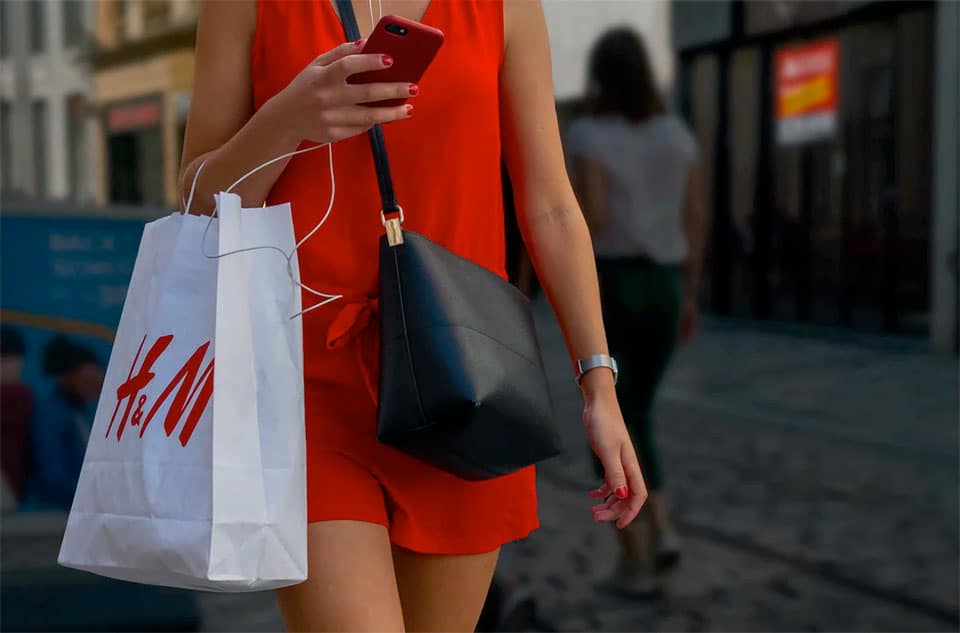 One of the biggest names in the world of fashion retail is H&M (Hennes & Mauritz). It holds second place for being the largest clothing retailer in the whole world, with a considerable presence in 33 countries. Even if you haven’t shopped at H&M, it is likely that you have heard of its name. It has a global repute and has been the recipient of accolades time and again. But, we cannot know everything about a brand just by visiting its stores or in hearsay. The empire of H&M is powerful and huge, and so many things contribute to making it what it is right now.

H&M is one of my personal favorites, and I would like my readers to know at least something about it. Here are a few things about this brand everyone should know.

tweet
share on Facebookshare on Twittershare on Pinterestshare on LinkedInshare on Redditshare on VKontakteshare on Email
Prof. Dr. Amarendra Bhushan DhirajJune 6, 2020