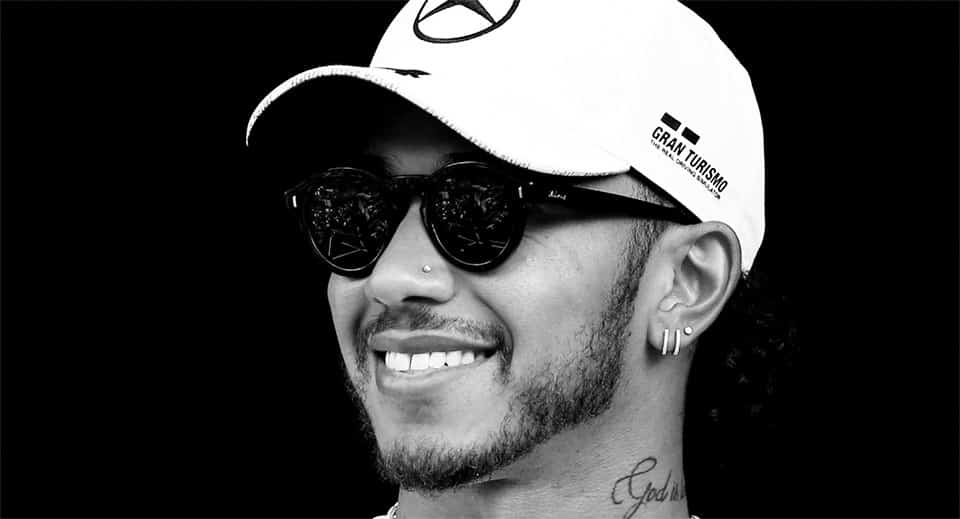 Thanks to a lucrative ongoing contract with Mercedes, Six-times Formula One world champion Lewis Hamilton has been named the wealthiest UK sports star in the 2020 Sunday Times Rich List. Hamilton’s wealth increased by £37 million in the past year to £224 million, making him the wealthiest sportsperson in the list’s 32-year history.

The British driver now lives in Monaco won his 6th world championship title in 2019 and is on course for a bumper new contract extension at Mercedes, with his current deal due to expire at the end of the year. The 35-year-old could equal German Michael Schumacher’s all-time record of 7 drivers’ world titles. The F1 season is currently on hold due to the coronavirus pandemic.

Golfer Rory McIlroy is the only other sports star to make the main list of Britain’s 1,000 richest people, having seen his fortune rise by £32 million to £170 million.

The Young Rich List has 18 of the 50 spots filled by sportspersons. Gareth Bale earns £350,000 every week with Real Madrid. His net worth is £114 million. In addition, he is the wealthiest sportsperson aged 30 or under.

The Young Rich List: The wealthiest sports stars aged 30 and under

# Ranking of Countries With the Best Foreign Direct Investment Opportunities, 2020
# The 2020 rankings of the world’s best countries for the education system

tweet
share on Facebookshare on Twittershare on Pinterestshare on LinkedInshare on Redditshare on VKontakteshare on Email
Sophie IrelandMay 15, 2020