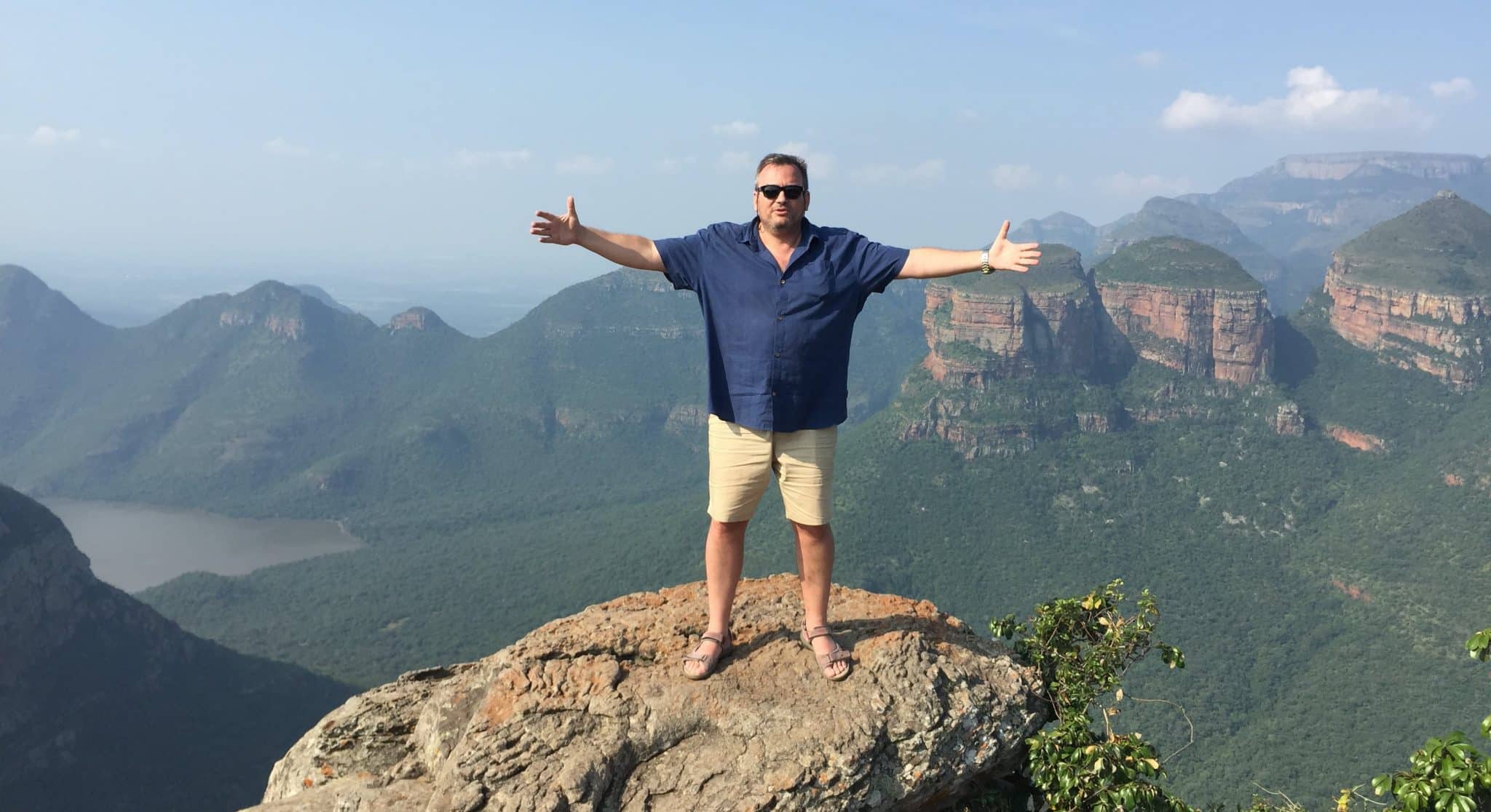 As co-founder and CEO of KaviAR Tech, an augmented reality startup headquartered in Paris, I have always been fascinated by the possibilities of this technology on business, society and life.

I joined a training school for French Army technicians at the age of 16. I got married, had my first son, and started a career in repairing small calibers at age 19. Soon after, I was in charge of a weaponry maintenance workshop, training technicians, producing technical documentation and participating in new and innovative research and design projects. Working in the French Army, I had the chance to carry out short-term and long-term missions across the world, particularly Africa. These were some of the greatest professional experiences in my life.

At the age of 41, after 25 years in the military institution, I left the uniform and co-founded the first e-commerce buying club for the families of the military. The business closed down after 4 years, but I learned an incredible amount which allowed me to understand business fundamentals.  At 45 years old, I came back to school to earn a Master’s degree in Digital Marketing, me, who only had a High School Diploma. It was a great decision, tapping into my passion for creating successful products and results, and designing winning marketing strategy and programs.

With a degree and newfound knowledge and expertise, I consulted for startups in order to help them avoid making the same mistakes I had previously made. I also launched a company called Paravecmoi to help people take better advantage of travel discounts. One of my favorite projects was managing the marketing for a group specializing in tourism for companies and their employees.  With this experience, I founded KaviAR Tech in 2018.

With a founding team of seasoned coding and technical experts, KaviAR Tech creates augmented reality solutions for brands, companies and consumers. Augmented reality is the greatest tool of the future—the next worldwide web.

KaviAR Tech’s technology is able to recognize any image that has been augmented using the software; there is no need for a QR code or to modify existing images. From street signs to company logos to billboards and business cards, companies can create the augmented reality experience of their choice. KaviAR envisions a future where consumers’ smartphones become an interface, a filter between the real world and the virtual world, where augmented reality both educates and inspires, transforming the world for the better.

KaviAR Tech recently announced our new app KaviAR Gate, the world’s first augmented reality teleportation application tool allowing one to “visit” exotic destinations right from their smartphone. KaviAR Gate is an inviting and inspiring app that anyone can download and use to take a virtual vacation.

The newly-available KaviAR Gate app is free to download and gives one the ability to travel through a virtual doorway in their living room to breathtaking locations across the world, from stunning beaches in Madagascar, Tobago Cay and South Carolina to a casino in Las Vegas, a cathedral in Italy and the Angkor temple in Thailand, to the Andean Lagoons in Peru, the Lion’s Head and Table Mountain Peaks in South Africa, and the incredible Eiffel Tower and Seine River in Paris—and many others.

In addition to helping consumers discover new destinations, the KaviAR Gate app presents a valuable marketing opportunity for tourism professionals and operators. It is also a beneficial way for travel-industry businesses to showcase their services and offerings, harnessing the power of augmented reality to feature any travel environment.

An immersive, 360-degree experience, possible thanks to augmented reality technology, KaviAR Gate allows the consumer to become immersed in a real photo or video setting wherever they are.

When it comes to management lessons in both the army and in the world of tech, here are the key things I learned:

Create meaning around your mission.

Give meaning so that each employee is dedicated to the project. I learned to give meaning to action when I was in the military.  The saying goes, “we can force someone to run but we cannot force him to run fast.” The man must want it. We need to motivate people to make them want something.

Visualize a strong future for your company and brand.

A good leader is someone who has a strong vision and who knows how to share it, who knows how to unite the team. After decades of working in leadership roles, from the army to marketing, my ability to create new ideas gets sharpened; and I can better envision what is possible. When the vision is right, then we climb mountains together.

Build a life you love, both at and outside of work.

Today I am 51 years old, not a young entrepreneur just out of grad school, neither by my age nor by my extraordinary journey. But I was lucky enough to have kids early on – two boys, Maxime who is now 30 years old, and Arnaud, who is 26. I’m still married to Agnes for almost 32 years and we are happy. Family is very important for me. In France we have a famous comic, Coluche, who said “I prefer to succeed in my life than to succeed in life.”

If I can change the lives of people for the better with augmented reality, that would be a victory for me.

tweet
share on Facebookshare on Twittershare on Pinterestshare on LinkedInshare on Redditshare on VKontakteshare on Email
Michel RuizMay 13, 2020

Michel Ruiz, CEO and co-founder of KaviAR Tech, an augmented reality software startup. With a 30-year history of leadership and innovation in marketing, entrepreneurship and technology, Michel’s vision is to solve problems and increase clients’ business success with the use of augmented reality. Michel Ruiz is an opinion columnist for the CEOWORLD magazine. Follow him on LinkedIn.
view all posts 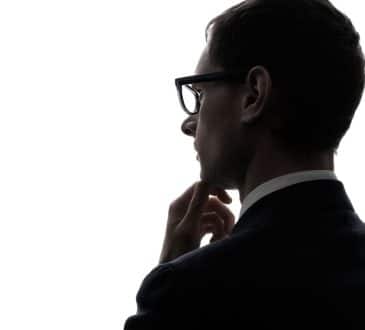 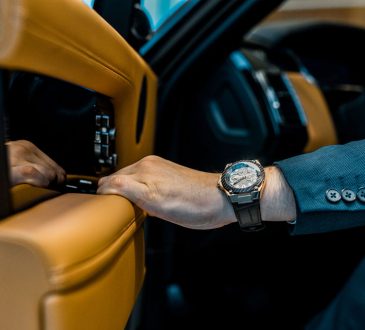