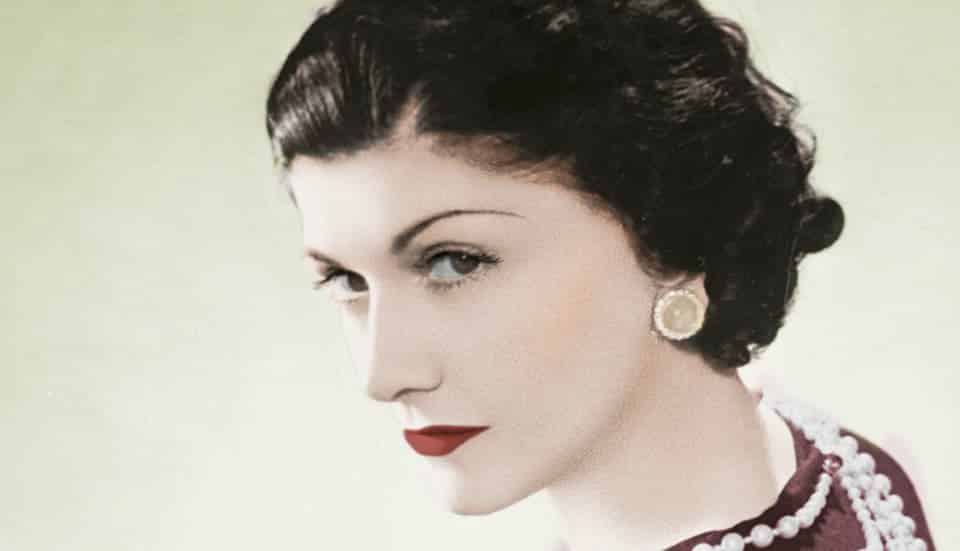 Every industry needs a titan; people need a leader to follow. Icons, wherever they are, inspire people around them to be equally great. The influence they have speaks from their work, even when you are unfamiliar with their name. Nowhere is this more evident than in the world of fashion.

You might not know whose creation you are wearing right now but it started as the brainchild of a fashion designer somewhere. While some unfortunate ones perish in obscurity, many designers have risen to prominence. In this article, we are going to talk about the ten most influential fashion designers of all time.

share on Facebookshare on Twittershare on Pinterestshare on LinkedInshare on Redditshare on VKontakteshare on Email
Anna PapadopoulosApril 5, 2020