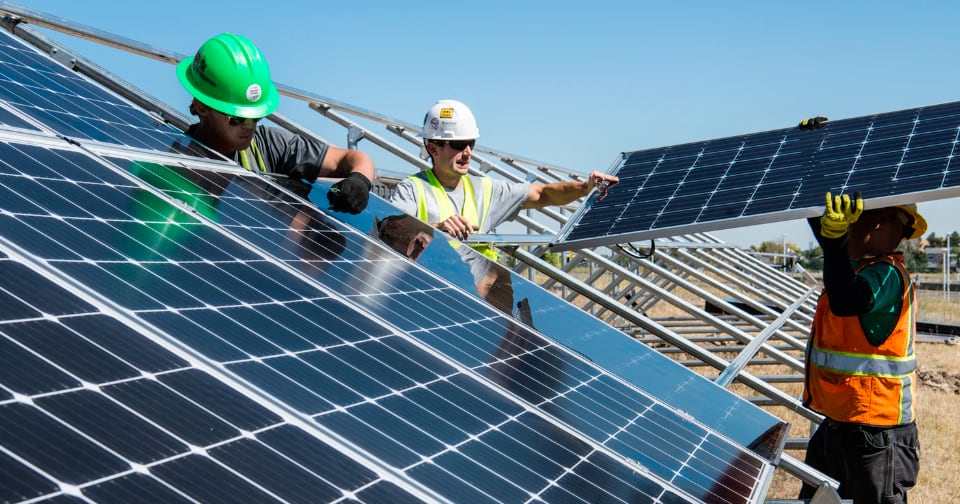 Renewable energy is a booming sector of the economy. Creates new jobs in a growing industry and it’s a good way to help the planet and preserve the environment. Renewable energy often provides energy in four important areas: electricity generation, transportation, rural energy services, and air and water heating/cooling.

The first country on the list is Sweden. It’ s goal is to eliminate fossil fuels from electricity generation entirely by 2040. So, Sweden is steadily increasing the use of solar, wind, smart grids and clean transport. 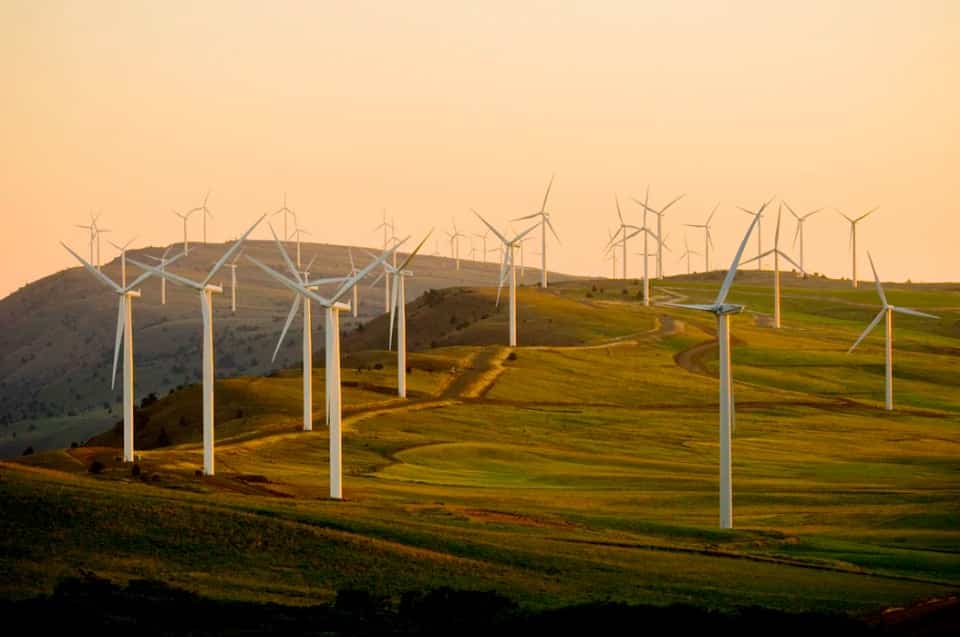 Scotland also took important steps regarding the use of renewable energy. The country has built the world’ s largest floating wind farm. On June 19th, 2019, the Danish energy trading firm Danske Commodities announced it will buy all of Hywind Scotland’s power over 20 years, the first agreement of its kind. The contract promises to open the floodgates for floating offshore wind power, an idea previously limited to prototypes and pilots.

Furthermore, Iceland was the first country to propose a 100% renewable energy in 1998. Nearly 100% of Iceland’s energy comes from hydropower (72%) and geothermal (28%) energy.

Nicaragua has pledged to generate at least 90% of its electricity from renewable sources by the end of 2020.

The country that is a world leader in solar energy in Germany. It’ s goal is to get 65% of their electricity from renewable energy by 2030.

Remarkable is the fact that Uruguay is almost 100% powered by renewable energy in less than 10 years of concerted effort.

Denmark gets more than half of its electricity from solar and wind power. Also, it plans to be free of fossil fuels by 2050.

Although, the United States has the second-highest installed wind energy capacity behind China and the 5th highest installed solar photovoltaic capacity, it is one of the largest energy consumers in the world. 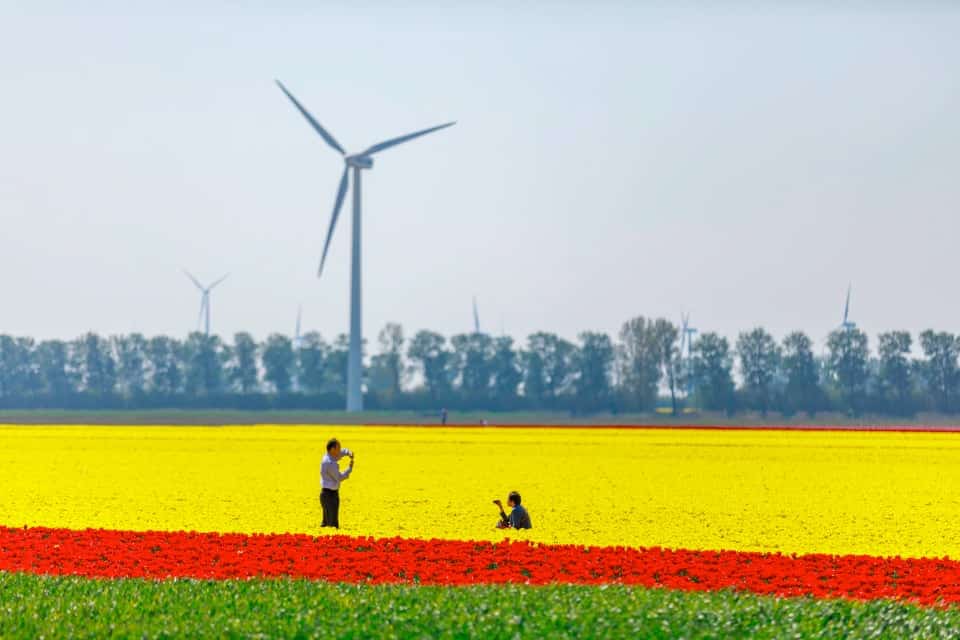 Except for the above countries, there are some more leading the charge on renewable energy. For example, Costa Rica aims to be entirely carbon-neutral by 2021. Costa Rica has produced 95% of its electricity from hydro, geothermal, solar and wind over the past four years.

Morocco, a sunny and warm place has built on an area of more than 3,000 hectares – the size of 3,500 football fields – the Noor Ouarzazate complex which produces enough electricity to power a city the size of Prague, or twice the size of Marrakesh. Situated at the gateway to the Sahara Desert, the whole complex provides 580 megawatts, saving the planet from over 760,000 tonnes of carbon emissions. Morocco has one of the most ambitious energy targets in the world. The goal is for 42% of its power to come from renewable sources by the end of 2020. The country is well on track to hit its target too with 35% of its energy is already renewable thanks to sites such as Noor Ouarzazate.

Kenya comes next. This country-based it’s future to geothermal energy to power it’s future and reduces reliance on costly electricity imports. Kenya gets around half its electricity from geothermal– up from only 13% in 2010. Kenya’s also betting big on wind, with Africa’s largest wind farm (310 MW).