CEOWORLD magazine - Top Stories - C-Suite Lifestyle - Exclusive: These Are 10 Of The Most Extreme Superyacht Concepts Worldwide 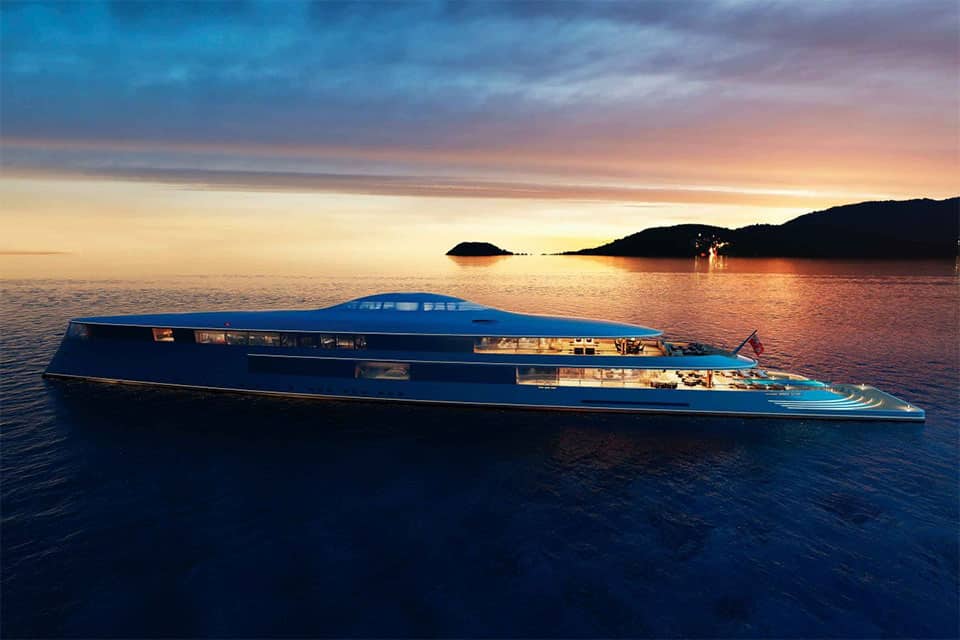 To begin with, when it comes to superyacht design, there will never be a shortage of creative thinkers who push the envelope of what’s possible. In fact, yacht designers who continually challenge the status quo make it possible for adventurous to build bigger and bigger private yachts that are unlike anything that has been built before.

Designing superyachts already means dreaming big, but when it comes to sketching out future concepts, designers can afford to go one step further. While some ideas are entirely feasible and will end up on the water, others are too far fetched to make waves in the real world.

Either way, concepts start conversations and drive innovation and are an important part of an industry that refuses to rest on its laurels. Below there are some of the most extreme ideas from around the world.

CEOWORLD magazine - Top Stories - C-Suite Lifestyle - Exclusive: These Are 10 Of The Most Extreme Superyacht Concepts Worldwide