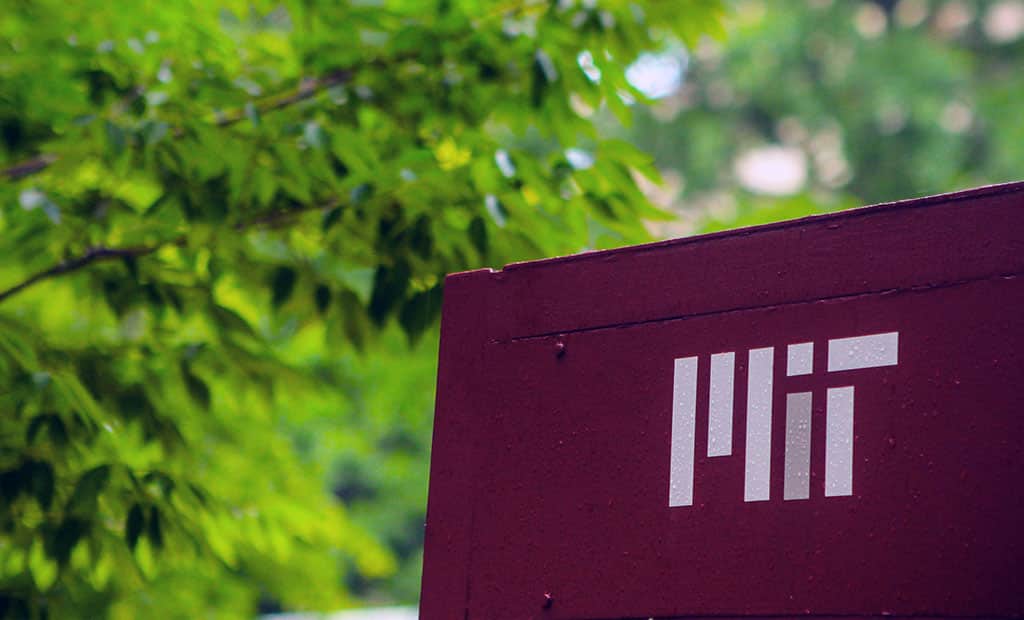 From doing manual calculations to using computing machines to solve complex problems, mankind has come a long way. We live our digital lives on Facebook. We use Netflix for entertainment. We can do online shopping, banking, gaming, and many more things only because of computer science.

We depend a lot on computer science to make our lives easier and more convenient. And this dependence is only going to increase. New technologies and languages are coming up thick and fast. With the ever-increasing demand, the need for more computer science professionals has always been high. So, as long as professional growth is concerned, the sky is the limit.

Pursuing a Computer Science degree from the best universities has its benefits. You get to learn from highly esteemed faculty. Along with the infrastructure, the course curriculum is also of supreme quality. These all lay down the foundations of an excellent career. And brilliant job prospects. Here’s our list of the top universities to pursue Computer Science from:

Some more universities that offer brilliant Computer Science programs are:

tweet
share on Facebookshare on Twittershare on Pinterestshare on LinkedInshare on Redditshare on VKontakteshare on Email
Emma LondonMarch 16, 2020