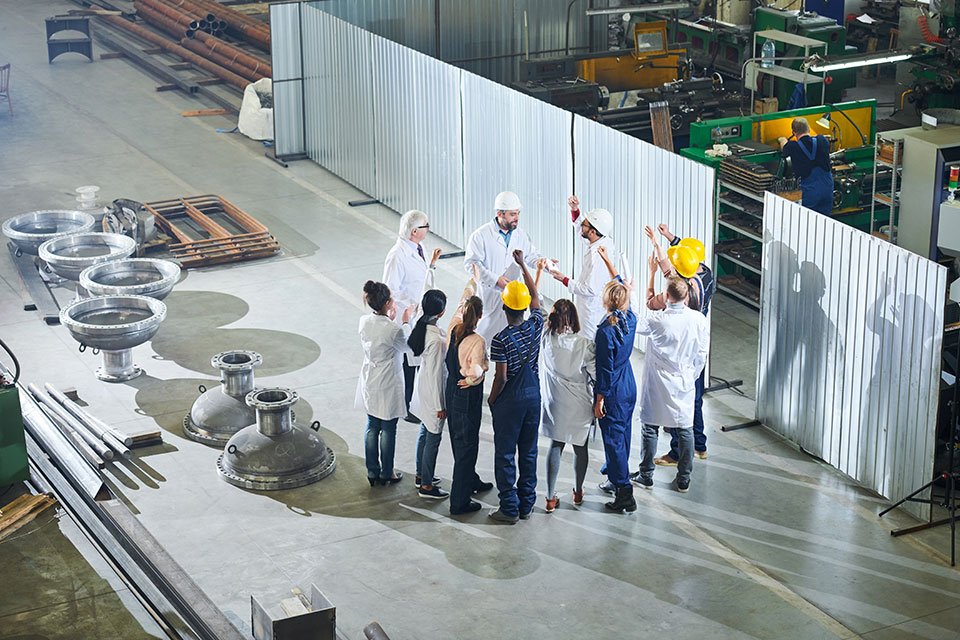 In January 2020, monthly net pay received by minimum wage earners in Uzbekistan stood at $23, 10.1 percent higher than $20.68 they got in the same month last year. That placed Uzbekistan at the first spot out of 54 countries tracked by the CEOWORLD magazine in terms of rate of increase in minimum monthly wage year-on-year. In comparison, the minimum monthly salary jumped 1.4% in neighboring Kazakhstan and 10.1% in Turkmenistan this month.

The best ratio of food prices to the minimum wage was noted in Australia, followed by the United Kingdom, Ireland, and the Netherland. In these countries, workers spend less than 9% of their monthly pay on essential food products, CEOWORLD magazine reported.

“In countries like Nigeria and Uzbekistan, the minimum monthly wage is so low that it does not cover the costs of even the most basic shopping basket,” CEOWORLD magazine said. Essential food products include ten items bread, cereals, rice, vegetables, legumes, fruits, milk, cheese, meat, eggs, and alternatives. 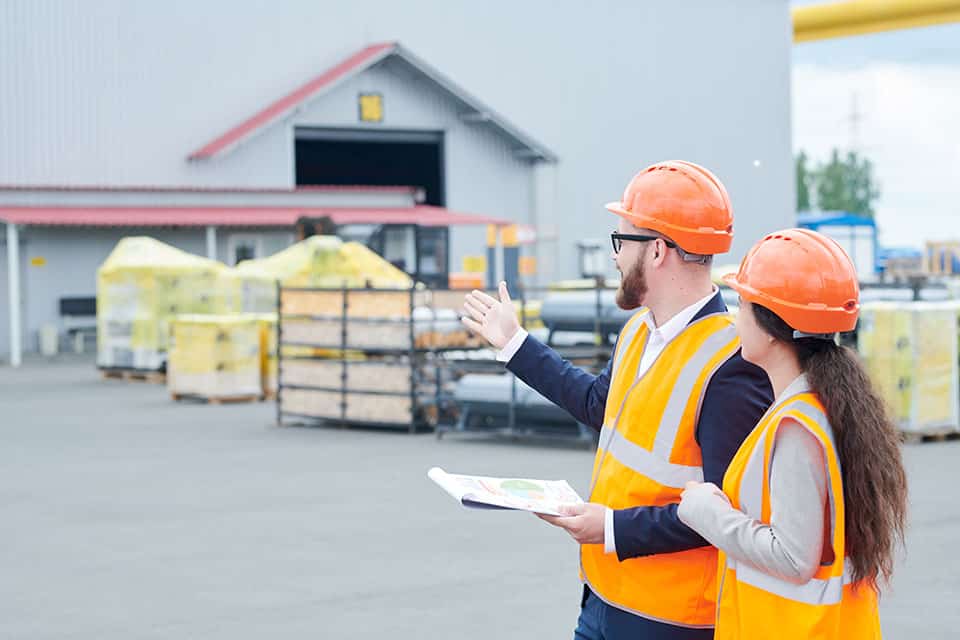 Uzbekistan has been recognized as the world’s worst country to live for minimum wage earners in 2020, according to the CEOWORLD magazine report, while Nigeria and the Philippines placed second and third, respectively.

The 2020 rankings placed Turkmenistan in fourth ahead of the Islamic Republic of Pakistan into fifth, while Kazakhstan ranked sixth and Malaysia seventh. Overall, among the top 10 worst countries to live for minimum wage earners, the eighth, ninth, and tenth positions are held by Malaysia, Thailand, and Vietnam.

These are the worst countries in the world to live for minimum wage earners, 2020

Meanwhile, Australia ranked No. 1 in the CEOWORLD magazine’s ranking of the best countries to live for minimum wage earners. The United Kingdom came in 2nd place, followed by Ireland (3rd), the Netherland (47th), Saudi Arabia (5th), and Spain, ranked 6th.

tweet
share on Facebookshare on Twittershare on Pinterestshare on LinkedInshare on Redditshare on VKontakteshare on Email
Emma LondonJanuary 14, 2020