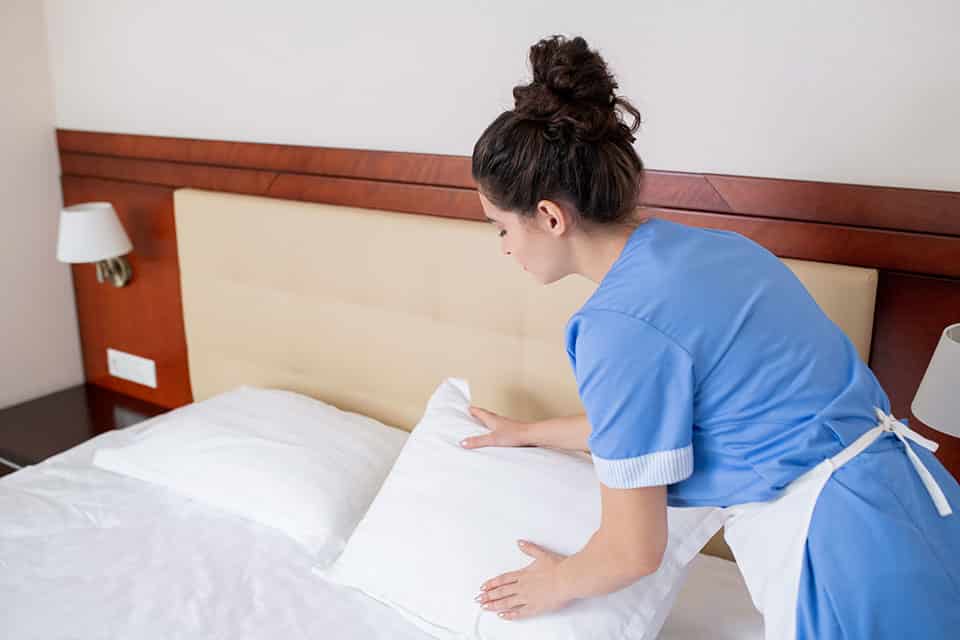 Baltimore city was just ranked as the worst city in the United States for bed bugs, according to an annual list by pest control company Orkin, followed by Washington DC, Chicago, and Los Angeles. Number four was Columbus, Ohio and number five was New York.

The list is based on treatment data from the metro areas where the pest control company performed the most bed bug treatments and includes both residential and commercial properties. And this list shows the 50 American cities that have been most affected by it.

They are mostly found in bedding, mattresses, on headboards and in bed frames and box springs. The bugs often seek cool, dark places and can be on airplanes, trains, buses, rental cars or hotel rooms.

These are the top 50 bed bug-infested cities in the U.S.

tweet
share on Facebookshare on Twittershare on Pinterestshare on LinkedInshare on Redditshare on VKontakteshare on Email
Anna PapadopoulosJanuary 13, 2020