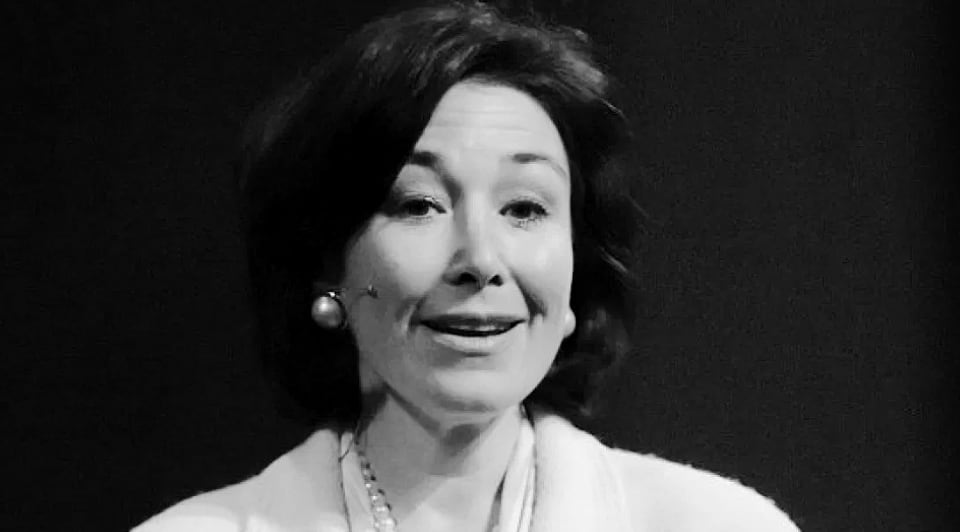 In the past few decades, a lot of women are coming forward to make a difference in the world of business and bring about some fantastic changes. With their determination and leadership skills, women CEOs have a mark of their own. USA, in particular, is known for being a progressive nation with free-thinking, innovation and business development in every respect. Here is the list of the most inspirational women CEOs in USA:

tweet
share on Facebookshare on Twittershare on Pinterestshare on LinkedInshare on Redditshare on VKontakteshare on Email
Mindy WrightNovember 12, 2019