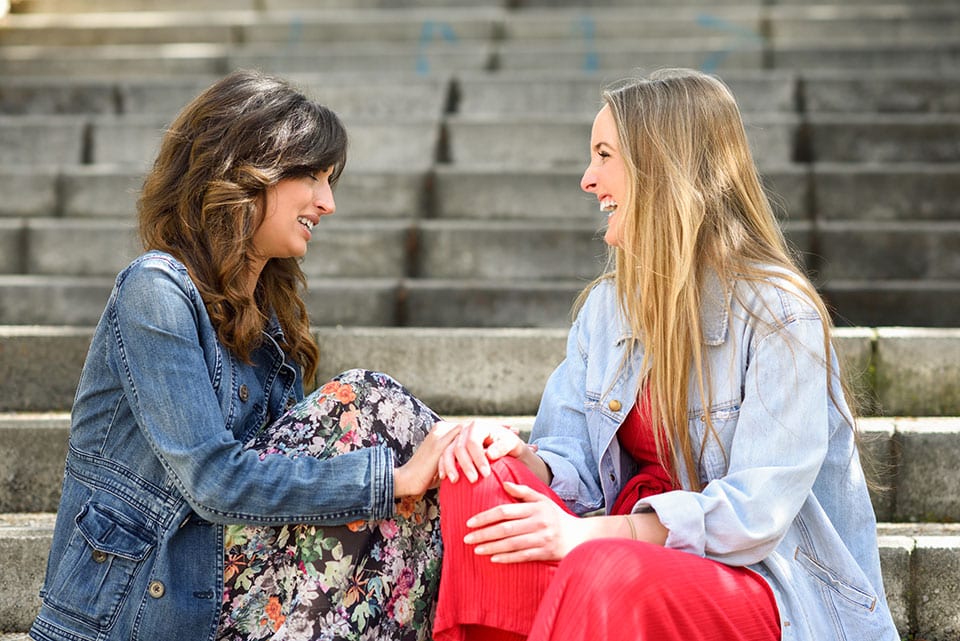 The Netherlands has been ranked the world’s best non-native speakers of English in a yearly international ranking. The country overtook last year’s winner, Sweden, which was relegated to second place. Norway completed the top three, followed by Denmark and Singapore.

The report is based on a comparison of English skills measured by testing 2.3 million people, who voluntarily applied to take the test, in 100 countries and over 400 cities and regions.

English is the most widely spoken language in the world, but it is worth knowing that the vast majority of speakers are not “native.” Of the roughly 1.5 billion people in the world who speak English, over 1.1 billion speak it as a second language.

The country with the lowest English proficiency is Libya, followed by Kyrgyzstan, Saudi Arabia, Iraq, Ivory Coast, and Uzbekistan.

Which EU countries are the worst at speaking English?

Italy has the lowest level of English proficiency of any country in the European Union. The country was given 36th place overall and placed in the “moderate proficiency” group.

Joining Italy in the “moderate proficiency” band, and at the bottom of all EU countries, were Spain (35th), Latvia (32nd), France (31st).

Which Countries Speak The Best English As A Second Language?