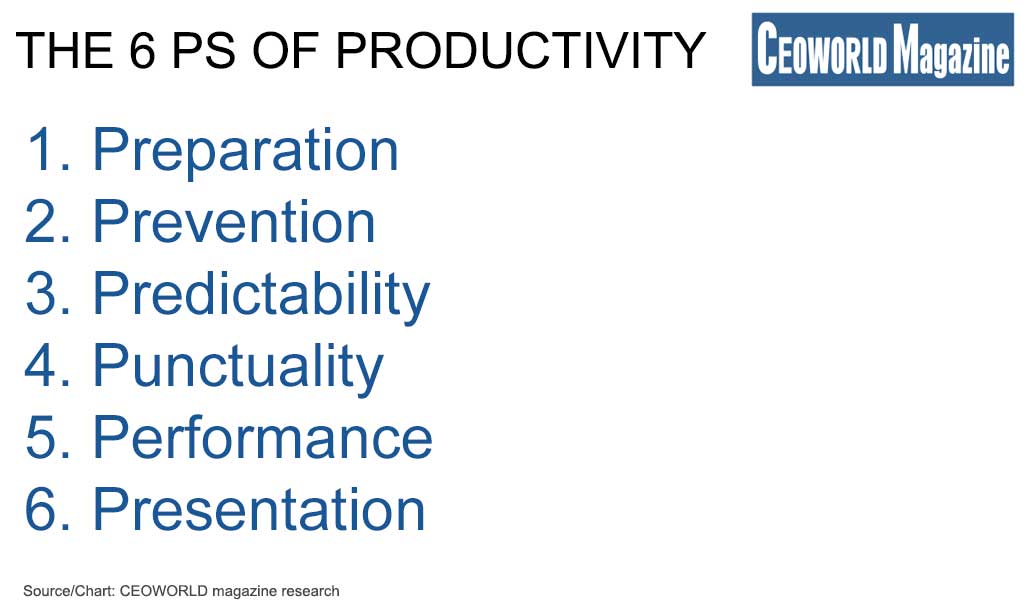 Ideas often come when we’re least expecting them. Penicillin was discovered by Sir Alexander when he noticed that a discarded contaminated Petri dish contained a mold that dissolved all the bacteria around it. Wilhelm Roentgen discovered X-rays while was investigating the properties of cathodic ray tunes. Tony Robbins came up with his “6 Human Needs” while taking a shower.

Imagine my surprise last week, when I found myself sitting in a dental chair while the hygienist worked on my teeth, and it hit me – the 6 P’s of productivity.

tweet
share on Facebookshare on Twittershare on Pinterestshare on LinkedInshare on Redditshare on VKontakteshare on Email
Adrian ShepherdOctober 2, 2019