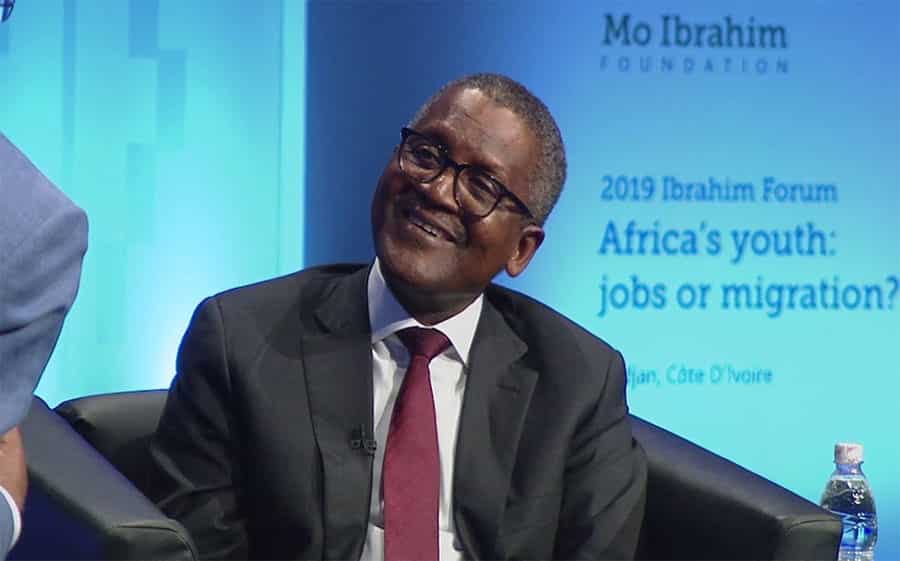 Top three wealthiest billionaires in Africa today have more wealth than the bottom 50% of the population of Africa – approximately 650 million people, that’s according to Oxfam report.

The wealth of the bottom 50% of the African population is $22.98 billion, while the wealth for the three richest billionaires in Africa is approximately $30.83 billion.

There are 20 billionaires in Africa, living alongside 413 million people in extreme poverty. The richest 0.0001% own 40% of the continent’s entire wealth.

tweet
share on Facebookshare on Twittershare on Pinterestshare on LinkedInshare on Redditshare on VKontakteshare on Email
Ryan MillerSeptember 11, 2019