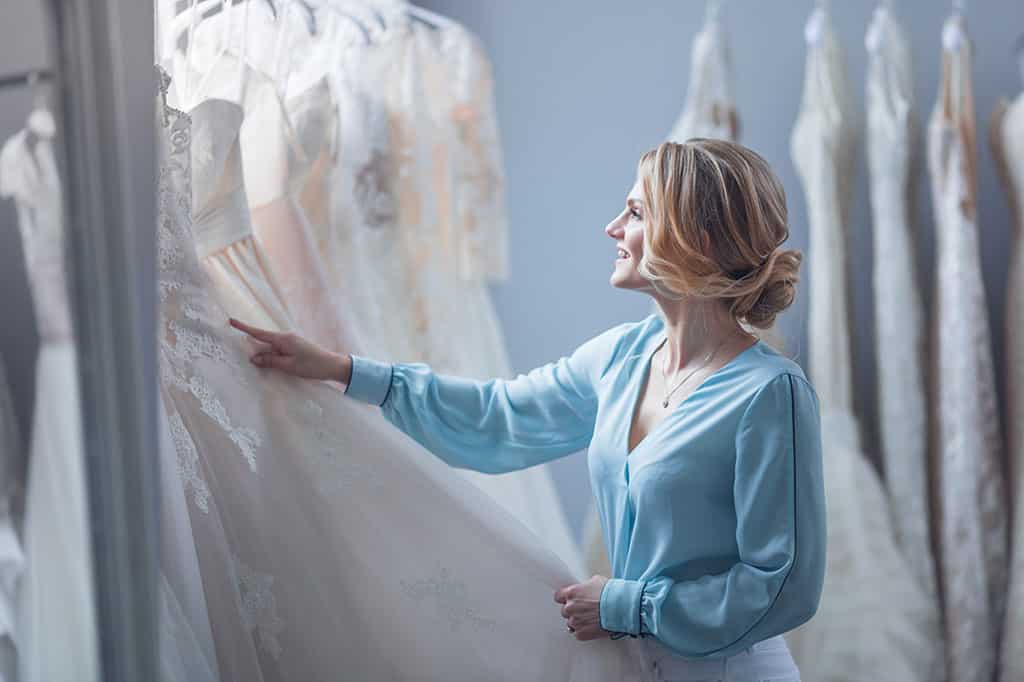 Wedding outfits are special for every bride, as it’s for the once-in-a-lifetime event. Whether it’s simple or enriched with jewels, dresses can get thoroughly extortionate. So, let’s have a look at the graceful, eye-catching, and most expensive wedding dresses throughout the world.

share on Facebookshare on Twittershare on Pinterestshare on LinkedInshare on Redditshare on VKontakteshare on Email
Aastha MaheshwariAugust 12, 2019