CEOWORLD magazine - Top Stories - C-Suite Travel - The 30 Most Religious Places in the World, 2019 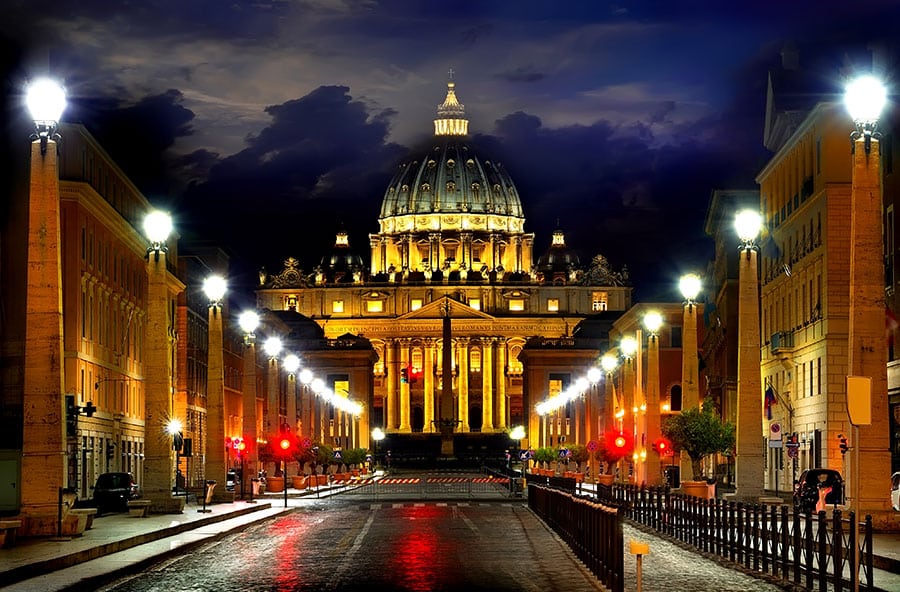 Religion is at the heart of billions of people across the globe and nothing wavers them from the path of their belief because at the end of the day, they are promised that it would be their God who would embrace them, just like a mother embraces her child after a long, tiresome journey.

The practice of faith and devotion being manifested into religion has been the source of belief and humanity since centuries. It is the propagation of the word of Almighty that the brotherhood serves humanity, relinquishes the poor of their ordeals and transforms them into the beacon of hope and optimism. Religions may not be all-accommodating, and every religion is not necessarily based on principles that are perfectly compatible with you, but you can explore and settle for the one which matches your beliefs and offers you hope.

Pilgrimages, in hope of absolution, are made to several places around the world and here is the list of top 5 places that will get you in touch with your spiritual side. From Vatican City to Lhasa in Tibet, these are some of the world’s most religious places. 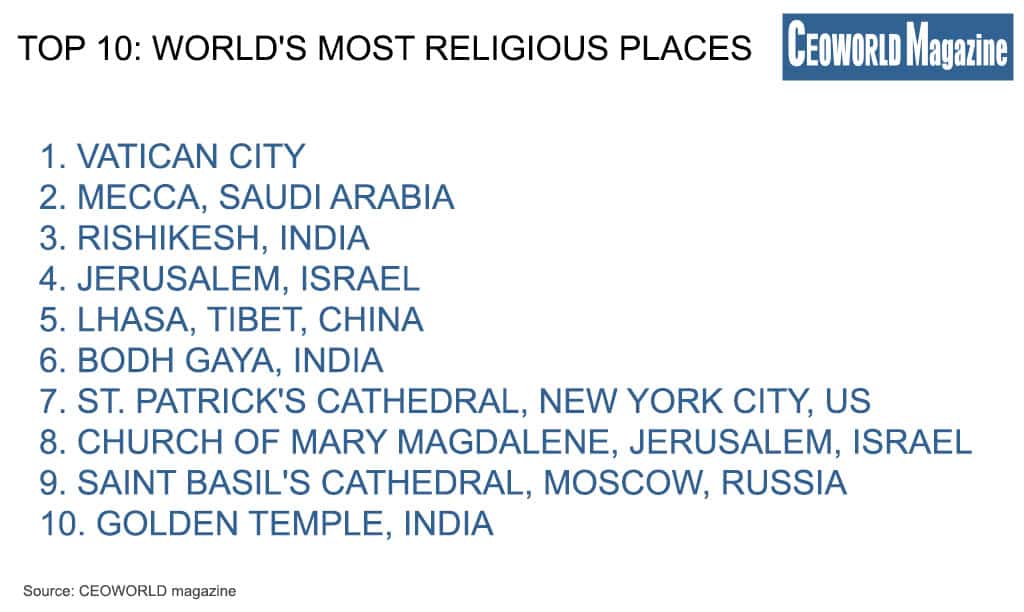 Vatican City: Geographically the smallest state in the world, this sacred city located in the heart of Rome houses the headquarters of Roman Catholic Church. The city observes the ruling of the Pope, who is the head of the Roman Catholic Church with its citizens comprising most of the clergy class. Vatican City is the oldest as far as Christianity goes; and St. Peter’s Basilica, which is the largest Catholic Church, also attracts pilgrims to this sacred place in Christianity. 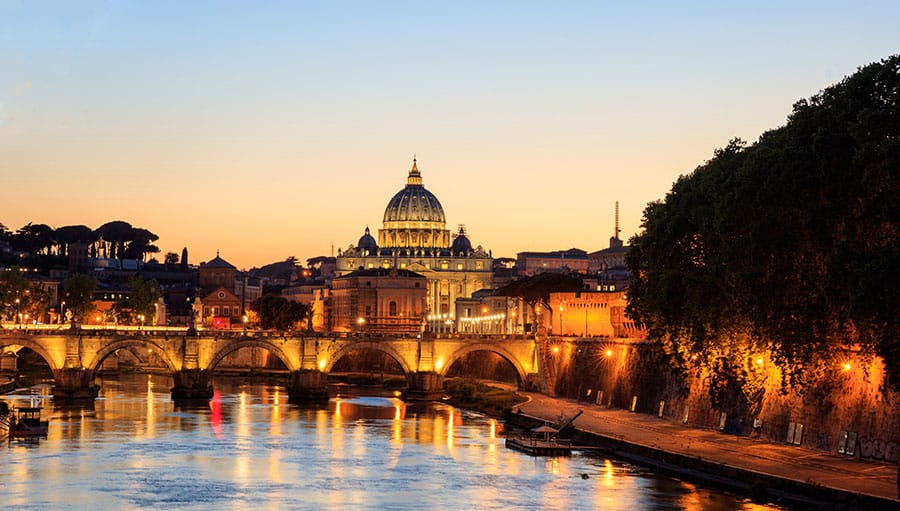 Mecca, Saudi Arabia: Islam has been regarded as one of the oldest and most practiced religion and Mecca is marked as the holiest place for this religion. It is believed that the Prophet Muhammad, the founder of Islam, was born at this very place and it is mandatory among Muslims to visit this place once in their lifetimes to attain salvation, else their lives are considered as futile. Although tourists are restricted to enter even the city, the mosque marks for the largest in terms of area and flocks with Muslim tourists from around the globe. 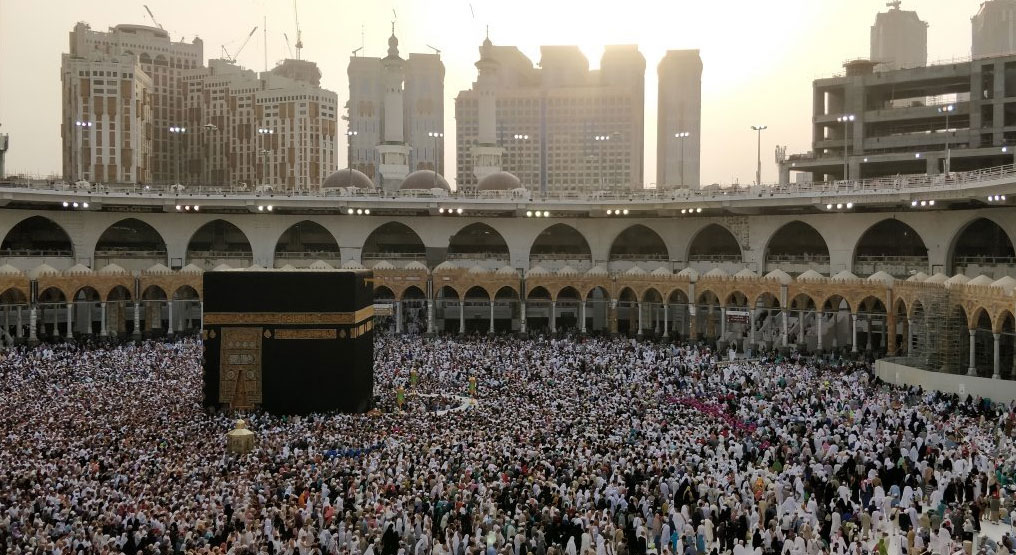 Rishikesh, India: India has time and again been hailed as the land of diversity and culture, and what would India be without its religion and divine temples. Rishikesh, which directly translates to the ‘land of rishis’, or sages, is a religious haven where people believe God himself resides. This beautiful and breath-taking valley is located on the banks of India’s holiest river – Ganges, and it throbs with tourists and pilgrims all year round. Religion, yoga, and meditation are the three most famously practiced things here. You can find temples, little or gigantic, in almost every lane of this valley with sages in their divine avatar. 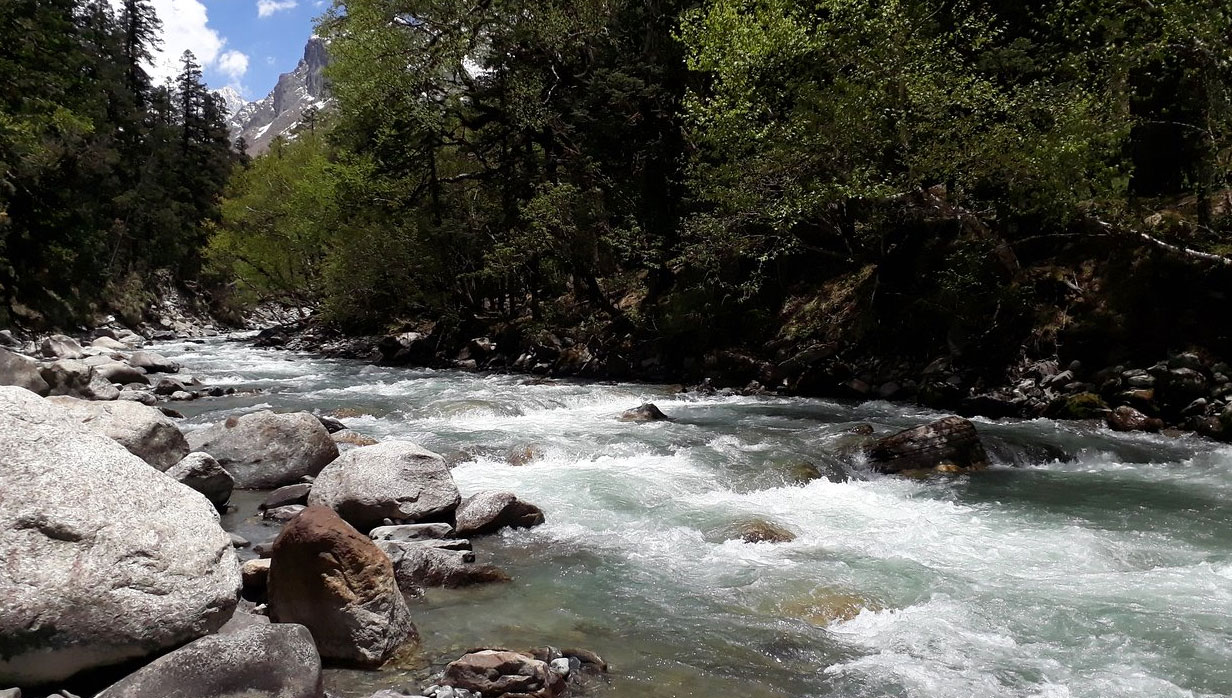 Jerusalem, Israel: Jerusalem has been archeologically proven to be one of the oldest cities and is subjected to many atrocities in terms of wars and besieging. Yet, the place is heaven for a plethora of religious groups – Judaism, Islam, Christianity, you name it! However, the place holds a special reverence for the Jews as they believe Jerusalem to be the centre of the entire universe, a place where God resides, where the first fruit was eaten. This is one of the most sought after religious places in the world. 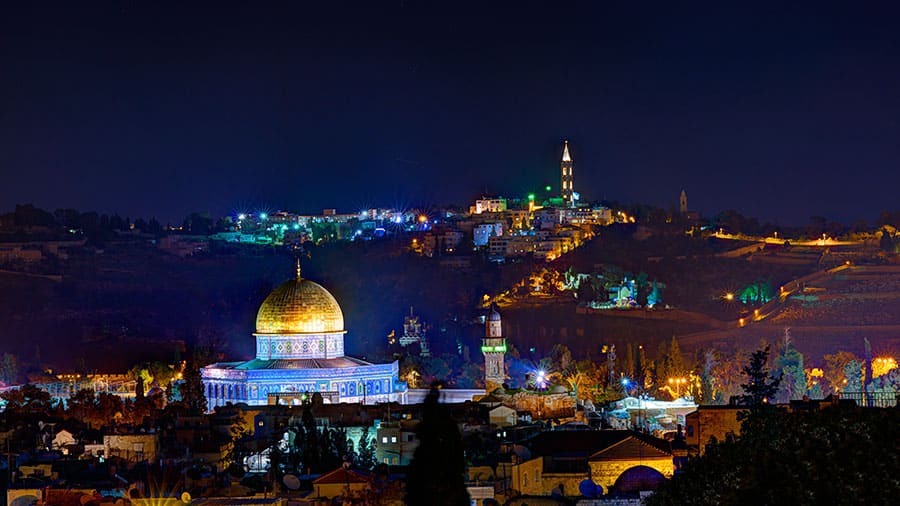 Lhasa, Tibet, China: This city in Tibet has been marked by UNESCO as one of the world heritage sites. The city has seen numerous things in history and had once been the home to Dalai Lama until the 14th Dalai Lama fled the city due to the invasion of China in Tibet. Since then, he has been in exile. However, the place of Lhasa has been the heavenly abode for Buddhism as places like Jokhang Temple, Sera Monastery, and Potala Palace continue to provide solace to Buddhist monks and pilgrims. 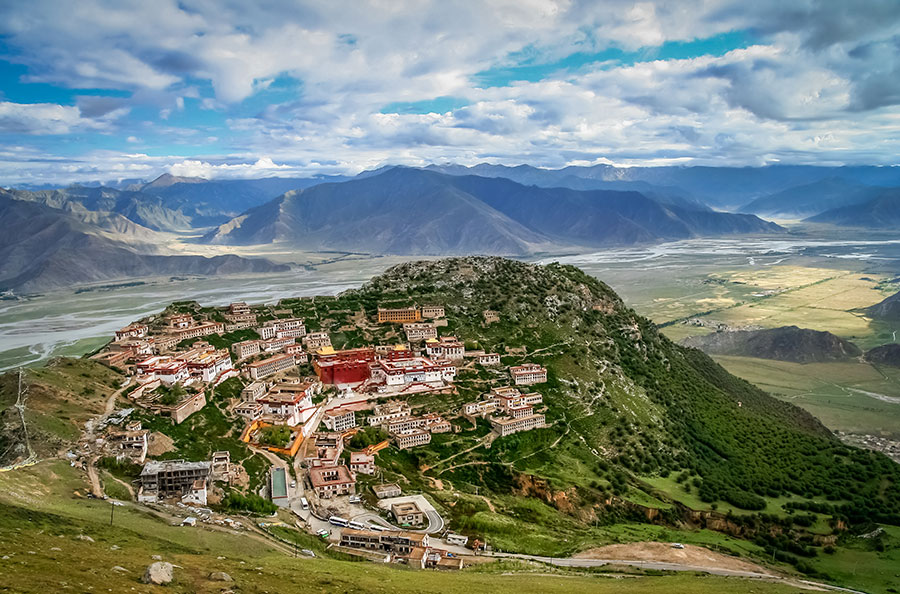 A lot of people go to pilgrimages with hope to get salvation and redemption for the sins they have committed throughout their lives. They visit with an aspiration to get rid of this woeful life and gleam in the arms of God. Procuring that privilege, well we don’t know about that, but all a man can do is try.

May God be with you!

CEOWORLD magazine - Top Stories - C-Suite Travel - The 30 Most Religious Places in the World, 2019

tweet
share on Facebookshare on Twittershare on Pinterestshare on LinkedInshare on Redditshare on VKontakteshare on Email
Bhavishya PahwaJune 19, 2019