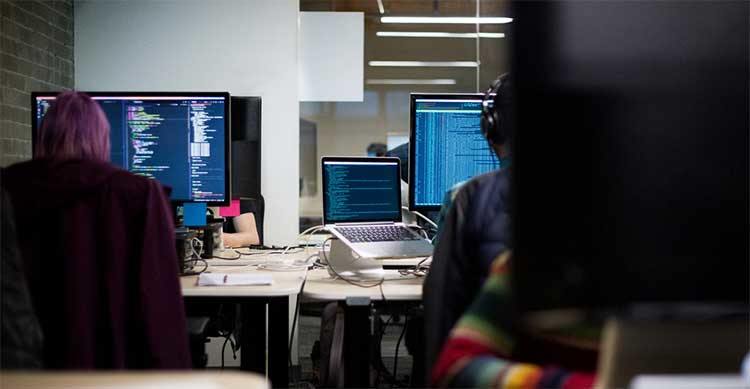 A company must rank in the top 90% of employers within at least four markets to earn a good position amongst Europe’s Most Attractive Employers. In the case your company isn’t listed or ranked outside the top 90% in a market, it gets a default positioning which is equivalent to the situation of the last organization in the top 90% for that showcase.

It is said that this year’s talent market is amazingly steady regardless of monetary and political vulnerability in Europe. In any case, outside of the individual top-eight, there has been a more prominent arrangement of movement among businesses in specific industries. Let’s find out some of the best companies in Europe you can work for:

tweet
share on Facebookshare on Twittershare on Pinterestshare on LinkedInshare on Redditshare on VKontakteshare on Email
Heena MansuriMay 7, 2019