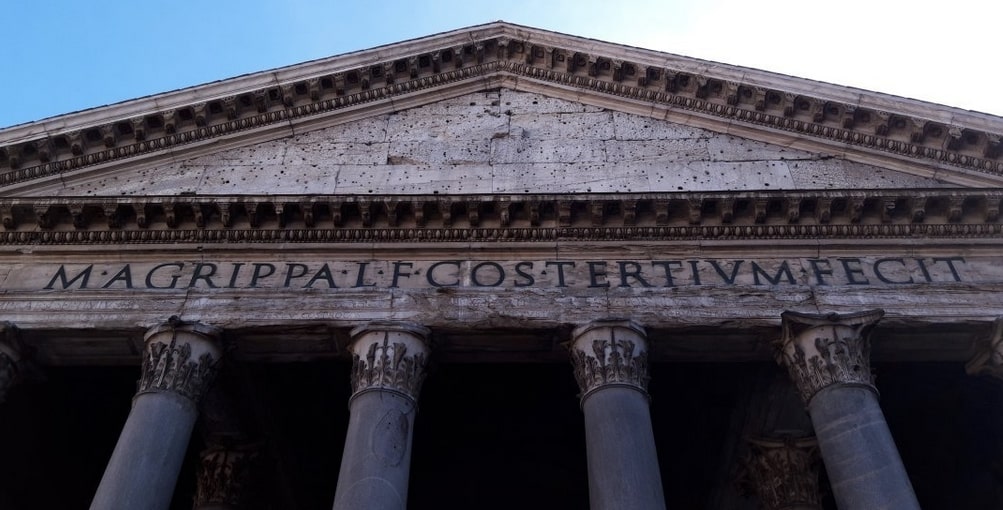 Even after getting millions of tourists per year there are yet a lot of things that visitors don’t know about the architecture, history, and art of the Pantheon.

It is considered as the Eternal City’s most stunning ancient temple.

So let’s find out 10 most fascinating things about one of Rome‘s adorable landmarks.

tweet
share on Facebookshare on Twittershare on Pinterestshare on LinkedInshare on Redditshare on VKontakteshare on Email
Heena MansuriApril 28, 2019