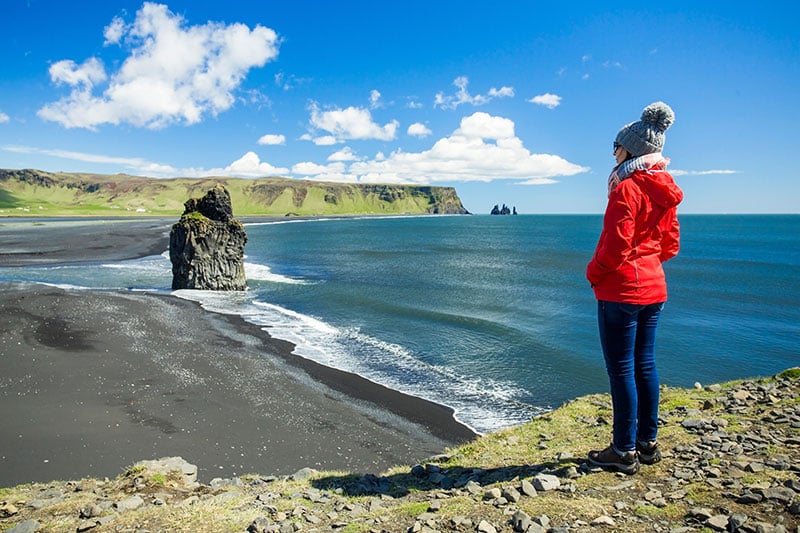 Solo travel, the words itself fill one’s heart with an immense sense of thrill and buzz. As they say, as you move outside of your comfort zone what was once the unknown and frightening becomes your new normal. Solo travel pushes one to their limits and discovers the new being in every human.

The initial days of planning a solo trip may be tiresome and dull. Whether the chosen place is safe, budget involved and many such similar queries draw up your mind. But once you fit into the shoes such journeys will land you into entirely new dimensions in your life. Below enlisted are seven countries for solo travel that will help you to unbox the new ‘you’.

tweet
share on Facebookshare on Twittershare on Pinterestshare on LinkedInshare on Redditshare on VKontakteshare on Email
MaitriMarch 13, 2019