CEOWORLD magazine - Top Stories - Stats Gate - Study: Which States Are Americans Relocating To And From

Most Americans are relocating to western and southern parts of the country, according to an annual study from United Van Lines. New Jersey was the state that had the most people move away from, to go live someplace else, followed by Illinois, Connecticut, New York, and Kansas.

Sorry, New Jersey. So where are people going?

The study found that more residents moved to Vermont than any other state in 2018, followed by Oregon, Idaho, Nevada, and Arizona.

The study tracked people’s primary reason for relocating, and 62.49% of inbound movers said the reason was for a job. The majority of outbound movers, 41.19%, also moved for their career. The company used data from the more than 200,000 household moves it completed in 2018 within the 48 contiguous states and Washington, D.C.

Which states are Americans relocating to (top 10 inbound states of 2018)? 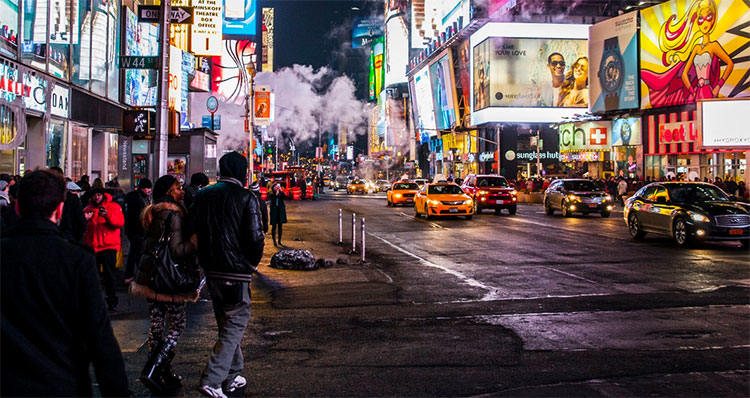 Which states are Americans relocating from (top 10 outbound states for 2018)?

CEOWORLD magazine - Top Stories - Stats Gate - Study: Which States Are Americans Relocating To And From

tweet
share on Facebookshare on Twittershare on Pinterestshare on LinkedInshare on Redditshare on VKontakteshare on Email
Anna PapadopoulosJanuary 7, 2019 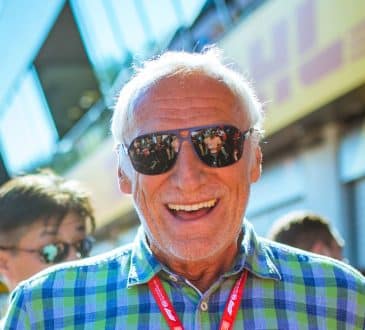