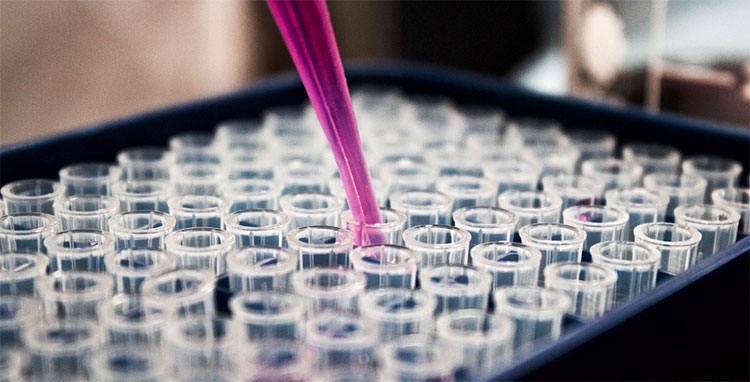 Interestingly, the United Kingdom is littered with the most prestigious and prominent institutions in the sciences, social sciences, engineering, and technology – Cambridge, Oxford, Imperial College London, University College London. Yet, a new report figures that only 546 British are among the world top 1% of the world’s most influential researchers.

Now in its 5th edition, the report published by Clarivate Analytics, listed 4000+ most influential researchers in the world of 2018.

Among the 4,058 researchers named as Highly Cited, more than 80 percent of them are from the ten countries listed in the second table below and 70 percent from the first five.

The United States is home to the highest number of Highly Cited Researchers (HCRs), with 2,639 authors, followed by the United Kingdom (546 authors). China with 482 HCRs is third on the list.

Among institutions, with 186 influential researchers, Harvard University has the highest representation on the list, followed by National Institutes of Health (NIH), Stanford University, Chinese Academy of Sciences, China, and Germany’s Max Planck Society.

Top 10 Institutions With The Most Highly Cited Researchers 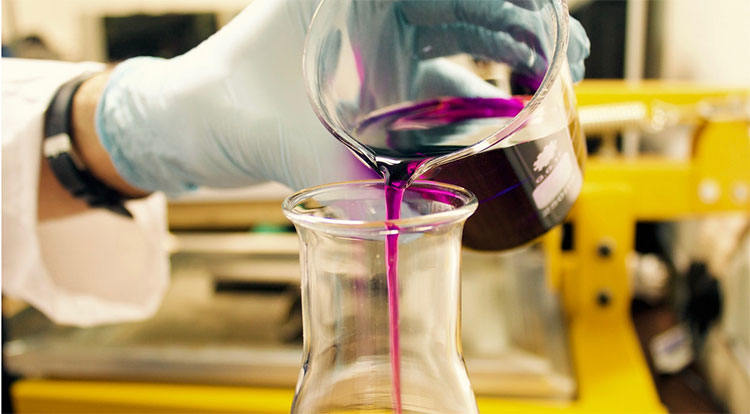 Top 10 Countries With The Most Highly Cited Researchers

tweet
share on Facebookshare on Twittershare on Pinterestshare on LinkedInshare on Redditshare on VKontakteshare on Email
Prof. Dr. Amarendra Bhushan DhirajJanuary 7, 2019