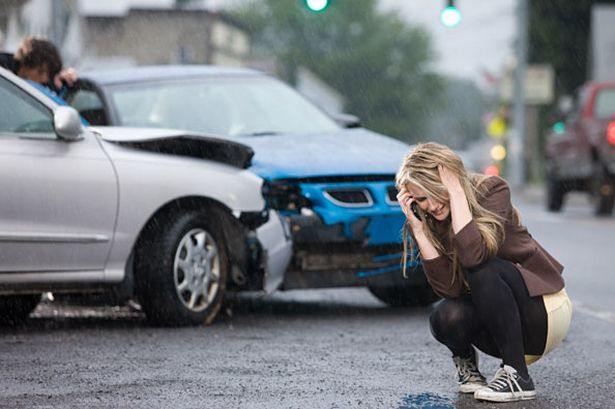 The seismic shift that is going to happen in auto insurance in the following year surely attracts the attention of the most important CEOs of the world. The opportunity that this niche gives to people is so precious that no one can ignore it. Technology seems to find its place in all industries, from automotive to insurance. A significant number of people is aware of the benefits of FinTech and Insurtech, yet there are many traditionalists that do not know much about this topic yet. Regardless of the businesses you own as a CEO, the following trends in auto insurance might change the way you handle your company or might beneficially influence your personal or business life.

As any other breakthrough improvements, CEOs should prepare to spend some money in this sense. Once the new trends in auto insurance will become mainstream, the prices will go down as well, but people must remain patient to witness this change. At the moment, people got used with technology protruding almost all sectors of their lives, so there’s no wonder why getting insurance or other types of services by using gadgets and a connection to the internet is mainstream today. CEOs that are eager to launch new businesses or take advantage of the innovations in auto insurance should definitely read about these trends.

Keep an eye on usage-based insurance

Usage-based insurance, also known as UBI, will be entirely reconsidered during the following year. Consumers started talking about reconstructing UBI, in the sense that the next generation will be focused on providing personalized services, based on the needs of the customers only. This means that insurance could be found in all forms, for all budgets. UBI 1.0 was somehow directed towards the benefit of insurance companies, while UBI 2.0 should be directed towards the client.

Insurers will play a great role in the process, as they might need to assess risks better and understand their customers’ behavior the proper way. During several conferences, specialists discussed UBI 2.0 in terms of implementation and availability, and they concluded that UBI will become mainstream in around five years after the upgrade. Auto insurance will have a lot to gain from UBI, considering the specific needs of customers and the requirement for cheaper insurance options. 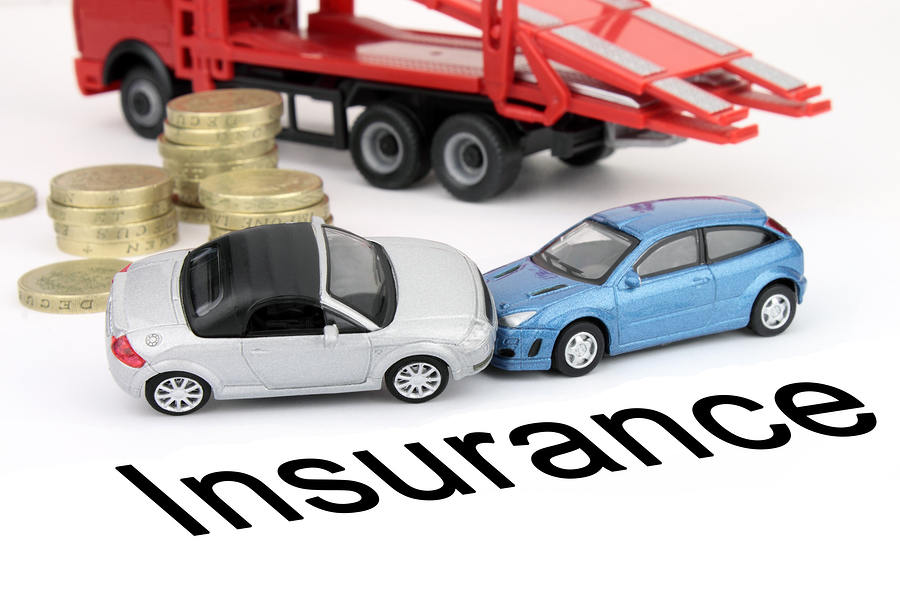 The self-driving car timeline modified quite drastically during one year. Why is this an important matter in auto insurance? Well, trusting fully automated vehicles doesn’t sound very safe for all people. Moreover, a special category of insurance should be paid for self-driving cars. The emerge of this category of vehicles will instantly modify auto insurance services. Again, that is going to happen until the technology reaches normality among people.

Autonomous cars are separated on levels ranging from 1 to 5 (steering automation to full automation). According to these levels, pricing and coverage for auto insurance services will be defined. Ford mentioned that they target fully autonomous driving by 2021, at level 4 automation. The prototype involves no gas pedal or steering wheel, which means that the driver is not able to take control of the vehicle. People should imagine the implications of such a car and how it would affect the insurance process.

The peak of outrage makes insurance a necessity

Not only technological advancements will alter auto insurance, but the behavior and number of people as well. It is no secret that there are too many cars on the road. In the last few years, the number of vehicles on the streets raised tremendously, meaning that the risk of being part of a car crash is increased as well. In the present day, outrage reached its peak in terms of traffic. Automatically, the need for auto insurance raised, and making it accessible for everyone became a must. People want car insurance with no deposit, in just a few minutes. Luckily, modern insurance companies and tech made it possible. Accessing auto insurance from a mobile phone is possible, so there is no excuse for people not to invest into it anymore. Bureaucracy is simplified, the process doesn’t take that much time and it encourages people to get their auto insurance on time.

The economy of a country can also affect the rate of car accidents. As people can afford more vehicles, the average risk of dying in a car crash goes up through the roof. An estimation shows that around 4000 people are killed worldwide by vehicles. The risk of being part of a car crash divide between richer and poorer nations. Most percent of road fatalities is held by drivers in richer countries, while in poorer ones vulnerable road users like pedestrians are the ones who suffer the consequences. Predicting the car crash is not possible, but taking precaution measurements such as not consuming alcohol, wearing a seatbelt should be present in the laws and regulations of all countries. Currently, only 50% of states have such laws. In addition, auto insurance should be enforced by law as well, considering that only some states pay attention to this matter. If insurance becomes regulated, people will start seeking auto insurance companies, which is exactly what some CEOs want at the moment.

Safety devices will be more expensive than insurance

Considering the increased risk of car accidents, companies started to specialize in safety devices. In fact, these gadgets can be much more expensive than insurance and might not offer the same benefits as insurance does. People are tempted to rely on tech devices to protect themselves and to receive the best driving experience. In fact, these devices can be distracting at times and the investment might not be worth it in the long run. Vehicles themselves come equipped with all sorts of features that make driving easy, but they don’t reduce the occurrence of car crashes, which can happen from a multitude of reasons. The coverage that a driver gets from auto insurance outperforms the benefits that come with safety devices.