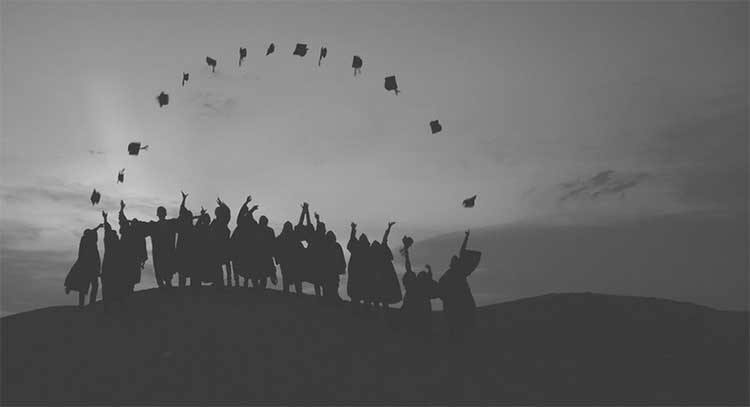 With growing numbers of prestigious academic institutions resorting to short-term financial loans “just to survive,” at least 3 UK universities are on the verge of bankruptcy, the i newspaper reported. One of the three is thought to be located in the North West, and the other two on the south coast.

One university is already thought to be in insolvency talks.

Several institutions are facing financial disaster because of:

1. Increased competition for students.
2. Falling numbers of 18-year-olds applying to go to university.
3. Drop in international student numbers because of stricter immigration controls.

“I would say there are about three or four universities where it is possible [they could go bankrupt],” Matt Robb, the head of the EY-Parthenon United Kingdom office and leads the Education practice in Europe.

Mr. Robb warned that a number of universities in London were also at risk because they have recently seen a dramatic drop in student numbers. He said universities under financial strain should look to sell off land and properties to try to avoid insolvency.

At the same time, UK’s hostile environment has, just as it was meant to, made the United Kingdom a less appealing destination for international students.

The refusal to grant short-stay work visas for graduating students is another disincentive. Universities UK claims that if the numbers of students from abroad had continued to grow at the same rate as in Canada and Australia, the United Kingdom economy would be $10.4 billion stronger.

tweet
share on Facebookshare on Twittershare on Pinterestshare on LinkedInshare on Redditshare on VKontakteshare on Email
Megan BatchelorNovember 5, 2018