CEOWORLD magazine - Top Stories - C-Suite Advisory - In a Post-Truth World, Trust Is a Business’s Most Important Currency. Here Are 3 Ways to Build It 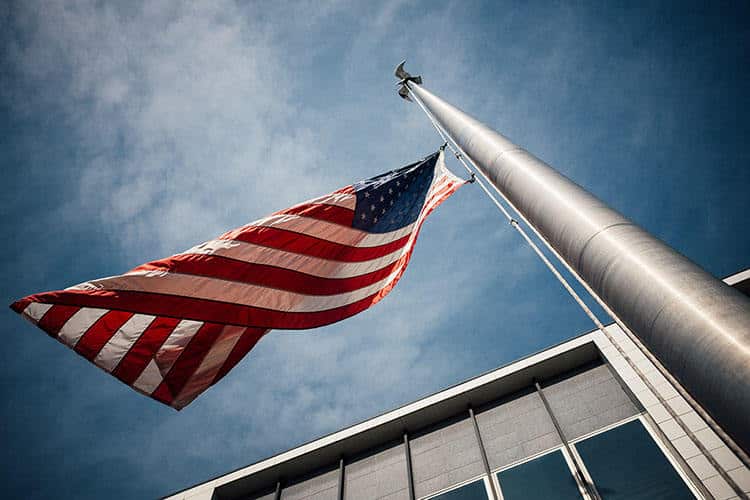 There’s a dark side to the quicksilver connectivity we enjoy today. Information and opinion proliferate based not on accuracy, but popularity. Social media and related platforms instantly amplify corporate transgressions, true or not. Brand narratives are now created, led and owned more by consumers, less by companies. That leaves companies in the difficult position of trying to catch up.

If brand narratives are out of companies’ control, building trust and reputation become the strategic business issue of our time. If and when a brand faces a crisis, it’s critical for organizations to respond in a way that builds not just reputation, but relevance. The question is: How can companies effectively gain consumer trust and credibility in a post-truth world?

In a recent roundtable, we tackled this question and pinpointed of effective approaches for when a company’s brand is under pressure. Here are three that will help engage with communities and customers to repair trust and credibility:

The right response starts with leadership, as the example of Canada’s Maple Leaf Foods shows. In 2008, its Toronto-based processing plants were linked to 20 listeria-related deaths. This was more than a corporate relations nightmare: it cost lives and had the potential to bring down the company.

If a brand is heading towards a crisis, don’t rush to action — handle it with care. Organizations are learning how to respond fast enough to keep pace with demanding consumers and social media, but without rushing through the work on challenging issues. The sheer velocity and amount of information circulating today is startling; Twitter alone sees half a billion tweets a day. MIT’s recent study of news stories found that bad news travels faster than good news, and fake news travel six times faster than accurate news on social networks. It’s understandable that a company would want to race to get ahead of a simmering crisis (real or not). But a measured, well-thought-out response will likely minimize damage to a brand.

Consider Twitter itself: In early 2017, it faced a barrage of negative feedback about the health of its conversations, safety of its users, and quality of information. Rather than push back, CEO Jack Dorsey acknowledged there was work to be done and put the wheels in motion. His message: “Our first priority is user safety and the quality of information. Here’s what we’re doing about it, and we admit there’s a lot more work to do.” It was a transparent, effective way to address the market.

The company conducted a thorough investigation and began cracking down on platform abuse and the presence of misinformation plaguing its network. It developed ’Trust Indicators’ to gauge content reliability, and instituted a team to tackle excessive automation, bots, spamming and data quality. The work continues, demonstrating its commitment.

If you have to apologize, make it aspirational. Admitting failure isn’t always a negative. When leaders come out and say a problem doesn’t reflect the kind of company they strive to be, it presents an opportunity. This is especially true if the problem can be genuinely shown to not represent the aspirations of the company.

Starbucks did this after the arrest of two black men at a Philadelphia-area Starbucks (they were simply waiting for a friend) sparked public outcry. Quickly, both the Chairman and CEO publicly condemned the action. CEO Kevin Johnson said he felt “a deep sense of accountability to tackle racism and bias at the company.” In days, they announced they were closing 8,000 stores for racial bias education, and instituting ongoing training for all stores.

Johnson framed the incident as “not who we are, and not who we want to be,” pointing to the company’s mission statement: “to inspire and nurture the human spirit — one person, one cup and one neighborhood at a time.” That transformed the reaction into a forward-looking pledge, not a backward-looking apology. Starbucks made it clear they were taking responsibility, and are working to change the future. The approach won approval from both the media and consumers.

Trust is the most important currency in business today. The credo, “It’s not what happens to us, it’s how we respond” is truer now than ever. An organization can no longer just be about the company or its place in the corporate world. It must be about people. If not, in this hyper-connected era, the people will make their voices heard — whether companies like what they have to say or not.

CEOWORLD magazine - Top Stories - C-Suite Advisory - In a Post-Truth World, Trust Is a Business’s Most Important Currency. Here Are 3 Ways to Build It

tweet
share on Facebookshare on Twittershare on Pinterestshare on LinkedInshare on Redditshare on VKontakteshare on Email
Dominic ThurbonSeptember 7, 2018

Dominic Thurbon is co-founder and chief creative officer at Karrikins Group, a global behavior change company that moves organizations towards greater growth and impact. A sought-after keynote speaker and world-renowned researcher, he has authored, co-authored, or led studies for best-selling books and prominent white papers published in more than 15 countries. He serves as a director at Educator Impact and as an education adviser at Child & Youth Finance International, one of the world’s top 50 NGOs.
view all posts