CEOWORLD magazine > The Latest > C-Suite Advisory > The Best (And The Worst) US States To Move To Start An LGBTQ+ Family, 2018 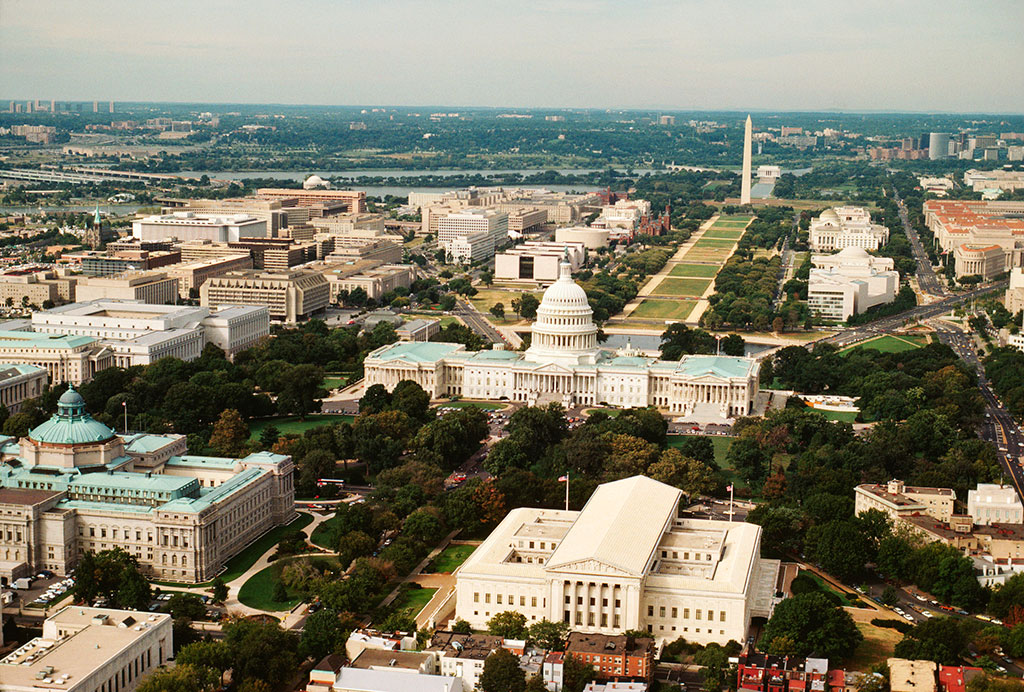 When it comes to the best state for LGBTQ individuals to start a family, California outshines the rest of the United States, that’s according to Move.org, while West Virginia is ranked as the worst.

With 21 pride centers are located in California, the Golden State was home to 81 businesses that were recognized in the Human Rights Campaign’s ” Best Places to Work in 2018″ Report.” Illinois, the Land of Lincoln, is ranked as the second-best state to move to start an LGBTQ+ family. Hawaii, typically known for its pristine beaches, holds on firmly to the third place, followed by Connecticut, Maryland, and Nevada.

And the worst state is?

West Virginia topped the worst list because it fails to define any protection for LGBTQ individuals within its laws and policies.

What does LGBTQIA+ stand for?

Lesbian, gay, bisexual, transgender, and queer or questioning, intersex, asexual, and allied people. The “+” represents additional community members not represented in the acronym. For the bulk of this piece we’ve shortened it to LGBTQ+ for concision. 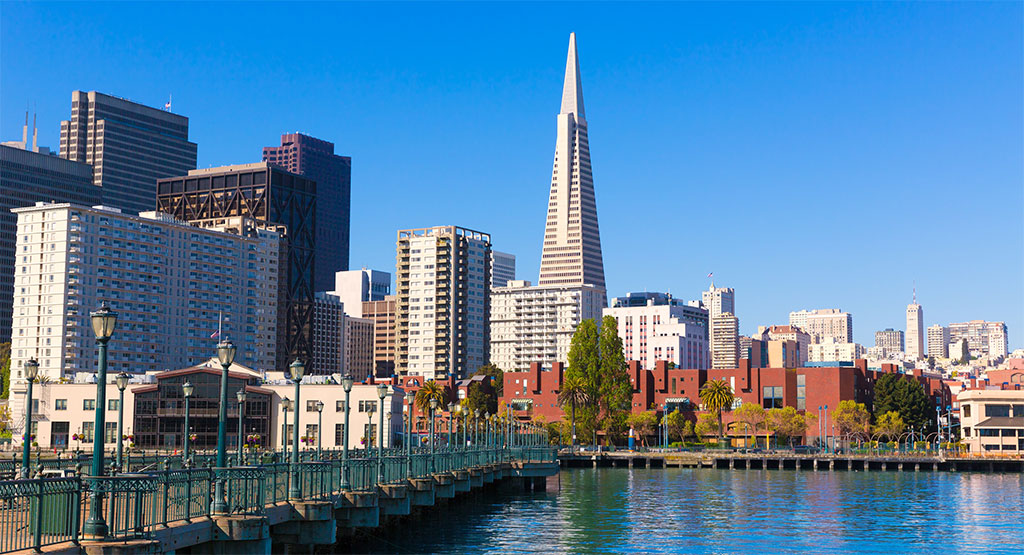 The Best US States To Move To Start An LGBTQ+ Family, 2018 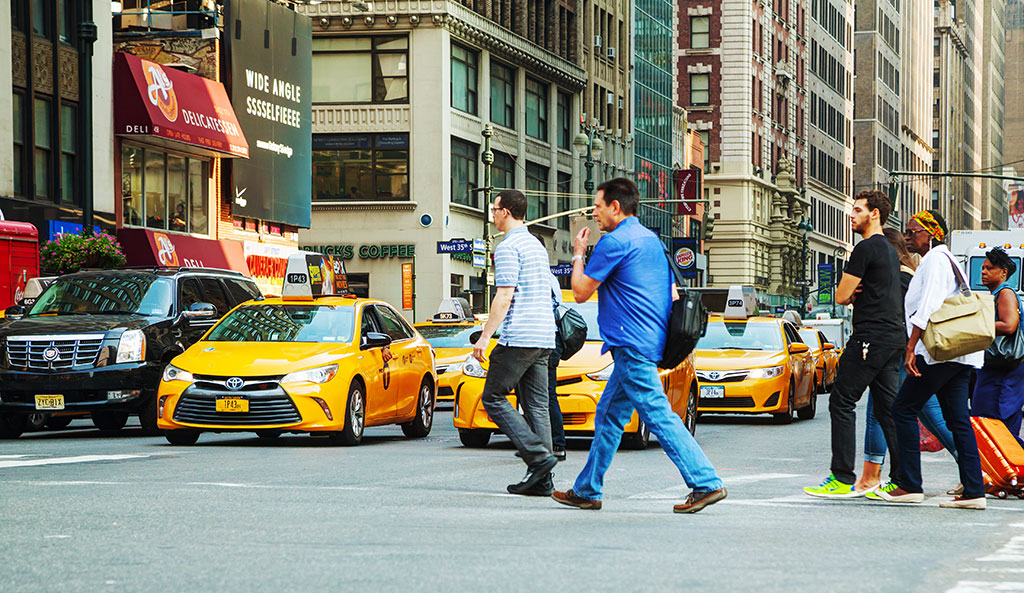