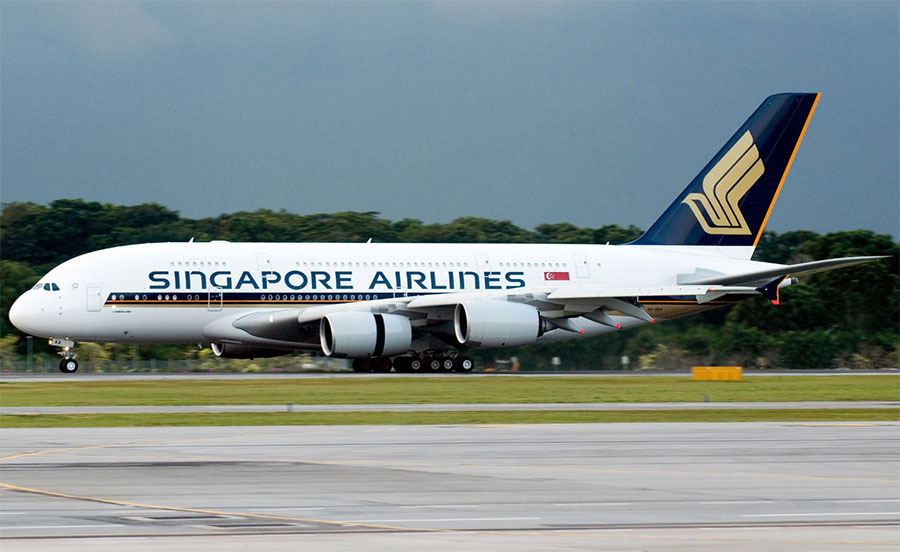 Many well-known airlines, including British Airways, Virgin Atlantic and American Airlines, didn’t feature in the top 10.

….. and Southwest Airlines, the low-fare behemoth was the only United States-based carrier to make the world’s Top 10 best airlines list.

tweet
share on Facebookshare on Twittershare on Pinterestshare on LinkedInshare on Redditshare on VKontakteshare on Email
Prof. Dr. Amarendra Bhushan DhirajApril 10, 2018