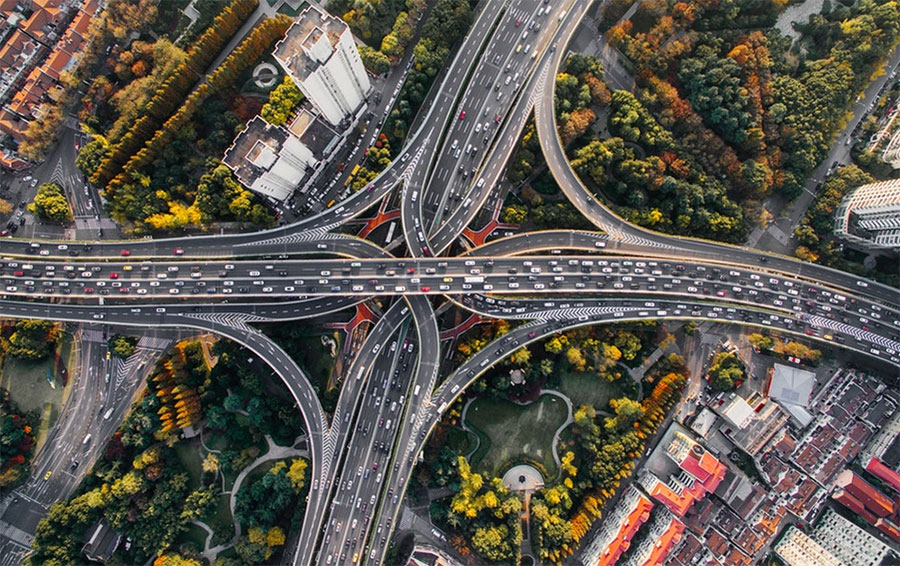 London was the only British city in the top 30, laying claim to 70 of the 118 billionaires in the United Kingdom.

With 31 additional billionaires, India replaced Germany, where it currently stands at 5th place with 114 billionaires. The list of Indian billionaires does not include billionaires of Indian origin, which would increase the number to 170.

The report further stated that there are 114 billionaires in Germany, followed by 83 in Switzerland, 71 in Russia, 51 in France, and 49 in both Brazil and Canada.

In another record-breaking year for billionaires, in total, there are now 2,694 billionaires in the world, up 437 from last year. Their total wealth increased by 31% to $10.5 trillion 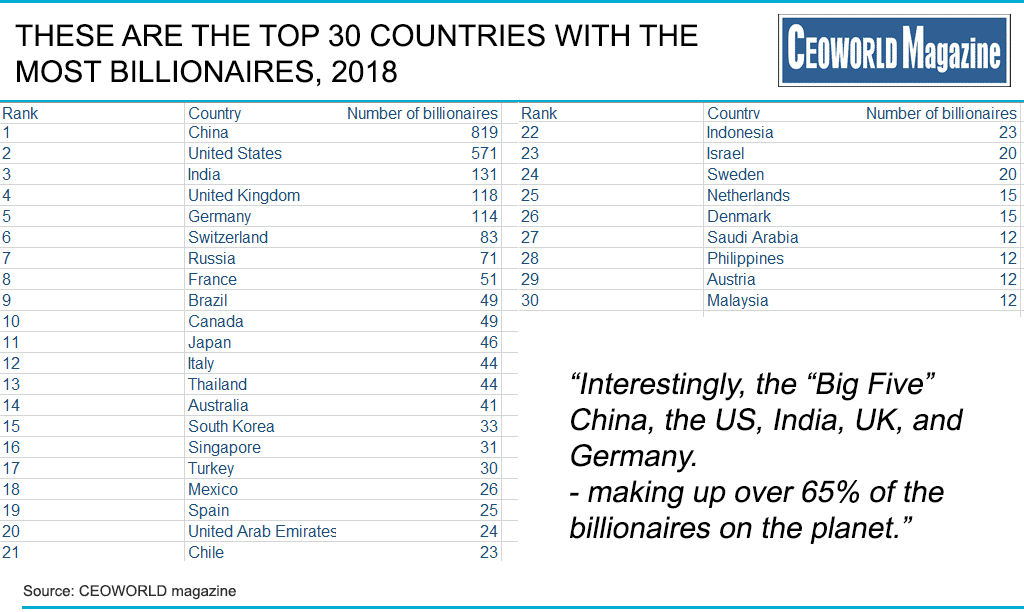 tweet
share on Facebookshare on Twittershare on Pinterestshare on LinkedInshare on Redditshare on VKontakteshare on Email
Mindy WrightMarch 1, 2018