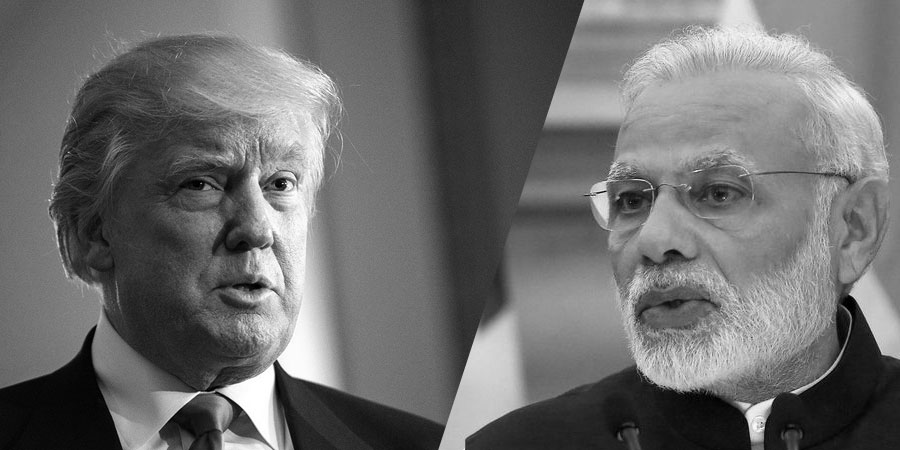 So, it turns out the world’s oldest democracy (the United States; ranked 21) and the world’s largest democracy (India, ranked 42) are not among the “Fully Democratic Countries” list for 2017, according to The EIU’s annual Democracy Index – 2017. The report suggests that there are only nineteen fully democratic countries in the world.

Whereas, Côte d’Ivoire (ranked 116), Jordan, Venezuela, Kuwait, Myanmar, Egypt, Cuba, Russia, Qatar, and others have been named among “Authoritarian regime.”

Most and least Democratic Countries in the world for 2017

tweet
share on Facebookshare on Twittershare on Pinterestshare on LinkedInshare on Redditshare on VKontakteshare on Email
Mindy WrightJanuary 31, 2018