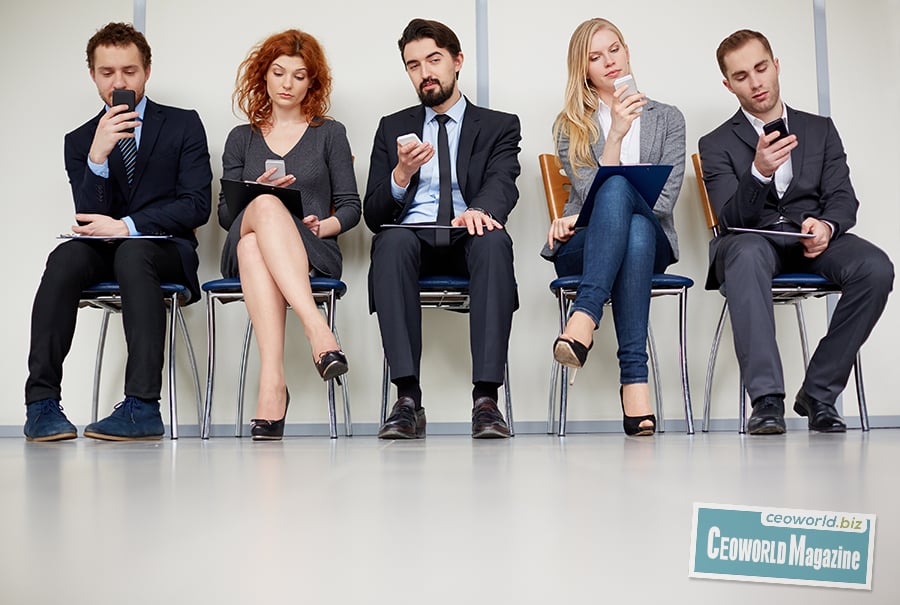 Getting a job is hard enough – and it may seem even harder when you’re going through recovery. Especially since the job-finding process, itself, is difficult and easily able to push us towards “the Devil” to start the bad habits up again. Finding a job, during recovery, is not impossible.

In fact, the H.I.R.E. Network’s primary purpose is to find jobs for people in recovery. Whether you already landed a job interview, or are preparing for one, here are some life-saving tips that will put the hiring odds in your favour.

It’s easy to make the argument: “I wrote my resume – I know what’s on it. I don’t need to study it.” I hope that’s the case, because nothing exposes your unprofessionalism quicker than a series of “Ums” and “Ahs” in your speech. It is a fact of life that people judge on appearance, like it or not – especially in a job interview, which is your one chance to convince the interviewer that you are a competent worker for the job.

This is a powerful real-world example of doing your due diligence of research. This not only beefs up your knowledge, but leverages you as someone who’s genuinely interested in the company – and your potential position. Think about it: would you hire someone who wasn’t interested in working for you?

Here’s a phrase I personally live by: “If you’re on time, you’re already late.” The quote applies to film production, but I keep it on a “mental replay” track whenever an appointment, deadline or meeting approaches.

Life is a mystery, and unexpected “hurdles” jump in front of our path to distract us from adhering to the clock. Expect those hurdles and do everything earlier. Go to bed earlier, wake up earlier, have breakfast earlier, join the morning commute earlier, etc.

If you have a habit of being late to every appointment you’ve ever made, it’s time to change. Being punctual shows, you have what it takes to be hired.

Knowing your strengths isn’t about making yourself look good to your potential boss. It’s not about your braggadocio skills – in fact, opening up about your strengths has nothing really to do with you. When the interviewer asks you what your strengths and weaknesses are, he/she is figuring out how those attributes will fit into the workplace mix. That’s why it’s important to never lie about your proudest skills or your lackluster shortcomings.

You’ve heard about turning the negative into a positive? This is how it happens. Remember: Any skill, quality or trait we lack can be developed, nurtured and improved – making you a qualified candidate for the job. Let’s suggest you normally wake up at 7 in the morning – but your new job requires you to clock-in at 7. The problem is: you usually go to bed around 11PM. What do you do? Wake up at 5:30AM. How? By going to bed earlier so you have enough shut-eye. Making the most out of life during the day gives you a lot less work/life balance at night. 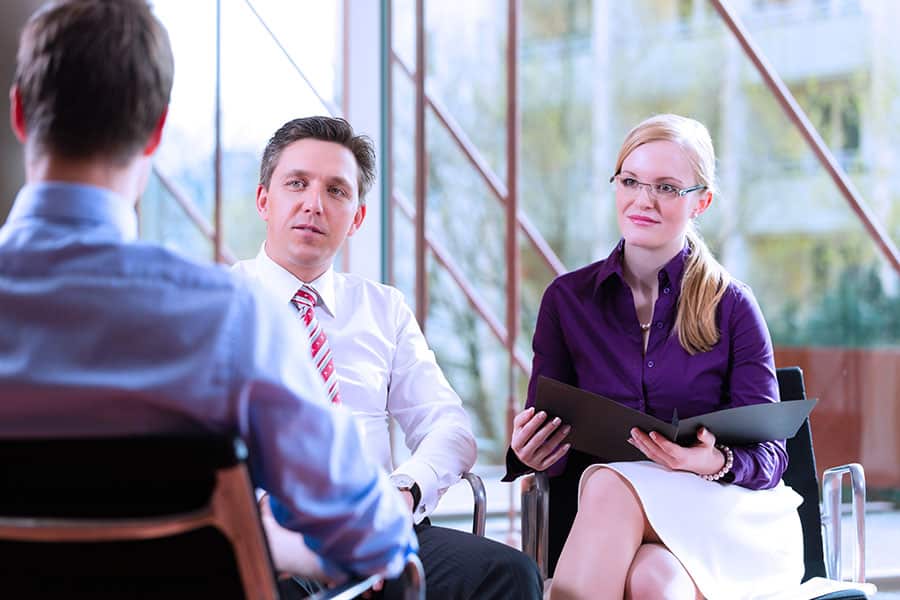 Your personal business is your own. Nobody can force you to say things that you do not want to. However, most people I’ve met are “Chatty Cathies” who are open books. It’s tremendously difficult to respect people like that. You are under no obligation to speak about your personal problems – unless you’re asked about it. Understand: it is nobody’s business until they ask you about it. (And maybe not even then.)

Practice makes perfect, right? Wrong. Perfect practice makes perfect. In order to have perfect practice, though, you’ve got to start practicing in the first place. This is where a helping friend, family member or colleague comes into play. Most interviewers, by now, almost expect people to come prepared with a few rehearsed lines. What they’re truly looking for, though, is for your unrehearsed answers to their curveball questions.

The benefits of holding a mock interview cannot be stressed enough. Rather than guess about the types of questions that will be asked (something I did)… prepare a mock interview centered around your skillsets. Focus on what it is you do, what defines you as a human, what benefits you bring to the table, why you’d fit right into the business, how the business could make money by hiring you, etc.

Going to a job interview with the intention of being a “pleaser” is grounds for rejection. You don’t know the interviewer personally – at least not enough to know what he/she wants to hear. They don’t have time for your B.S., being a “personality chameleon” spells disaster during the job meeting.

Did you know that people who use their limbs to “take up more space” are seen as more powerful? Did you know standing with your arms and legs stretched out for 2 minutes boosts your dominance? How about “talking with your hands” being proven to improve your speech quality?

Practice these three “statements” of body language, and use them in your job interview to make yourself seem a more attractive candidate for the position. (For more useful information about using body language, visit these TED Talks.)

When you make direct eye contact, two things happen: you appear confident (like you know what you’re doing) and think positively about yourself. People whose eyes dart around the room, or focus on an invisible stain on the floor, are generally seen as “weak” people who don’t believe in themselves.

Success does not come to average people. This principle applies to all of life, not just job interviews: people who don’t give up are above average. People who do give up are average, and will remain forever in a rut. Life has a weird way of putting us through hell to test our endurance. Ultimately, it’s always rewarded us in the end… once we pushed ourselves.

There are dozens of job placement programs whose sole purpose is to help people in recovery re-enter the workplace. Whatever the case: job opportunities for you are out there, on the internet or in your local newspaper. Recovery is not a hindrance, it is a chance to grow stronger than you ever have before – because you survived the war you came from.

tweet
share on Facebookshare on Twittershare on Pinterestshare on LinkedInshare on Redditshare on VKontakteshare on Email
Himanshu AgarwalSeptember 28, 2017

Himanshu Agarwal is the Founder & CEO of a Digital Marketing firm SmartWeb. He is an online market analyst, startup strategist and a writer.
view all posts