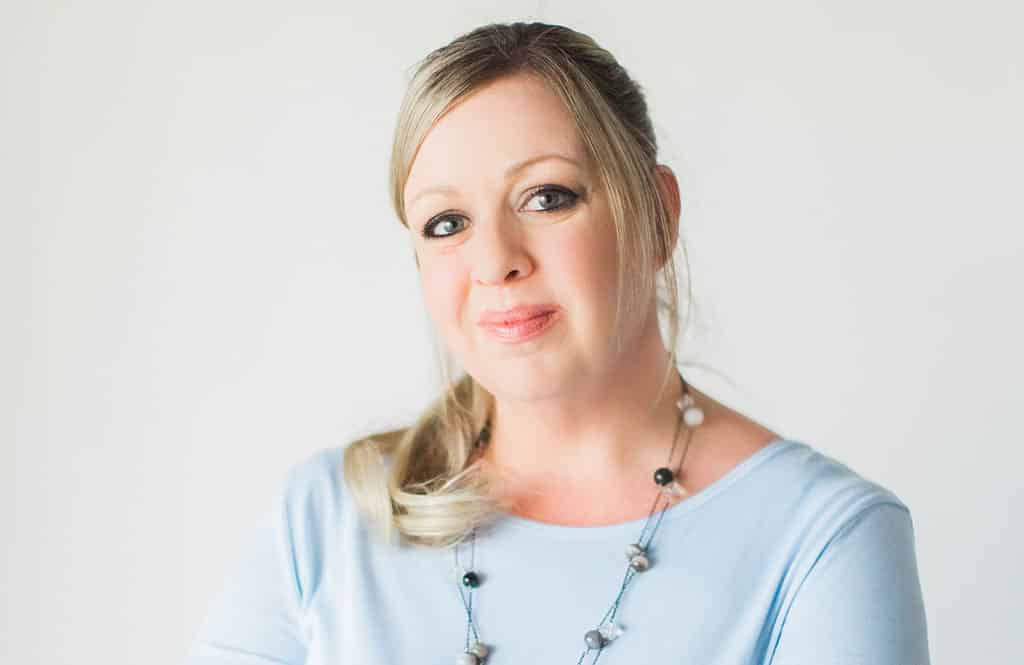 “Make me a thought leader” he says, hand placed pensively on his temples and his eyes fixed upwards on the sky outside the window. It seems like a monumental moment for him. My team and I shift, an audible and uncomfortable silence buzzes in the air. My writer makes some notes on a pad, its scratching sound both agony and amusement to my ears. The CEO that my agency Contentworks is working with, wants to be a thought leader and it’s never going to happen.

The term “thought leader” has reverberated around the digital arena for the past few years and it seems that every CEO wants to be one. It’s the digital equivalent of having the latest iPhone or a brand-new Tesla. Let’s be honest, it’s downright fashionable. Here’s the problem. The term thought leader isn’t difficult to decipher. It actually does mean a leader with thoughts. Thoughts that are ground breaking, thoughts that lead industries, thoughts that create trends and thoughts that shape ideas.

CEOs and their marketing teams have snatched the term “thought leader” with both hands and run with it. They have taken it to mean writing blog posts, tweeting a few abstract thoughts or perhaps even… wait for it… starring in their own Facebook live video. Many CEOs don’t actually realise that being a genuine thought leader is more than just a marketing strategy. It isn’t just a way to get more customers and promote your brand, it’s a way to change the nature of your industry, help your audience to solve a problem and lead them onto their own successful paths.

Here’s why your CEO won’t ever be a thought leader:

Alright, this may sound blunt but it’s the truth. Many CEOs don’t have original thoughts regarding their product, industry or genre. Instead, they mercilessly trawl the pages of Forbes, Huffington Post and Bloomberg and in parrot fashion, repeat back the ground-breaking thoughts of others. Whilst that is fine for a CEO and certainly demonstrates a broad reading ability, it does not display thought leadership. Retweeting statistics, agreeing with other thought leaders and sharing your blog articles do not display thought leadership. You see, to be a thought leader, you really need to have original thoughts. That doesn’t mean that your brand has to be a ground-breaking tech company, it just means you need to look at things differently.

Take a look at some thought leaders, best known for their original ideas and developments. People like Mark Zuckerberg, Bill Gates and Christine Lagarde. These are people who are providing original thoughts that others want to follow.

Does that mean you have to invent Facebook to be a thought leader? Not at all. It simply means that you have to look at your industry from a fresh angle.

Yes, the role of a content marketing agency is to strategise, create content marketing opportunities, produce engaging content and ramp up followers. We get that. However, it can’t put ideas in your head and make you tweet them. We also don’t know your industry like you do and we need a spark to get started. Thought leaders already have their own ideas, they might just need a little PR help in leveraging them out to the big wide world. A few genuine thought leaders I have worked with have said “hey Charli, I want to talk about this… I want to be a thought leader on this topic…. I’ve written some articles; can you take a look?”  Yes I can. If you’re a genuine thought leader and you’re prepared to meet me half way then I’m going to take care of the rest for you. If you are expecting your marketing agency to invent you as a thought leader, with no real effort on your part then you’re going to be really disappointed.

The best thought leaders in the world are comfortable on social media. Fact. Certainly, they will each have their preferred platforms but they find their home and they turn it into their thought hub. The benefits of leveraging your ideas on social media are numerous. There is an unbridled audience waiting to follow you, it’s completely free, you can connect with other like-minded people, you can grab leadership opportunities and you can answer questions from followers. Basically, you have to be comfortable being sociable with others and many CEOs just aren’t. Not only do they want their marketing agency to create their thoughts, but they want them to project them onto social media too. Actually, customers and followers want to hear from you. Actually from you as a thought leader. If you’re going to let an agency create your online persona, it won’t feel real and they will know it.  It’s a thought leader deception which ultimately only damages you and your brand.

Many CEOs believe themselves to be media savvy thought leaders and yet don’t even make an appearance on the company’s website or social channels. Another issue that marketing agencies must handle, is the media aspect of the thought leadership process. If you want to be a thought leader then you need to make sure you are accessible to the media and willing to participate in radio, television, magazines, interviews, newspapers or as a guest speaker at a trade fair. Accepting invitations to join industry panels or to be interviewed, all help to elevate you to “thought leader” status. If you don’t want to do that, you’re too shy to try or you expect your marketing team to do it for you, then how will people get to know your face? How will people relate to what you’re saying if you don’t actually say anything? Media appearances can be nerve racking. I get it. There’s no harm in asking your marketing team to assist you in preparing your speech or fine tuning your answers but when push comes to shove… you have to do it! Oh, and do it nicely. If you’re all ego then the media will soon realise and that won’t bode well for future public relations exercises!

With power comes responsibility. This is why the world’s greatest thought leaders often support local causes, charities and community endeavours. They may also hold down positions outside their own company. For example, a member of the teacher’s association, spokesman for a global charity or an ambassador for a local community effort. A note of caution here. If you are supporting a cause merely to elevate your brand or your own status then you’re doing it all wrong. Great thought leaders pick causes that inspire them, causes that they can perhaps influence positively through their own work and causes which they are passionate about promoting. If your CEO is only interested in boosting his own wallet then that makes him pretty dull to follow. Instead, people are following thought leaders who positively impact the lives of others, tell stories and share their real-life experiences. Be the good guy because you mean it and people will radiate towards you.

Done right, thought leadership can and will boost sales, increase web traffic and positively impact on the sentiment of your brand. Done wrong, it’s just more words that will echo around in the digital space. Will your CEO ever be a thought leader? Maybe not but you know what, that’s ok.  There are plenty more ways to elevate your brand. Thought leadership just isn’t it.

tweet
share on Facebookshare on Twittershare on Pinterestshare on LinkedInshare on Redditshare on VKontakteshare on Email
Charlotte DayAugust 9, 2017

Charlotte is a British writer based in the Mediterranean with a strong background in social media management and digital marketing. She loves animals, jellybeans, travelling around Europe, and living by the ocean.
view all posts