CEOWORLD magazine - Top Stories - Executive Education - How I Went From Hating Cold Calling To Loving It, In Just 90 Minutes 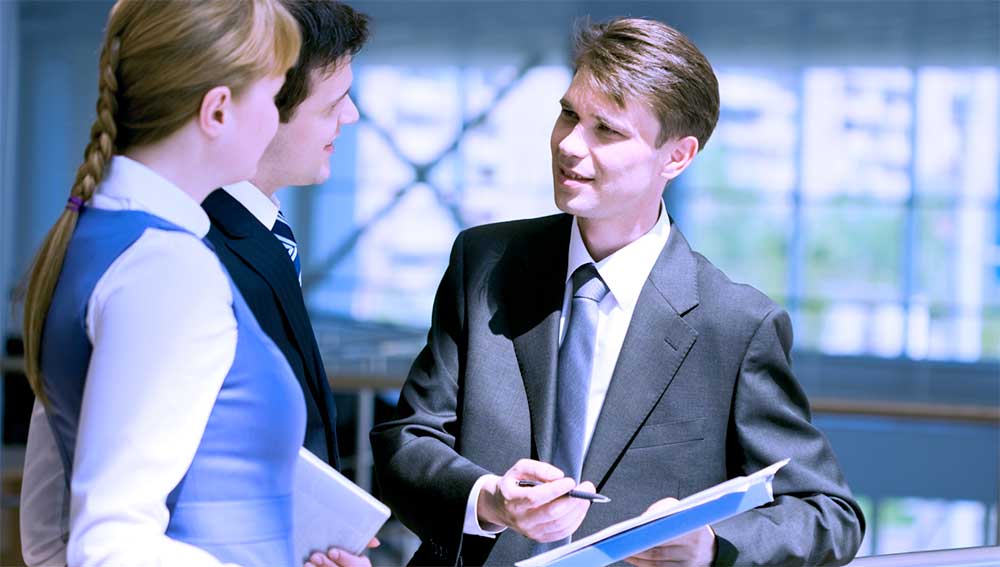 First, let me just start by saying just how much I really, really hate cold calling. Picking up the phone and trying to sell or make a connection is one of the biggest fears I have, it’s on a par  with death and sharks.

Interestingly when you look at top 10 fears, cold calling never makes a list, but when I did a quick survey on Facebook and asked people which they fear doing most public speaking or sales calls the answers were overwhelmingly clear, 90% of people fear doing sales call.

Now fearing to make sales calls, and not being the only one, is not much comfort when you’re an entrepreneur because sales are like oxygen, without them your business suffocates and dies.

So recently I have been forcing myself to pick up the phone. I committed to making 3-5 calls per day. It was either that or go back into a corporate role, but I didn’t want to do that.

A week last Friday I was calling CEO Chris Beall who had commented on one of my posts. He had said how much he liked it, and how for him simplicity was key and that he was committed to creating software that was simple and easy to use. Now we had some common ground, and I felt comfortable giving him a call. I wasn’t sure what I was going to try and sell him I just wanted to make a connection and see where I when from there.

We had a great call, we got on really well, but with just one downside, what I hadn’t realized was that the software his company produced, ConnectandSell was cold calling software.

Long story short, the next thing I know is that I am now committed to doing a trial of their software with a guarantee that I will be able to do over 100 calls in an hour. This seemed really unlikely because at the time I was struggling to do just three calls.

Also Read: 68 Things You Will Never Regret Doing In Life =>>

Why do I hate sales calls, well first off I am never certain the person i am speaking to is the right person, second I never know really what to say, and thirdly 7/10 times I call I end up being put through voice mail which just seems to be the death of the sales process.

So yes 100 in an hour seemed like a pipe dream.

Yesterday, Monday 20th March, was the day that we did the trial.

I had a list of 144 Trade Association Event planners, and the goal was to approach them about speaking on FAST, at one of their events.

Chris’s company loaded the contacts into their system.

They then talked me through a script I would use, the goal of which was to get a second call to go through in more detail what I had to offer. The idea being to keep this call short and sweet to minimize the opportunity for rejection.

To be honest, I was much more comfortable with this approach as I wasn’t trying to close the deal on the first call, which was a mistake that I had been making and one that didn’t improve my love of cold calling,

The way the software worked was that it would call up to six numbers at a time, and weed out those that were unavailable or went to an answerphone and just connect me when there was a live person on the phone.

The results were amazing.

In just 90 minutes we dialed 178 people, I got to have 12 conversations, six of which led to an agreement to send more information, three of which resulted in the desired follow-up meeting (25% conversation to meeting conversion rate), and one request for me to call back after 3 pm.

Much to my surprise I actually enjoyed the entire process.

Why, because of the system, the success rate of actually getting through to people I could have a conversation rather than being frustrated with just dialing and dialing, and getting nowhere or being left with an answer phone which was my normal experience. To get 12 conversations previously I would have needed to be on the phone for the best part of the day, something that I not only hated but was also soul destroying.

It really helped me with my technique too. Because as I was speaking to someone so frequently I could change the bits of the calls that weren’t working, keep the bits that were, and really hone my skills.

I enjoyed the experience so much that it really changed my perception of cold calling, so much so that it’s no longer a fear.

I can see clearly now how it’s just a numbers game, but we need something that put’s the odds into our favour, something that takes the ‘hit and miss’ out of the process and that’s what the ConnectandSell software did.

Now I don’t hate cold calling, I actually love it.

CEOWORLD magazine - Top Stories - Executive Education - How I Went From Hating Cold Calling To Loving It, In Just 90 Minutes