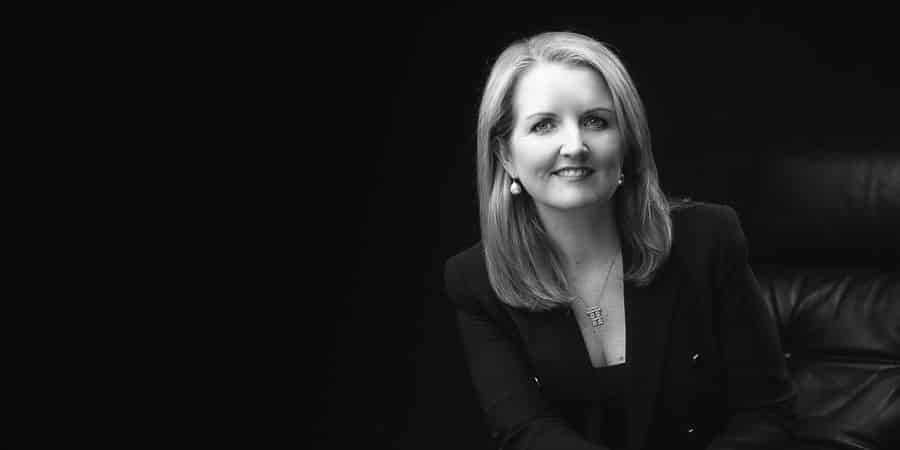 The capability of leaders to make good decisions during times of change is critical.

Decisions are taken to make progress.  So if a leader’s decision making is ineffective, the organisation will either stall, make limited progress or head in the wrong direction.

A 2013 Towers Watson study reinforced what other studies have shown, that the majority of change efforts in organisations fail.  It’s easy for leaders to get swept up in the initial enthusiasm for a change program and to be overly optimistic about delivery timelines and benefit schedules.  As the work starts, unexpected obstacles and challenges arise, making progress slower and more difficult than planned.  What looked easy at the start, becomes harder in reality.

As Harvard Professor, Rosabeth Moss Kanter, said “Everyone loves inspiring beginnings and happy endings; it is just the middles that involve hard work”.

It’s also in the middle that poor decisions that were made at the program’s start come to the fore.

Making consistently good decisions takes time and requires information, analysis and planning.  A leader can’t just ‘wing it’ and expect effective outcomes.  Conscious change leaders make decisions aware of the consequences and implications of those decisions.  They map out the options – knowing that selecting one option, usually prevents them from doing another.  They are conscious of the trade-offs, and so make the decision with their eyes wide open. 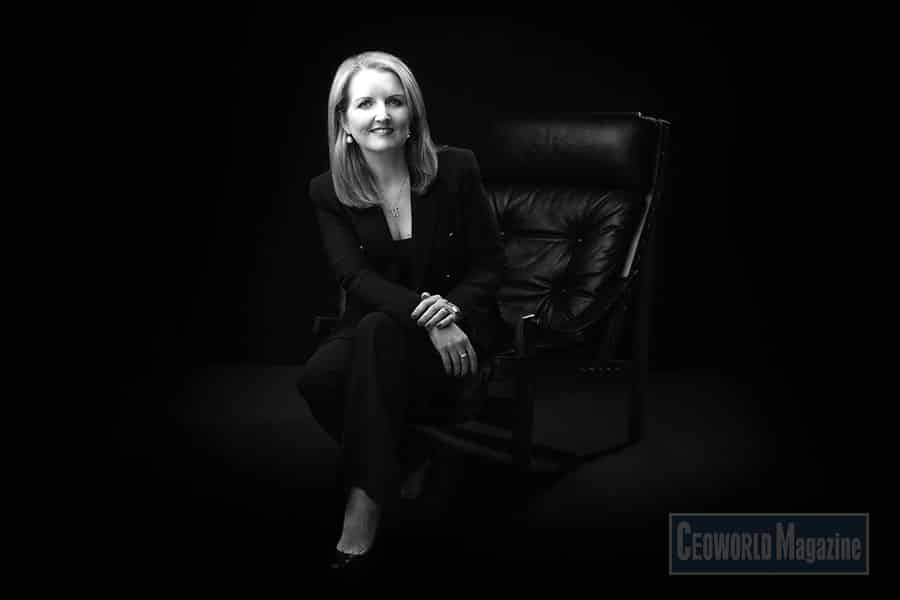 Widen the frame of reference

They know that bias pervades decision making because decisions aren’t made on facts alone. The brain takes short-cuts and discards information that doesn’t fit with its world view.

Consequently, they are curious and invite different opinions – not just talking with the people that will agree with them and not silencing the dissenting voices.  By doing this they welcome all types of news – even news that is difficult to hear – as they know it will broaden their perspective.

They also talk to people at all organisational levels recognising that hierarchy and ‘gatekeepers’ can interfere with the information they receive.  Whilst support staff will often be acting with good intent, if access to a leader is heavily managed it can be harder for them to have an accurate assessment of progress and issues.  This is because information can be filtered and sanitised before it hits their desk, as people strive to paint the most optimistic picture of what’s happening. By widening their frame of reference the leader seeks the range of perspectives, considering the issue from different angles so they can make an informed decision.

Be prepared and deliberate

Conscious change leaders are deliberate about involving the right people at the right time to ensure traction when the decision is made, and less ‘white anting’ later.  Additionally, this process of building engagement and commitment ultimately creates more engaged teams and stakeholders. They are also deliberate about when they make decisions.  They understand that when their brain is tired it takes the path of least resistance – letting assumptions and habits drive how they think and act.

For leaders facing unchartered territory relying on what they have always done before and using default thinking patterns is fraught with danger.  To minimise this risk of default thinking they set a clear decision making process that is fit for purpose. Great decisions are the result of planning, consideration and effort.  They don’t happen by chance.

Written by Michelle Gibbings, a change and leadership expert and founder of Change Meridian.

Melbourne-based Michelle Gibbings is a change leadership and career expert and founder of Change Meridian. Michelle works with global leaders and teams to help them get fit for the future of work. She is the author of Step Up: How to Build Your Influence at Work and Career Leap: How to Reinvent and Liberate your Career. Michelle is an opinion columnist for the CEOWORLD magazine. You can follow her on Twitter @MichelleGibbing.
view all posts