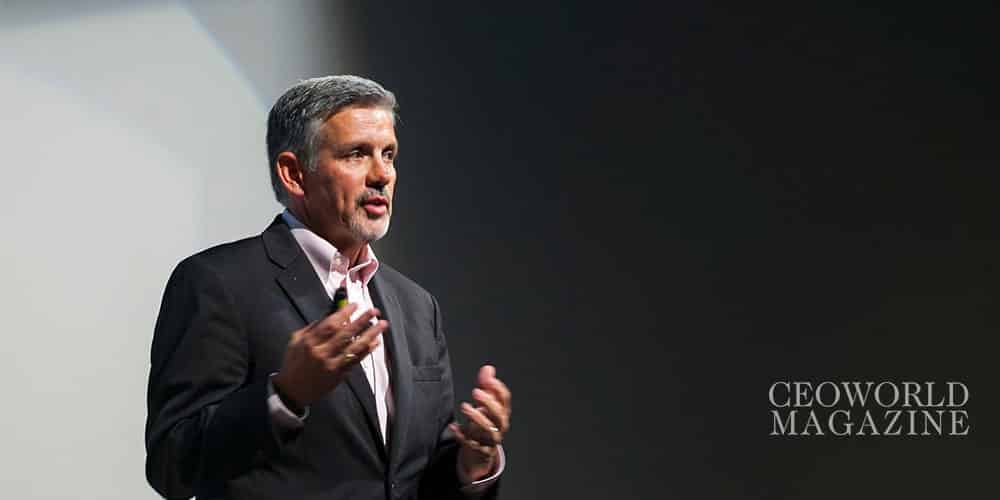 In 2015, Jan Jones released a book titled: The CEO’s Secret Weapon.  The subtitle revealed exactly what she meant: How Great Leaders and their Assistants Maximize Productivity and Effectiveness.  While she makes a valid argument, let’s take this in a different direction.

Your assistant may be helpful when it comes to taking things off your plate and freeing up more of your time, but if you’re not maximizing that time, how much is it really helping you?  How do you know what you’re really supposed to be doing as the CEO?  It’s not just about doing things right; it’s about doing the right things.  This is where other CEOs can offer their experiences, perspective, and guidance so that you can help one another discover what being a great CEO is all about.

Who You Surround Yourself With Matters.

Think about it. We’ve been subject to the influence of our peers for as long as we can remember.  It’s firmly embedded into the English language.  Birds of a feather flock together.  We’re all in the same boat.  We’re known by the company we keep.  Great minds think alike. The popularity and commonality of these expressions, while just figures of speech to some, reflect a simple truth that our peers matter.  Our friends and colleagues encourage us, compete with us, and share common aspirations.  We can lift each other up, hold one another at bay, or drag each other down. It’s our peers in business and in life who arguably have the greatest influence on our success and happiness.

Yet most of us never give it a second thought.  Imagine for a moment if you gave it a second thought. What if as a CEO you were more selective, strategic and structured about how you engaged your peers – people who know exactly what it’s like to sit in your chair?  By doing so, you could turn the peer influence that’s already a formidable force in your life into something much more powerful – something we’ll call peer advantage.  It’s what you experience in a group setting when you surround yourself with the right people in a safe and confidential environment –  one that also fosters meaningful interaction and includes a high level of group accountability.

We learn best in groups. Stanford University professor emeritus Albert Bandura describes learning not as an individual pursuit, but one that’s socially constructed. We learn from one another through social persuasion and social modeling.  This is why it’s so essential for CEOs to surround themselves with other CEOs who are committed to listening more than talking, learning more than judging, and discovering what being a great CEO is truly all about.  Joining a peer advisory/mastermind group affords you a unique opportunity to be with people like you, yet different from you, with whom you can share common aspirations and challenges.

Consider this, if you had designs on running a marathon, you’d likely want to surround yourself with other people who want to do that also and who have relevant experience.   These are the people who will encourage you, provide you with training tips, and hold you accountable to your training schedule.  Whether you want to run a marathon or run a company, your peers will help you do it better and faster than if left to your own devices.

In 2004, Jay launched Blinds.com. After a year or so, Jay realized that if he were ever to grow and scale his company, he needed help.  He thought it might be helpful to seek out the advice and assistance of other CEOs who were facing similar challenges. So in November 2005, he joined a CEO peer advisory/mastermind group.

As Jay shared with the group how he was spending his time, his fellow CEOs helped him realize that he couldn’t do it all— that being CEO didn’t mean he needed to be the “chief everything officer.”  Jay understood the blinds business really well, but he had a great deal to learn about being the CEO of a growing enterprise. Over time, Jay’s peer group helped him hone his skills in the areas of hiring, coaching, and setting the right expectations for his employees. His commitment to being a real CEO, along with a great deal of hard work, drove a culture change at his company that set the stage for organizational change and rapid growth for Blinds.com.

Blinds.com eventually grew to become the world’s number-one online window coverings store, with more than $150 million in revenue. The company earned accolades for its company culture, including “Best Place to Work in Houston,” “Top 50 Workplaces in Texas,” and one of the “Top 50 Most Engaged Workplaces in America.”   Just a decade after he started the company, Blinds.com was acquired by The Home Depot.

While Jay ran a profitable business, he idled in owner/operator mode and recognized he needed help to take his business to the next level.  Jay took the leap to engage with his peers and change his frame of mind. He learned that rather than spending his time handling specific processes and tasks, he could delegate these responsibilities and focus instead on strategy, the future, and what it means to be a good CEO. Jay’s business success and individual growth have gone hand-in-hand.  Today, Jay remains a dedicated member of his CEO group.

Not Just for small-business CEOs

CEOs leading companies of all sizes can benefit from the advice and counsel of their peers.  Whether you lead a start-up, small business, mid-sized company, or large corporation, the conversations may be different, but they are all important.  Jim Alampi, author of Great to Excellent, refers to the various stages of a company’s evolution as barriers. Not barriers as obstructions, so to speak, but barriers that need to be acknowledged.  Addressing the small to mid-sized sector, Alampi defined barriers in terms of how the requirements of running a business change when you move from a small company to a mid-sized organization on to a large corporation with thousands of employees.  CEOs never stop needing one another no matter how large their organizations become.  There are always new and bigger challenges on the horizon.

In 2013, as part of a study at Stanford Graduate School of Business, it was revealed that nearly two-thirds of CEOs don’t seek outside leadership advice, and the percentage of CEOs who participate in a non-industry specific peer advisory groups is less than 1%.  The efficacy of CEO peer advisory/mastermind groups is crystal clear.  There are thousands of Jay Steinfeld-like success stories out there, yet too few CEOs take advantage of joining a group.  How could something that is proven to work so well, be so underutilized?  With today’s CEOs being asked to lead their companies into a future they can barely imagine, they’d be wise to do it together.  Find a CEO group near you and discover your secret weapon.

Leo Bottary is the founder and managing partner of Peernovation. He is a sought-after thought leader on Peer Advantage and Peernovation, emerging disciplines dedicated to strategically engaging peers to achieve personal and organizational excellence. A popular author of three books, including Peernovation: What Peer Advisory Groups Can Teach Us About Building High-performing Teams (Archway; October 16, 2020), he is also an author, keynote speaker, workshop facilitator, and thought leader on the topic of peer advantage. Leo Bottary is an opinion columnist for the CEOWORLD magazine. Follow him on Twitter or connect on LinkedIn.
view all posts 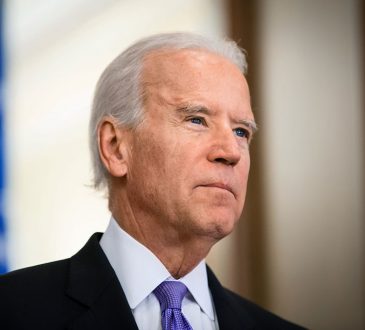 Eight leadership insights for Joe Biden in a post-COVID world

Sunita MalhotraExecutive EducationJanuary 22, 2021
As I watched Joe Biden up on the podium giving his first presidential address, it struck me that many of... 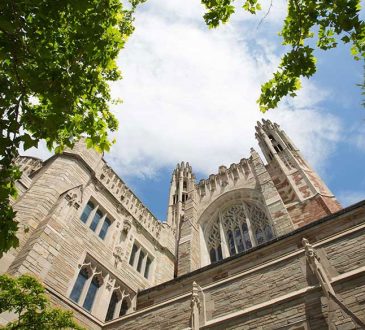 Maria GourtsilidouExecutive EducationJanuary 20, 2021
Whether you are a student or an individual who just wants extra knowledge to broaden your mind, there are some...