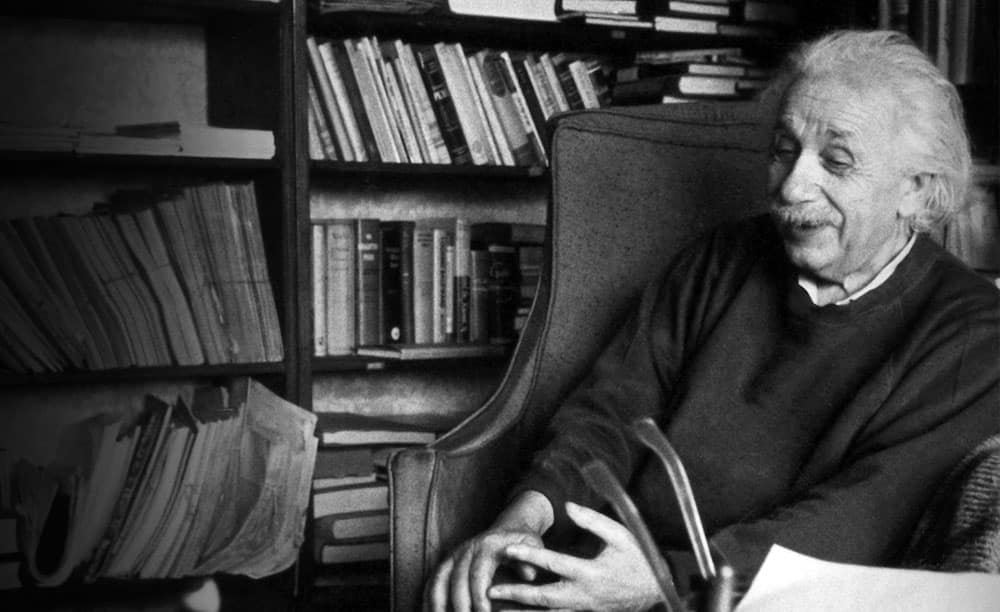 The top 40 who appear on this list of the world’s most intelligent people of all time were compiled by Libb Thims, a Chicago-based electrochemical engineer. The top five are: Johann Goethe, Albert Einstein, Leonardo da Vinci, Issac Newton, and James Maxwell.

The list shows the smartest man of all time is Johann Goethe.

He first compiled a list of people with “IQ”, or intelligence quotient scores over 200, then used IQ tests and attempted to estimate intelligence and notoriety. The original concept of IQ was developed by psychologist, William Stern, in a series of standardized tests that he published in 1912. Though it should be noted that, the list didn’t include geniuses such as Charles Darwin and Stephen Hawking.

Here are 40 of the smartest people to walk the earth:

These are the 40 smartest people of all time

tweet
share on Facebookshare on Twittershare on Pinterestshare on LinkedInshare on Redditshare on VKontakteshare on Email
Prof. Dr. Amarendra Bhushan DhirajAugust 9, 2016