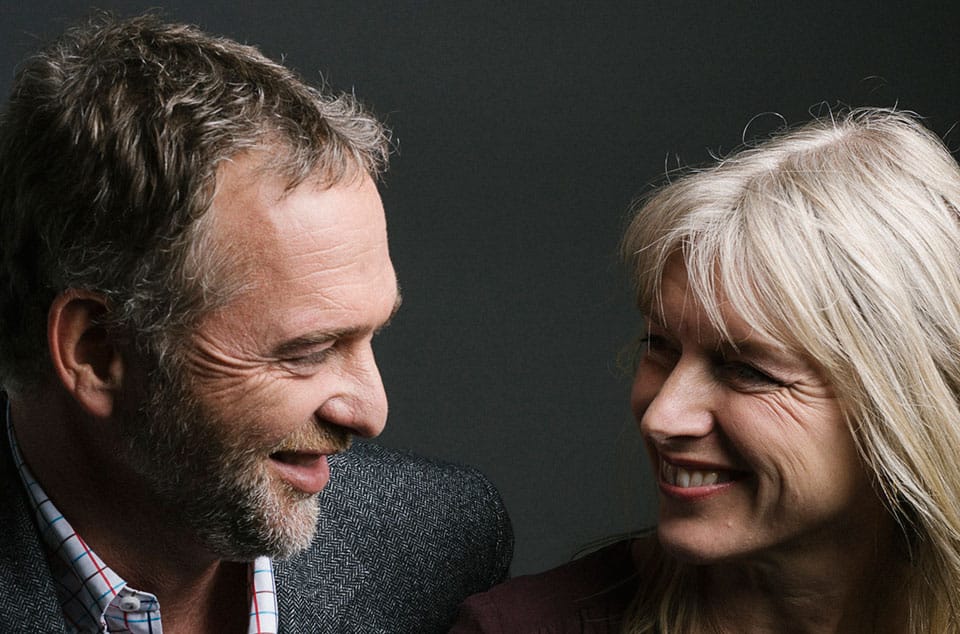 Have you ever wondered what creative geniuses have in common? The answer has interesting implications for contemporary organisations and their leaders.

The secret to genius: Become multiperceptive

Picasso included both calm and chaos in his paintings to create inimitable works of art. Einstein developed his theory of relativity by embracing the idea of an object being simultaneously in motion and at rest. Mozart worked with both concordance and discordance to compose inspired music. Geniuses like these have been found to be ‘multi-perceptive’: that is, they are able to see several different perspectives at once. They are also able to synthesise apparently opposing perspectives. Similarly, in business, the most original and innovative ideas come from being able to see multiple perspectives and embrace apparent contradictions. Being able to hold opposing ideas in creative tension is a critical key to building an innovative culture. This is a foundation for what has become known as the ‘paradox’ theory.

The main paradox that has been explored in relation to innovation is the paradox of ‘exploitation’ vs ‘exploration’. While some organisations will focus on ‘exploiting’ the resources they have and maintaining systems and processes to ensure stability, it has been found, others will want to explore new options and push into new territory.  In this paradox there is a focus on small incremental innovations, on the one hand (exploitation), or on breakthrough innovations on the other (exploration). The ability to cope with the pace of change through exploration, while simultaneously maintaining business viability in the innovation process through exploitation and preservation, has been referred to as organisational ambidexterity.

The yin and yang of business: Balance paradoxes for better performance and faster growth

There are plenty of examples of how balancing paradoxes like these in the organization can lead to superior creative outcomes. The yin/yang idea of balancing dynamic opposing forces was actually introduced into management theory as far back as the 1920s. The symbol is drawn from Chinese Taoist philosophy and described in ancient texts such as the Tao Te Ching. Yin and yang might be literally translated as ‘shady side’ vs ‘sunny side’. The symbol represents how apparently opposing forces can coexist and achieve balance.

Organisations that can recognise and work with these tensions are able to learn and grow the fastest, and to deal most effectively with complex problems. Being able to deal effectively with paradox in the organisational context can foster learning and creativity, build flexibility and resilience, and unleash human potential — all of which lead to higher energy and engagement and improved performance over the long term.  It can also foster sustainability. A B2B technology firm found their operating income was boosted by 300 per cent when they implemented these principles. In another example, a federal government organisation that was targeted to be closed down embraced these values and became a model facility.

Walking the tightrope: Navigate the challenges

So what sorts of leaders will be needed to effectively manage these paradoxes and lead the ambidextrous organisation? The leaders of the future will of course need to be highly flexible, able to navigate their way carefully between extremes to find the best balance for any particular time and

situation. The latest management research shows that the most successful leaders are integrative thinkers — that is, they can hold two opposing ideas in their heads at once and come up with a new idea that contains elements of each but is superior to both. This is the process of consideration and constantly adjusting synthesis (rather than superior strategy or faultless execution). These leaders consider multidimensional, non-linear relationships. They resolve the tension between opposing ideas and generate new alternatives.

The challenge of balancing paradoxes has been compared to an acrobat on a high wire. To remain on the wire — that is, to remain stable — the acrobat must rapidly move from one position of stability to another. On a high wire the concept of stability is actually constantly changing. Will you, like the creative genius, be able to recognise and synthesise apparent contradictions to create an ambidextrous organization and lead it to success?

Written by: Gaia and Andrew Grant, founders and Directors of Tirian International, are innovation culture consultants and facilitators, post-graduate researchers (University of Sydney Business School) and top-ranking keynote speakers who work with a range of organisations (including Fortune 500 companies and NFPs). Together they have authored The Innovation Race: How to change a culture to change the game.

tweet
share on Facebookshare on Twittershare on Pinterestshare on LinkedInshare on Redditshare on VKontakteshare on Email
Andrew and Gaia GrantAugust 4, 2016

Gaia and Andrew Grant, founders and Directors of Tirian International, are innovation culture consultants, facilitators and top-ranking keynote speakers who work with a range of organisations from Fortune 500 companies through to not-for-profits worldwide.. Together they have authored The Innovation Race: How to change a culture to change the game (Wiley), the international bestseller Who Killed Creativity?... And how can we get it back? (Wiley), and more than 30 unique corporate educational resources.
view all posts