CEOWORLD magazine - Top Stories - Executive Education - Renewable Energy Development in Africa: African Countries will benefit from the new focus on renewables for all the right reasons 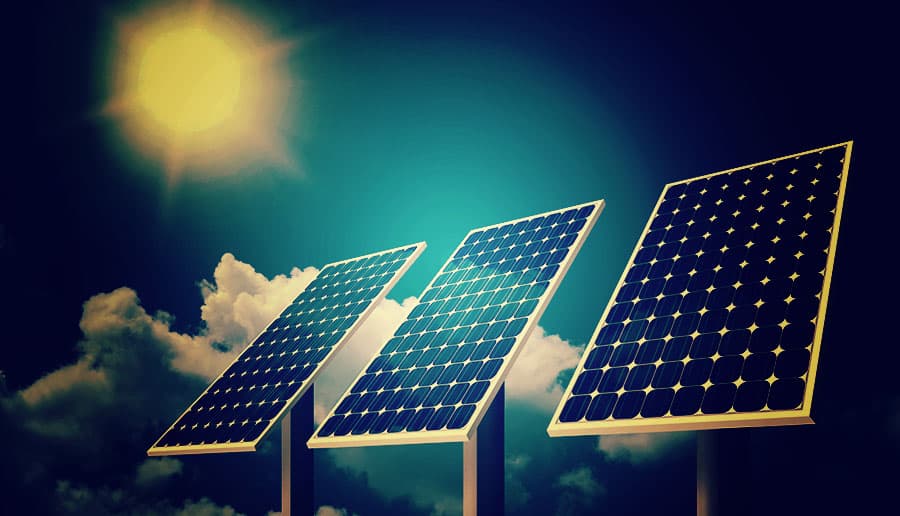 Energy and climate experts the world over agree: Africa has a unique opportunity to develop and capitalize on renewable energy sources. According to the International Renewable Energy Agency’s report, Africa 2030, energy needs in Africa will double by 2030. This is driven largely by economic development growth and changing lifestyles in Africa. But the good news is that renewable energy sources, including biomass, hydro power, wind and solar, have the potential to meet 22 % of Africa’s energy consumption. Today, renewables only account for 5 percent of the total consumption, so it is clear that there is lots of room for growth.

And, Africa needs energy. Although home to many oil producing countries, an energy deficit has effectively stunted Africa’s development, with an estimated 70 percent of people in sub-Saharan Africans without reliable access to electricity. Expensive fossil fuels, especially coal, make up the mainstay of African energy usage, but many in Africa want to decrease its reliance on fossil fuels, while at the same time increasing availability of energy.

This interest in renewables is at least in part because Africa is expected to be disproportionately affected by climate change. As Kofi Annan points out as part of the African Progress panel: “No region has done less to contribute to the climate crisis, but no region will pay a higher price for failure to tackle it.” The focus on renewables will allow African countries to do something that their Western counterparts have not, create sustainable development and growth, without negatively impacting the environment.

Further, renewables just make sense for Africa. The Africa Renewable Energy Initiative has stated that renewables could produce 10 Gigawatts (GW) of new capacity by 2020 and 300 GW by 2030.

Other reasons why renewables will be a boon to the African Continent:

In sum, the Sub Saharan African countries have a unique opportunity to develop and prosper based on renewable energy sources and lead the world in sustainable energy production. This is a future that all Africans can be proud of.

1. What Can Today’s CEO Learn from the 2016 U.S. Presidential Race?
2. Strengthen your brand in a recession
3. 5 qualifications to look for in every cybersecurity executive
++++++++++

CEOWORLD magazine - Top Stories - Executive Education - Renewable Energy Development in Africa: African Countries will benefit from the new focus on renewables for all the right reasons

tweet
share on Facebookshare on Twittershare on Pinterestshare on LinkedInshare on Redditshare on VKontakteshare on Email
Featured columnistsApril 4, 2016