CEOWORLD magazine > The Latest > Business Education > Smartphones: How we Use? [Infographic] 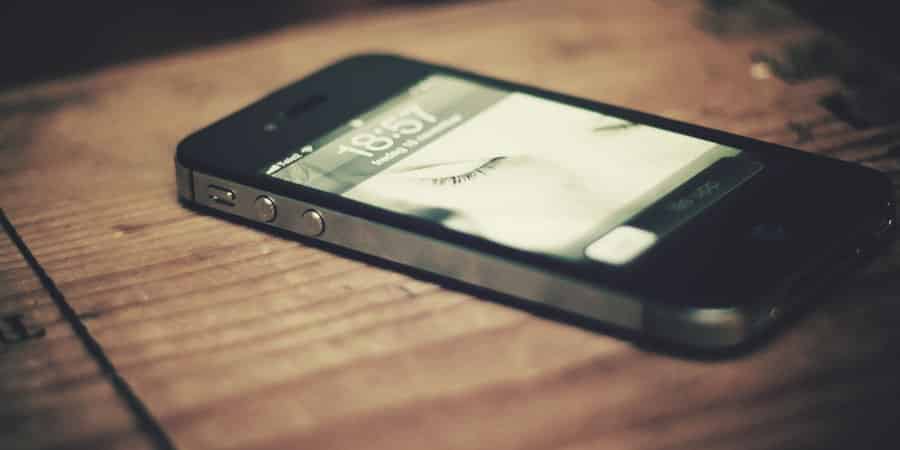 These are interesting times to live in if you are a smartphone lover. Two phones with 6 GB of RAM have been confirmed, which was nothing more than fantasy a couple of years back. But, such has been the progress in this industry. And we feel that the credit for this goes to a healthy competition, first between the giants Apple and Samsung and then more recently by the Chinese manufacturers like Lenovo, Huawei and Meizu. They are still less known, but with these manufacturers finally making some effort to enter the US market that may change sooner than you think.

But, the big event by Apple is just a couple of days away and we expect some really cool changes to appear. The new chipsets used by other flagships have propelled the Antutu scores in the 130K + range, which is a first. We are excited to see what Apple’s A10 chip can do. Meanwhile, let us go through how people use smartphones and their general importance.

To put things in perspective let us start by comparing some metrics. The current world population stands at around 7.1 Billion and the total number of smartphones in the market stand at 1.4 billion. However, with the smartphones becoming more affordable by the day, this number is set to exceed 2 billion this year. And the total number of mobile devices is going to exceed the world population by the end of 2016, expected to be around 7.7 billion. So, yes the overall impact that smartphones have on the world is great and it is only going to increase in the future.

But, what do people do with these 1.4 billion smartphones? The most popular use in the US for smartphones is to stay connected with the world via social media. With more than 380 million tweets everyday followed by 370 million likes on Facebook, social media is clearly one of the major attractions for smartphone uses. This is closely followed by 80 million hours of video being watched on the popular video streaming website YouTube. This is equal to 9132 years in linear time.

However, all this is actually dwarfed by the total number of emails that are sent daily: 191 Billion. This is more mail than USPS, one of the major mail delivery services in the world, delivers in a whole year. This is followed by 12 Billion calls being made via the internet. Compare this with the total world population and it comes to 1.7 calls per person. Now, we know that this comparison is purely statistical, as the smartphones are found primarily in developed countries.

Now, let us tell you about some interesting habits. People check their phones 40 times a day for news updates and 88% consumers will use their mobile phone while watching TV. 75% will take their smartphone to the bathroom and 1 in 4 users will use it to redeem a coupon.

These are all astonishing statistics, but they can be a bit hard to remember if you need a quick reference, so we have compiled them for you in an easy reading infographic. So, now that you know, we can go back to waiting for Apple’s big event. 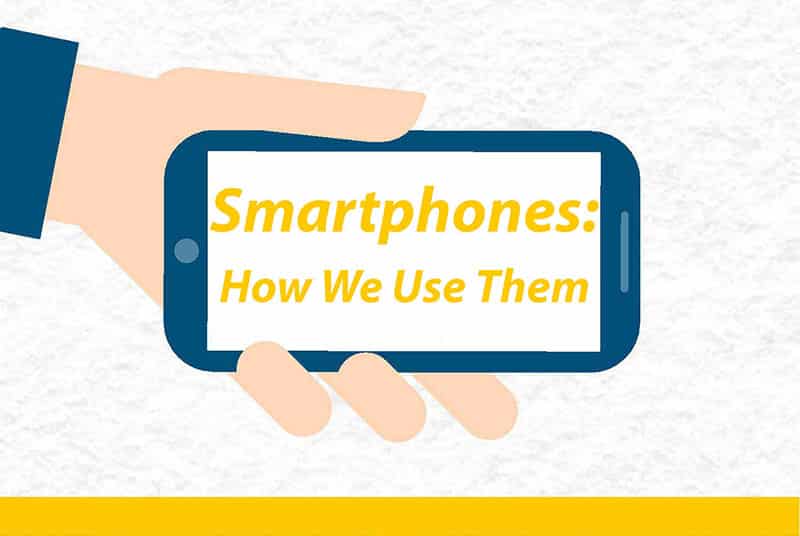 Infographic co-produced by :Rebateszone and the CEOWORLD Magazine

How we use our smartphones: Infographic? from Amarendra Bhushan
Aimee Lee WebberMarch 17, 2016