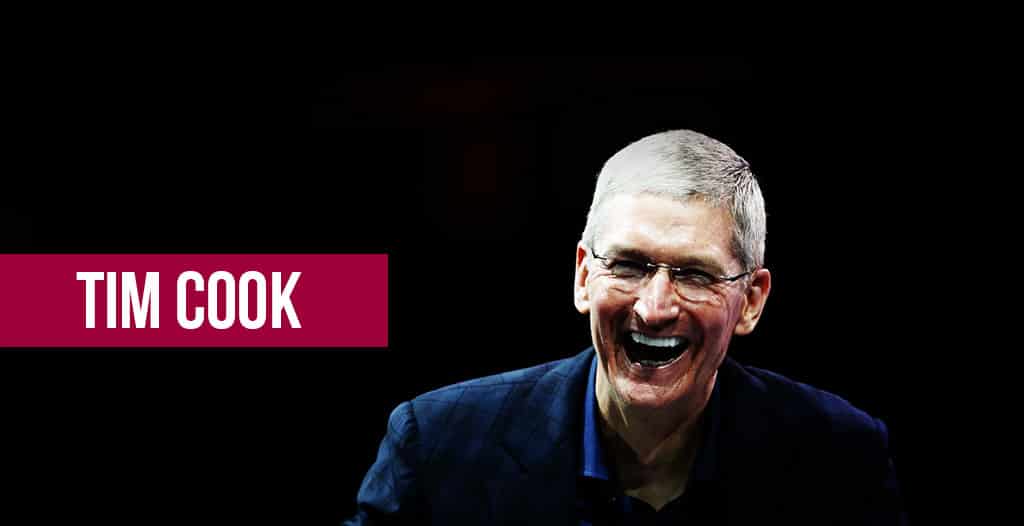 One need not examine the word culture closely to see its roots. The word cult comes from a Latin word meaning “to till.” In the corporate world, culture is an organization’s means of tilling a specific set of values among stakeholders: employees, shareholders, customers, etc.

For some organizations, this culture tilling creates a true cult status for the brand. This can work to a brand’s advantage when it leads to recruiters having to turn potential employees and customers away at the door. It can also be detrimental to a brand when the culture becomes so exclusive that it leads to dissent and dissolution. It’s not just about the brand, either. It can simply be about the work within an organization.

There are many factors which play into the successes and failures of the cult of corporate culture:

For tech giants such as Google and Apple, their cult-like statuses aren’t just about which OS is better. Certainly, Apple’s newest iPhone will have devotees literally circling stores for days awaiting their chance to manhandle the newest tech. Google will release an Android update around the same time Apple unleashes its freshest version of iOS.

This competition permeates every level of culture at these two entreprises. An old adage states that an army runs on its stomach, and tech giants like Google and Apple employ so many people they are practically the size of armies. Apple’s current main headquarters offers a cafe where employees can eat cafeteria-style as if they were still in college. After checking out at a register, Apple employees could sit at an outdoor quad to eat.

Google takes campus eating to a completely different level with its 18 cafes, where employees eat for free, including Cafe 150. According to a Travel Channel video from 2010, the cafe is stocked with supplies from a 150-mile radius. Google employees are even encouraged to grow their own food on campus, which is used in some of the cafes.

Retail Therapy Turned Into a Lifestyle

Visitors to an IKEA store can see how 500 square feet of studio apartment look dressed up with the brand’s flat-pack furniture. The retail giant makes consumers want to lives in its stores.

Swedish home goods giant IKEA proudly proclaims that it is typically thus. Even with a North American following that has spawned IKEA hacking Pinterest boards in the thousands, the brand touts its Scandinavian roots.

Products are marketed in their native Swedish language. The history of the company, which was started by Ingvar Kamprad in 1943 when he was just 17, is based on a mail-order stationery supply business that served a rural and agrarian country. Like many Scandinavian cultures, Sweden relied on both farming and furniture making as economic concepts. Kamprad added furniture to his merchandising, and thus a phenomenon was born.

The first IKEA showroom was opened in 1953, and these have helped generated the cult of culture surrounding the merchandiser for decades. Consumers post suggestions for activities at IKEA stores on multiple blogs, and the organization had to “outlaw” hide and seek at its Dutch centers. That doesn’t stop the organization itself from offering suggestions for how to shop at its stores.

It also doesn’t stop devotees of the brand who are hundreds of miles from a store from creating websites like Assembled in Boise. The website offers scheduled trips to the closest IKEA store, and IKEA lovers can create a shopping list and send payments through PayPal for the items they wish to procure.

Not All Books and Coffee

For online retail giant Amazon.com, its days as a startup are long over — founded in 1997, the company is still runs as if it were a small startup rather than a huge conglomerate that even owns Zappos.com.

Organizational culture, as defined by a Rutgers University student, is performed by many actors who engage in rituals of politics, socialization, etc. At Amazon, this enculturation begins as soon as recruits step through the doors in Seattle. Handed a laminated card inscribed with the 14 leadership principles of Amazon, they are quizzed on it by the end of their first week.

Similar to the culture at Apple, where peer-vetting is encouraged, Amazon fosters this as well, albeit to an extreme extent. According to a New York Times article by Jodi Kantor and David Streitfield, published in August, “workers are encouraged to tear apart one another’s ideas in meetings.” This has led to near mental breakdowns among everyone from those newest recruits to marketing leadership.

“You walk out of a conference room and you’ll see a grown man covering his face,” former book marketer Bo Olson stated to the NY Times. “Nearly every person I worked with, I saw cry at their desk.”

In 2013, Amazon had the second-highest employee turnover of the Fortune 500 companies. It would not disclose its turnover rates to the NY Times for August’s article. Still, many Amazonians, as employees call themselves, believe this attrition is only natural for a company of this size.

For Amazon and even Apple, another cult-like feature is the secrecy that surrounds what happens when employees get through the headquarter doors. Those Amazonians must sign huge confidentiality agreements. The secrecy and competition also fuel an addiction to the culture: “‘It’s the greatest place I hate to work,’” wrote author and former Amazon employee John Rossman in his book The Amazon Way.

It could be argued that for the employees of an organization that breeds corporate culture that is more like corporate “cult-ure,” the effects are psychologically damaging. It’s hard to read Kantor’s and Streitfield’s article and not cringe at the image of adults weeping at their desks. However, this type of corporate culture does breed competition within markets. The constant competition between Apple and Google is a perfect example of how the cult surrounding a brand can lead to innovation, and thus increased revenues and profits.

***********
By Hattie E. James is a writer and researcher living in Boise, Idaho. She has a varied background, including education and research as well as journalism. Hattie enjoys sharing her passions through the written word. She currently spends many sleepless nights seeking her graduate degree but always sets aside time to enjoy a good cider.

tweet
share on Facebookshare on Twittershare on Pinterestshare on LinkedInshare on Redditshare on VKontakteshare on Email
Featured columnistsSeptember 16, 2015