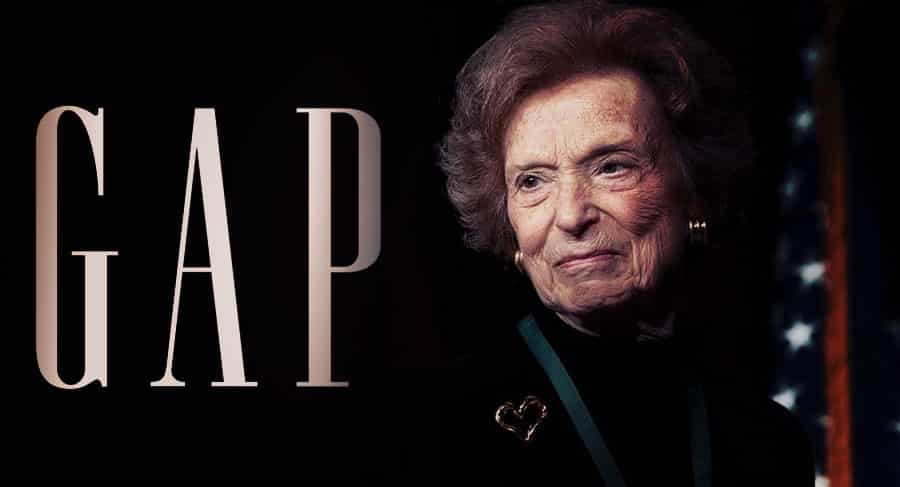 Interestingly, a remarkable 7 out of the top 50 wealthiest self-made women in America made their fortunes in the fashion and apparel industry.

For the first time Forbes magazine released a list of 50 richest self-made women in the United States, and featured on the list is an impressive number of fashion’s best-known female entrepreneurs.

Spanx founder Sara Blakely and  Tory Burch each clocked in at $1 billion, tying them at 17th on the list.

Meanwhile, Donna Karan and Von Furstenberg tied at 31st with a not-too-shabby $450 million each.

To land on the list, each woman’s net worth had to be higher than $240 million.

These women are sitting on fortunes they amassed on their own, which is definitely giving us some girl-power feelings.

Meet fashion’s richest self-made Women — the designers, retailers and inventors who have changed the way we dress:

Doris Fisher cofounded The Gap, a name she coined as shorthand for ‘generation gap,’ with her husband Donald in 1969. 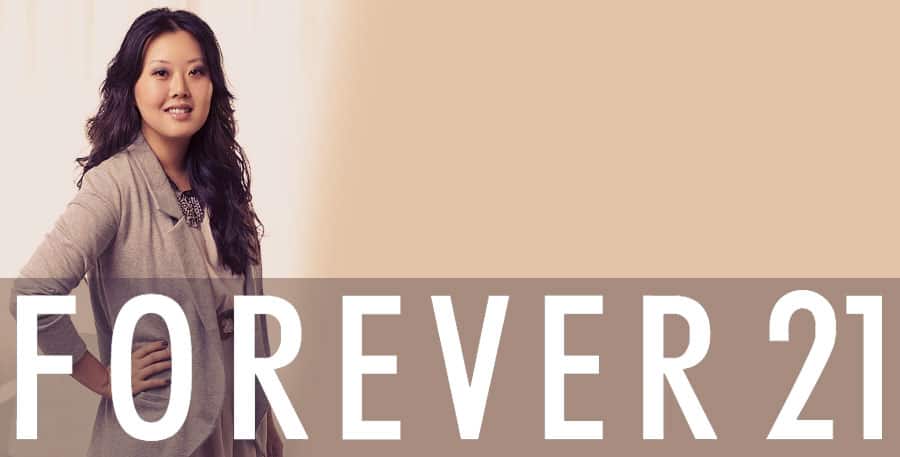 tweet
share on Facebookshare on Twittershare on Pinterestshare on LinkedInshare on Redditshare on VKontakteshare on Email
Prof. Dr. Amarendra Bhushan DhirajMay 28, 2015