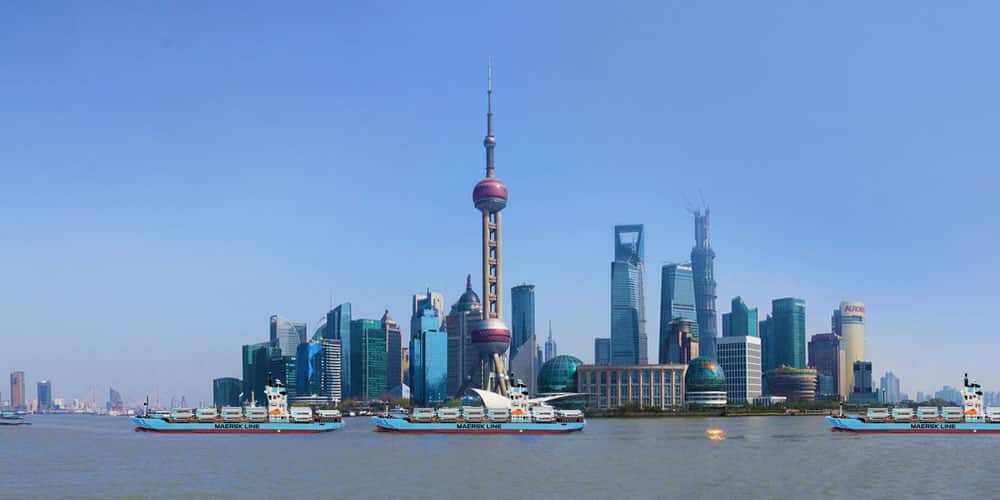 A million things can go wrong every day in business. So when companies consider a new, big project like Reshoring they need to be especially vigilant and prepared. We want to see manufacturing come back to America to rebuild our middle class and strengthen our economy.  But it’s not as simple as shuttering the production plant in China and recreating it at home. Reshoring is a complicated project with lots of moving parts and potential points of failure.

Your Board of Directors, stockholders and investors will expect the decision to be based on costs. But cost comparisons alone won’t get you where you want to be and won’t help you avoid the pitfalls. You’ll have to consider a whole lot more.

If you are moving your production from China, don’t expect to close up shop in the middle of the night and run because you will find there are significant consequences.

Chip Starnes is the President of a Florida-based medical supplies company that decided to leave its manufacturing site in China for an even lower-cost manufacturing site in India. When the Chinese employees got wind of what was happening, they locked him in his office for days and would not allow him to leave.  The 80 or so workers were concerned about getting paid for their final days at the factory and didn’t want Starnes to leave until they had their money. The workers, who saw the equipment being packed for shipment to India, forced Starnes into his office and even deprived him of sleep by shining bright lights and banging on windows of his office all night, until they were paid.

In October, Redman & Associates, a toy-maker and supplier to Walmart announced that they were Reshoring production to the US.  Meanwhile, Redman’s Chinese manufacturer had shipped a large number of toys to the US for the holiday season. Usually, Redman enjoyed 60-days-after-arrival payment terms, but after hearing Redman was going to Reshore, the Chinese supplier demanded full and immediate payment for the goods.  The Chinese supplier would not release the toys shipment to Redman until their invoice had been paid in full.

These kinds of events are not uncommon and can wreak havoc with working capital across global business.  The demand for early payment, and insufficient planning and communications can cause major business disruptions.

These aren’t the only cases of things going wrong in attempts to Reshore.  Chinese factory workers are often on employment contracts lasting a year or more.  When a production site is closed down, employers are expected to buy out these contracts.  If you are dealing with a State-Owned Enterprise (Chinese SOE) or partially State owned, you may also need to get permission from the Chinese Communist Party before closing down. Getting permission to leave and pay all of the associated fees and taxes will take some time; probably 3-6 months. Leaving without completing the exit process is not recommended and may disallow companies from ever returning to China.  Keep in mind that China may be your largest target market for selling products in the future.  You shouldn’t jeopardize future business by making uninformed decisions now.

Molds and IP can be additional concerns.  If you have transferred a production mold or die to China, or purchased one developed in-country, they will typically be considered the property of the Chinese production plant.  Unless you have an agreement in writing to ship molds and dies back at the end of production (including serial numbers of each piece), don’t expect anything to be returned. The Chinese view this equipment as your investment in their production facility and they believe they own it and expect to continue to use it long after you are gone.

Executives are always concerned about IP theft, and rightfully so.  IP theft is more a matter of ordinary business in China than a contract violation.  You shouldn’t expect to have IP rights suddenly respected when you leave.  Chinese manufacturers are very likely to continue to manufacture the same products using cheaper raw materials and processes. Under a different brand name, they will sell these products to 3rd world countries in the Middle East and Africa.  Worse yet, they may start a competing brand with a strangely similar brand name to yours, for the Western world. It’s best to prepare for this and develop a strategy for your marketplace response.

Establishing production in the US

Consider Otis Elevator. OE is one of many U.S. manufacturers, including GE, Whirlpool and NCR, which announced they were bringing factories back to the U.S. from China, Mexico and other countries.  But Otis’ efforts did not go well.  “I think we failed on both the planning and the execution side,” Robert McDonough, CEO of the United Technologies unit that includes Otis, told analysts in March, according to The Wall Street Journal. The reshoring project cost Otis $60 million last year and that figure continues to climb.

So what went wrong? Otis representatives say the company failed to consider the consequences of the new location and tried to do too much at once, including a supply chain software implementation. After they built their new plant they found that Florence, S.C didn’t have the skilled workers that they needed. They couldn’t staff the production line as expected. The SAP implementation took longer than planned and a realignment of products became a complication.

To Reshore production back to the US, the most successful companies go through a process of structured planning and innovation, often with the use of outside consultants.  Companies like GE and Caterpillar have introduced new products as they established new US production sites.  Innovation is important because it is nearly impossible to compete directly on cost with low-cost countries that are producing exactly the same products. Innovation must represent something new with more perceived customer value. Innovation must also include automation to achieve a level of cost competitiveness in production.

Localization is the third leg of production. Products should be localized for appeal to the local market.  This is the popular concept of producing close to where products are going to be sold to minimize logistics costs. More and more companies are developing local products for multiple markets.  Consider toothpaste which may be flavored and produced with mint or cinnamon in North America, and flavored and produced with green tea taste in Asia. But beware: Your supply base may not be local.  Reestablishing an American supply base is not trivial and may slow down your Reshoring project by months or years.

Reshoring is not a simple process and must include the operations you are leaving as well as establishing shiny new production lines.  There is a lot to consider in terms of operations, innovation, automation, localization, marketing, tax implications, and a host of other considerations to make your Reshoring project successful.

tweet
share on Facebookshare on Twittershare on Pinterestshare on LinkedInshare on Redditshare on VKontakteshare on Email
Rosemary CoatesNovember 26, 2014

Rosemary Coates is the Executive Director of the Reshoring Institute and the President of Blue Silk Consulting, a Global Supply Chain consulting firm. Rosemary lives in Silicon Valley and has worked with over 80 clients worldwide. She is also an Expert Witness for legal cases involving global supply chain matters.
view all posts