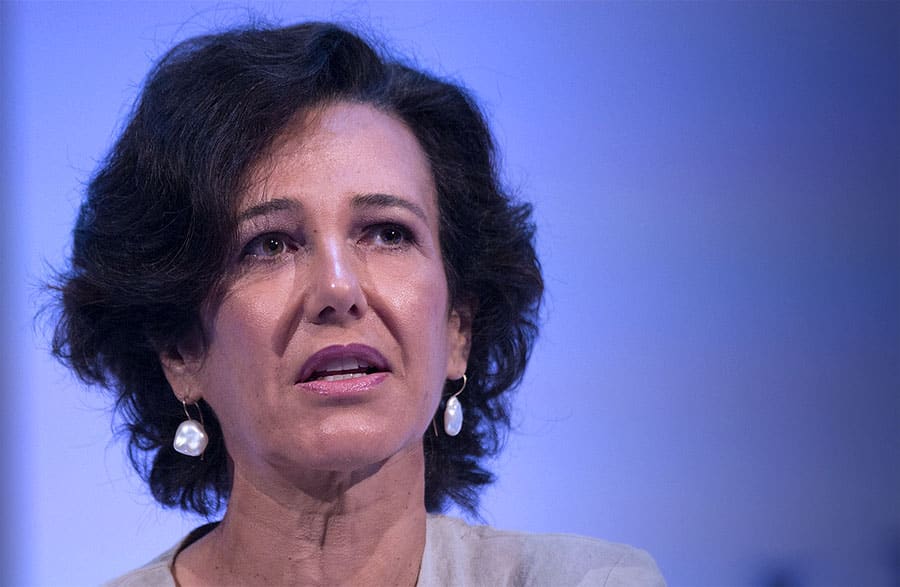 As many as nine British business women, led by Alison Cooper, the chief executive of Imperial Tobacco Group, have made it to the Fortune list of 25 most powerful women “shaping the new world order” in the Europe, the Middle East, and Africa (EMEA) region.

25 Most Influential Women In Business: Europe, the Middle East and Africa (EMEA) Region for 2014 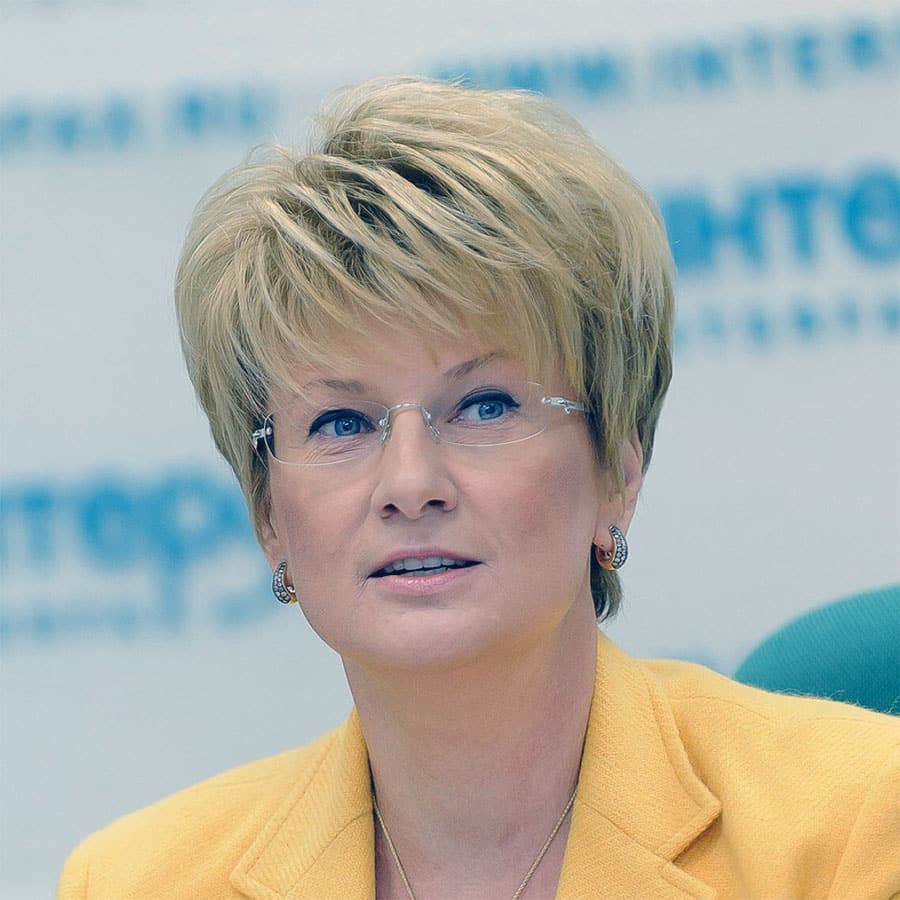 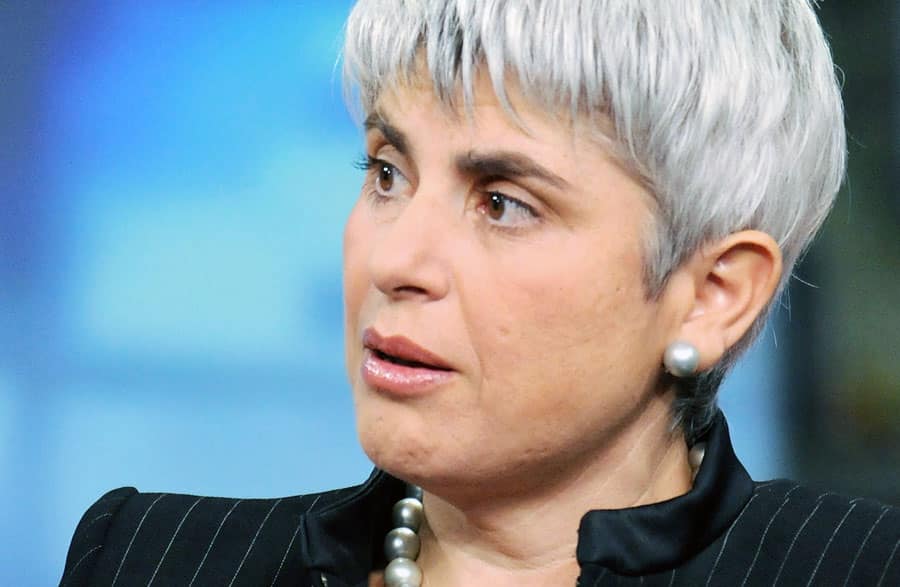