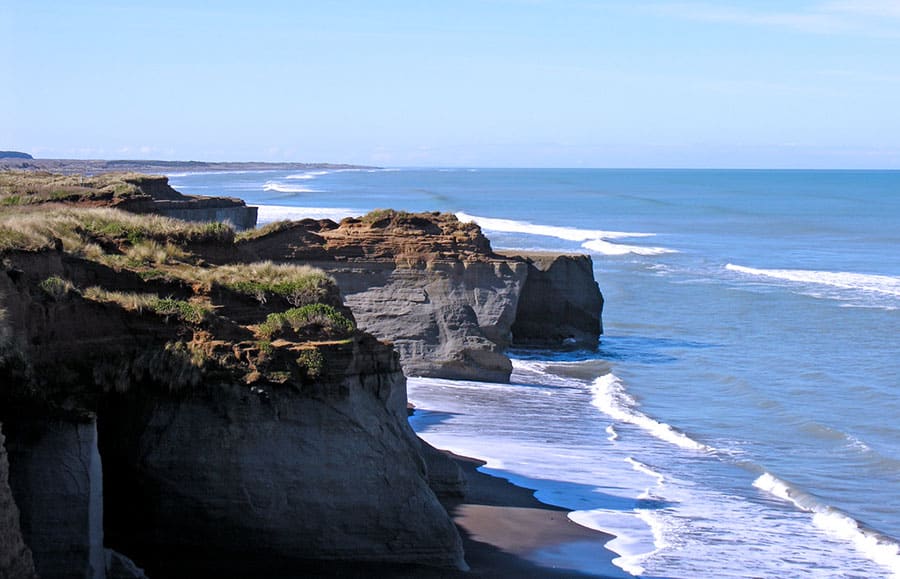 After considering many important factors like safety, security, and happiness editors at Travel + Leisure magazine have given New Zealand the title of best country for independent and solo travellers.

Interestingly, the United States was surprisingly absent from the top 20 list. New Zealand (Why Go?) — According to the travel magazine, New Zealanders who are one of the “friendliest and most open-minded people in the world.”

Here are the safest, friendliest top 20 Countries to currently travel to solo and have a great time while you’re at it… 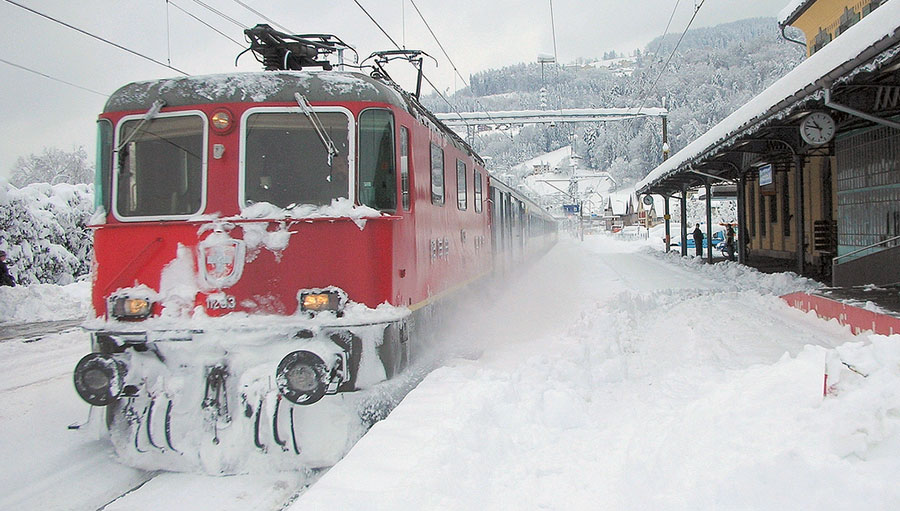 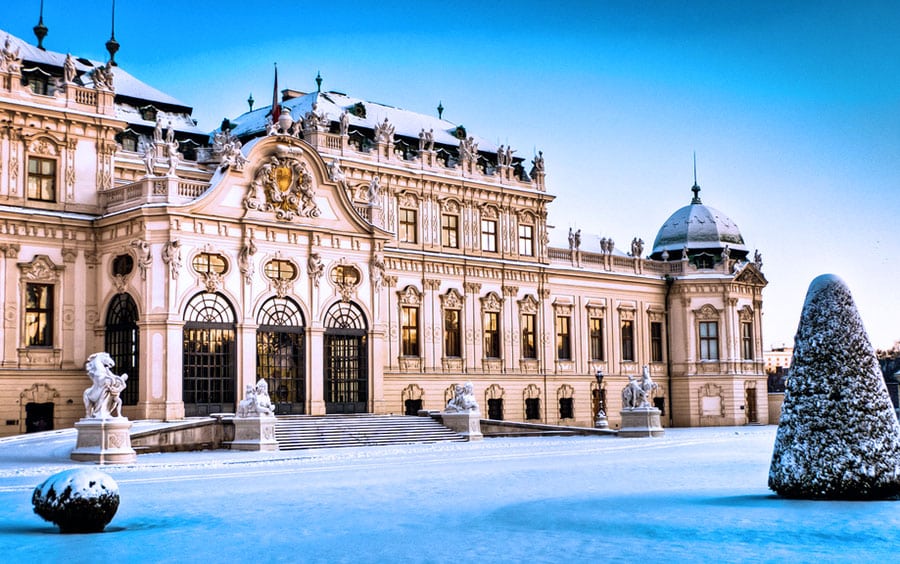 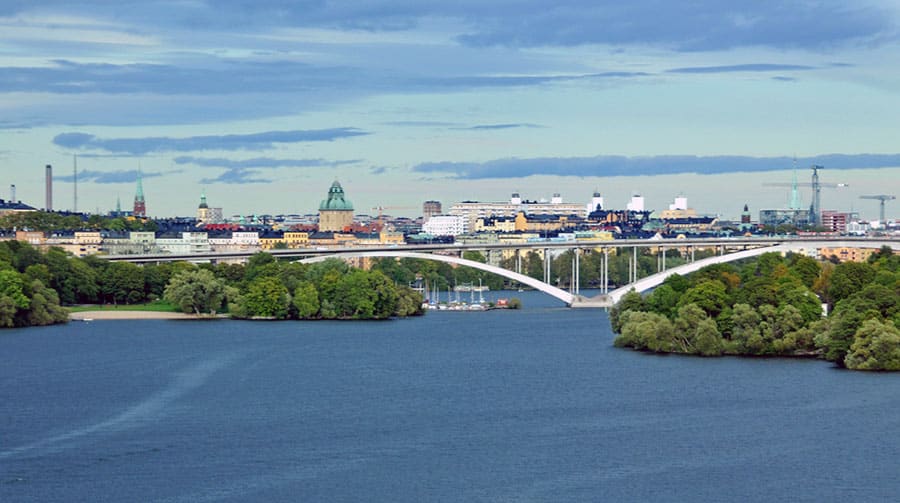 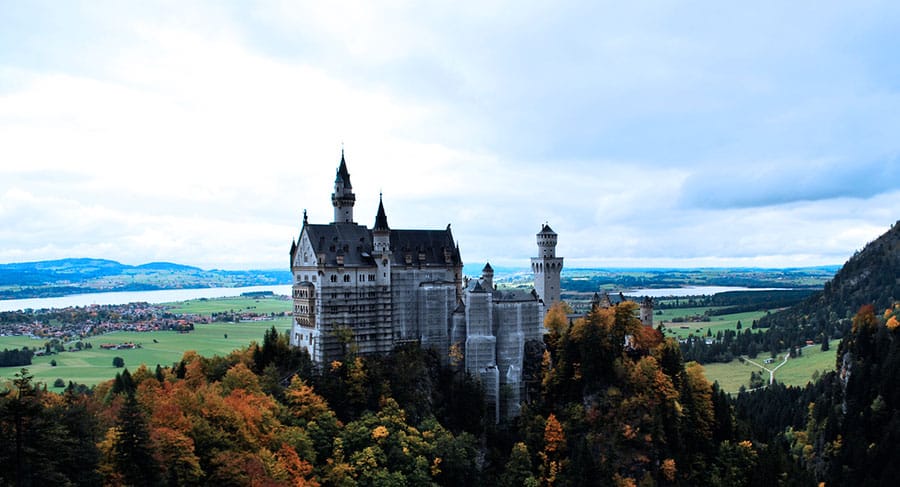 In determining the list of best countries for solo travellers, editors also used the Happy Planet Index as a reference for a country’s well-being and environmental impact. For safety indicators, the Global Peace Index was also used as part of the criteria.