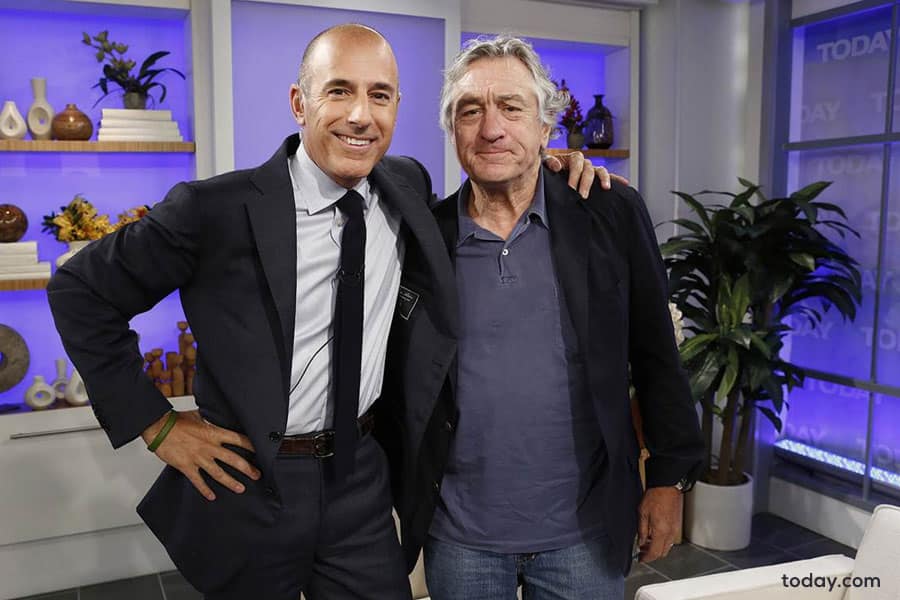 In the world of TV news, NBC “Today” co-anchor Matt Lauer has been named the highest paid hosts in the news business —- top-paid news broadcaster, drawing an estimated $22-25 million every year, according to TV Guide.

Here is the full list, some of the figures may startle you!

Who makes the most money for keeping the public informed and entertained – 24 Highest-paid hosts in the news business: Top- Paid News Anchors?

tweet
share on Facebookshare on Twittershare on Pinterestshare on LinkedInshare on Redditshare on VKontakteshare on Email
Prof. Dr. Amarendra Bhushan DhirajAugust 27, 2014