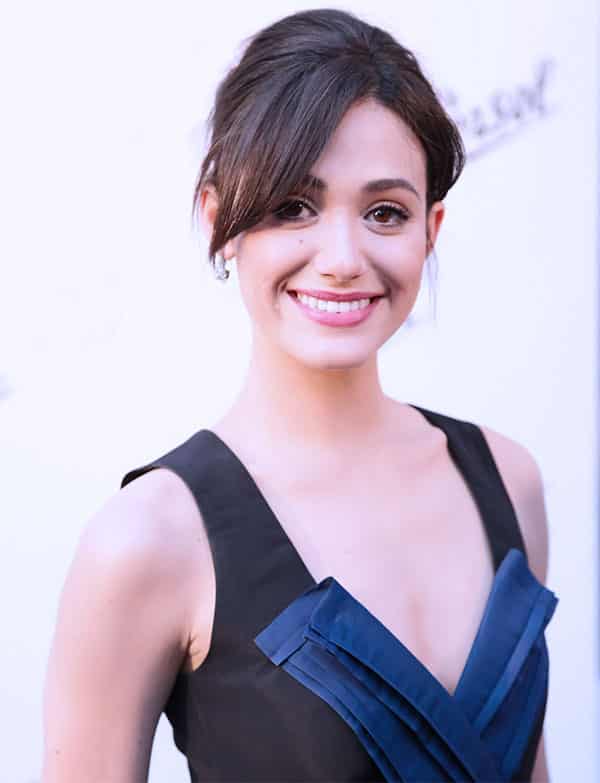 And there you have it, the list of movies that featured Social Media you should know about. Worth the watch!!!

1. The Social Network – Spiced up every aspect of Facebook, from its origin to the controversies. It stars Jesse Eisenberg, Andrew Garfield, Justin Timberlake, Armie Hammer, Max Minghella… directed by David Fincher and written by Aaron Sorkin.

2. The Catfish –  A 2010 documentary film, silent sequel to ‘The Social Network,” directed by Henry Joost and Ariel Schulman. Though it highlights the darker side of Facebook, it ends on a happy note.

3. Pirates Of Silicon Valley (1999) – Based on Paul Freiberger and Michael Swaine’s book Fire in the Valley: The Making of The Personal Computer, this 95-minute movie scrutinizes the rivalry between the two OS giants. It stars Noah Wyle as Steve Jobs, Anthony Michael Hall as Bill Gates, Joey Slotnick as Steve Wozniak, and Josh Hopkins as Paul Allen — directed by Martyn Burke.

4. Terms And Conditions May Apply (2013) – a documentary film directed by Cullen Hoback that scrutinizes the abstract reality behind risking our online privacy at the cost of “free services”, without even reading the “Terms and Conditions” section used on sites like Facebook, Google, Linkedin, etc.  Mark Zuckerberg and singer-songwriter Moby appears in the film.

5. #ChicagoGirl – The Social Network Takes On A Dictator – Directed by Joe Piscatella , this film weaves through the revolution raised in the country – Syria by an American teenage girl from her own home in Chicago.

7. Startup.com  (2001) – a documentary film directed by Jehane Noujaim and Chris Hegedus that chronicles the dot-com start-up phenomenon and its downfall.

8. Me and You and Everyone We Know (2005) – A romantic comedy-drama follows a group of intertwined characters, like a lonely shoe salesman and an eccentric performance artist written and directed by Miranda July.

9. We Live in Public (2009) – a documentary film directed by Ondi Timoner that revolves around the theme of “Privacy Loss & Trade in the Internet Age,” which profiles internet pioneer Josh Harris.

10. Inside (2011 film) – A social film thriller directed and written by D. J. Caruso, it stars beautiful Emmy Rossum and, brought by Intel in partnership with Toshiba.

What is your favorite movie about social media?

tweet
share on Facebookshare on Twittershare on Pinterestshare on LinkedInshare on Redditshare on VKontakteshare on Email
Prof. Dr. Amarendra Bhushan DhirajMay 8, 2014 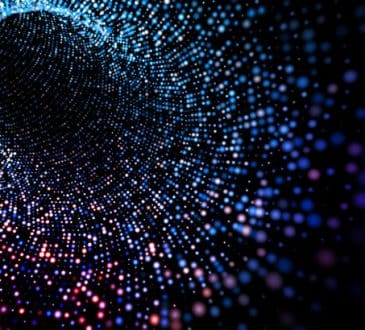